Aldora was a member of the American Legion Auxiliary, VFW Auxiliary, and St. James Episcopalian Church.  Aldora was known for beautiful smile, sparkling eyes, sense of humor, and caring nature.  She was loved by all who met her.  She enjoyed doing crafts and often donated things she made to local charities.

After her husband’s early retirement, they purchased a motorhome to fulfill their dream of traveling all over the country being together.  They made it to every state except Alaska.

In lieu of flowers, please donate to the Alzheimer’s Society in her name. 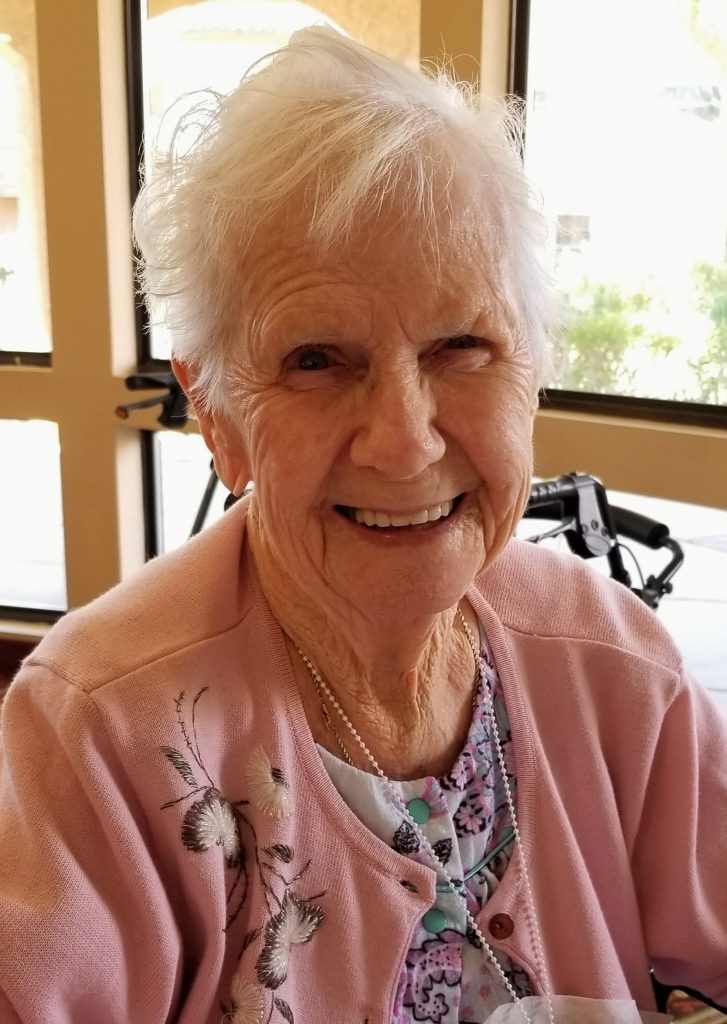