Angel “Angie” B. Koch, Jr., 75, passed away November 10, 2022, as a result of a long battle with cancer in Las Vegas, Nevada. His family were by his side when he left this world to be with the Lord. He was born to Anecita Bersamin and Angel Koch, Sr. in Tinongan, Isabella, Philippines on May 14, 1947.

Angel went to college at University of Saint La Salle, Bacolod City, Philippines majoring in Accounting, Banking & Finance. He acquired his Master’s in Business Management at Xavier University in Cagayan De Oro City, Philippines. He was an earnest student and was on the Dean’s Honor list. He enjoyed playing basketball and was a part of the varsity team and the class sports moderator. He was a member of the Junior Businessman’s Club, as well as the Rotary club. He was also the founder and former president of the Hiligaynon Association at Cagayan De Oro City.

He started his career as an intern at one of the oldest domestic shipping companies in the Philippines, Negros Navigation Co., Inc. (NENACO). He moved up the ranks and stayed with the company for 30 years. The last position he held at NENACO was Vice President of the Vessel Operations Division before moving to the U.S.

Angel enjoyed playing golf and spending quality time with his family. He had the biggest heart and always took care of others’ needs before his own. He was a devout Catholic and a parishioner of the Guardian Angel Cathedral in Las Vegas, NV. Although life has given him many challenges, his faith never wavered and he was grateful for the countless blessings God has given him and his family.

He is survived by his wife, Fatima. Daughters Darlene and Kimberly. Step-daughters Faye, Gizel, and Fe. Grandchildren Nathan, Amberlee and Lucas. Brothers Jose, Roberto and Carlos, sisters Teresita and Cynthia. He was also a father figure to Robert “Gitol” and Jethon.

Angel lived a wonderful life and will be deeply missed by all. A private Memorial Mass will be held. 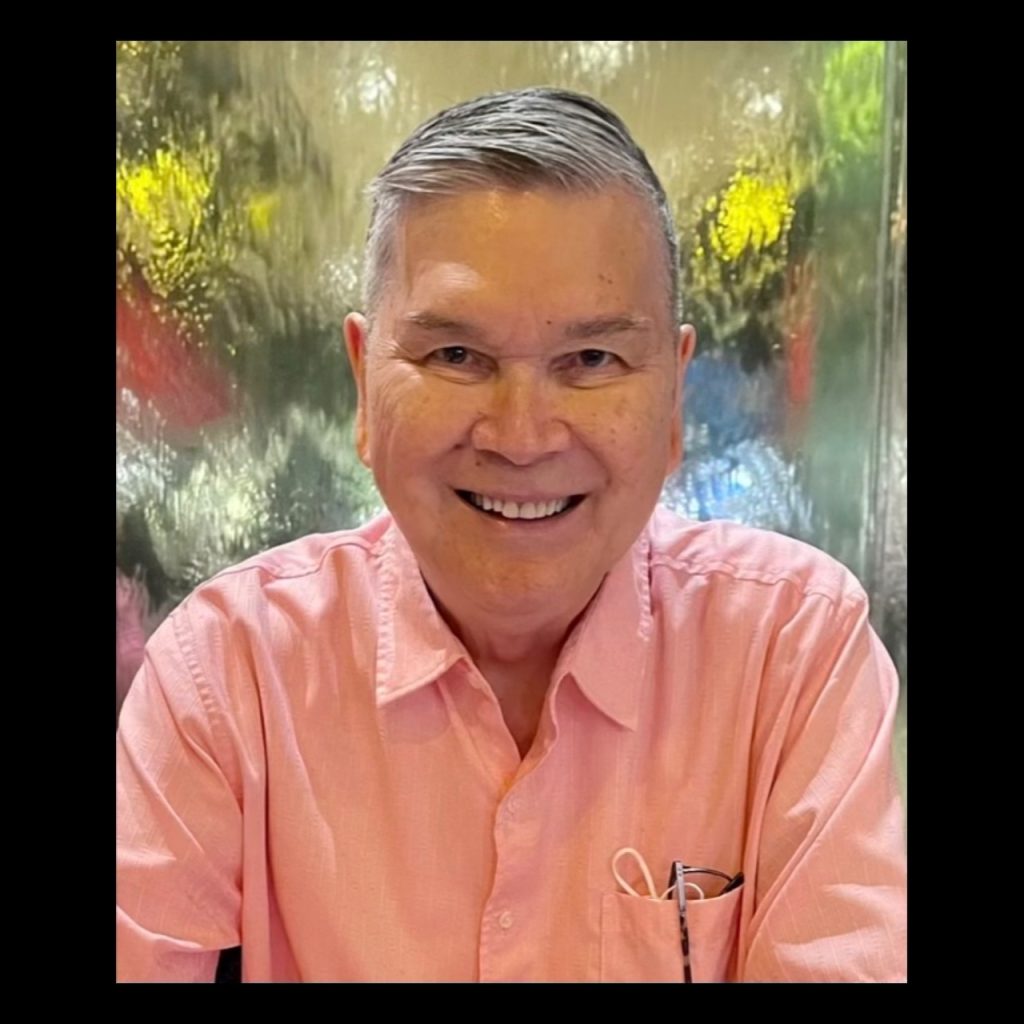