She previously lived in Kansas City, MO and Socastee, SC before settling in North Las Vegas, NV with her family.

Angelica was preceded in death by one of her closest friends, La Quisha Nicole Alexander, whom she thought of as a sister.

After relocating for a short time to Overland Park, KS, Angelica obtained her National Certification in Pharmacy Technology. As a Pharmacist Technician she worked OptumRX.

Angelica was a member of the Progressive Church of God in Christ, located at 2501 Indiana K.C., MO, under the leadership of her uncle Rev. Kenneth Price-Monroe, where she had been active in the choir.

One of Angelica’s proudest moments was when she was baptized October 21, 2018 at the United Believers Community Church, under the leadership of Pastor Darron LaMonte Edwards, KC, Mo.

Angelica loved all things Forensic in nature. She was an avid reader and enjoyed music of all genres, she had a majestic singing voice, in which she sang all the time. As most people who knew her can attest, she also loved Dr. Pepper pop.

Over the course of her illness, Angelica documented her fight through the venues of social media, journaling, and through open conversations with close family and friends. And of course, we also know, there was not a selfie Angelica didn’t take. 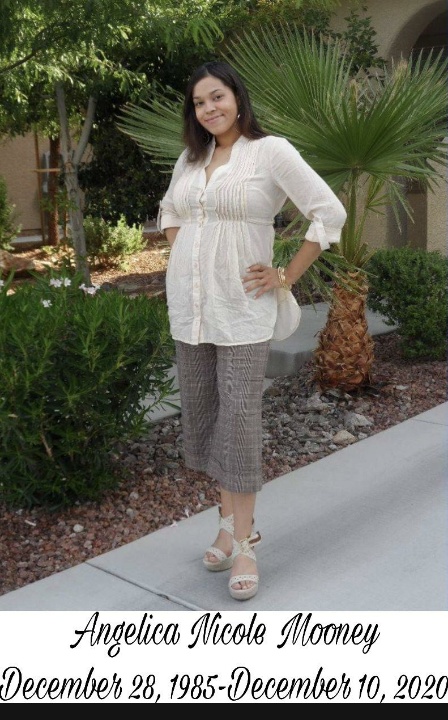