Arlene L. Aaron was born in St. Louis, Missouri and moved to Portland, Oregon where she resided for most her life.  Arlene recently became a resident of Las Vegas, Nevada one and a half years ago. She is proceeded in death by her parents and son. She is survived by her brother Wilbert Walker, daughter Saundra Aaron, 3 grandchildren Latonya Keller, Shayla Harden, Paul Jones Jr, 4 great grandchildren Isaac Harden, Tariq Harden, Maliyah Keller, Elijah Harden, and 2 great great grandchildren Jamil Harden and Jream Harden. She also had a host of adopted kids and grandkids…….because she was Mom and Grandma to everyone!!! 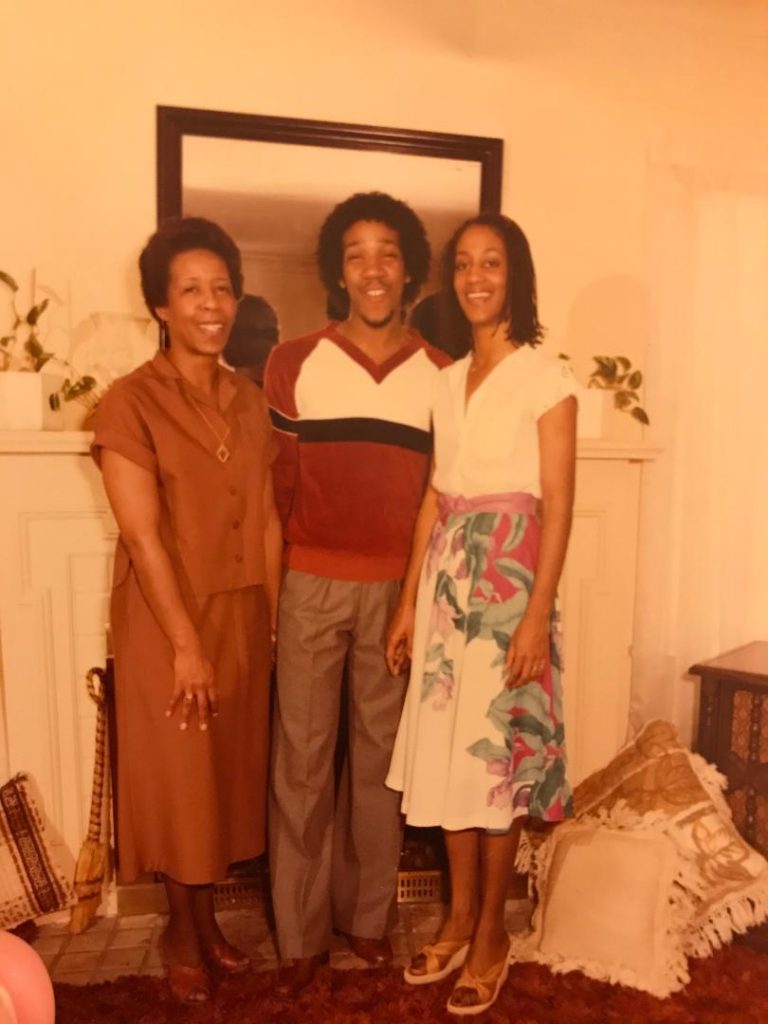 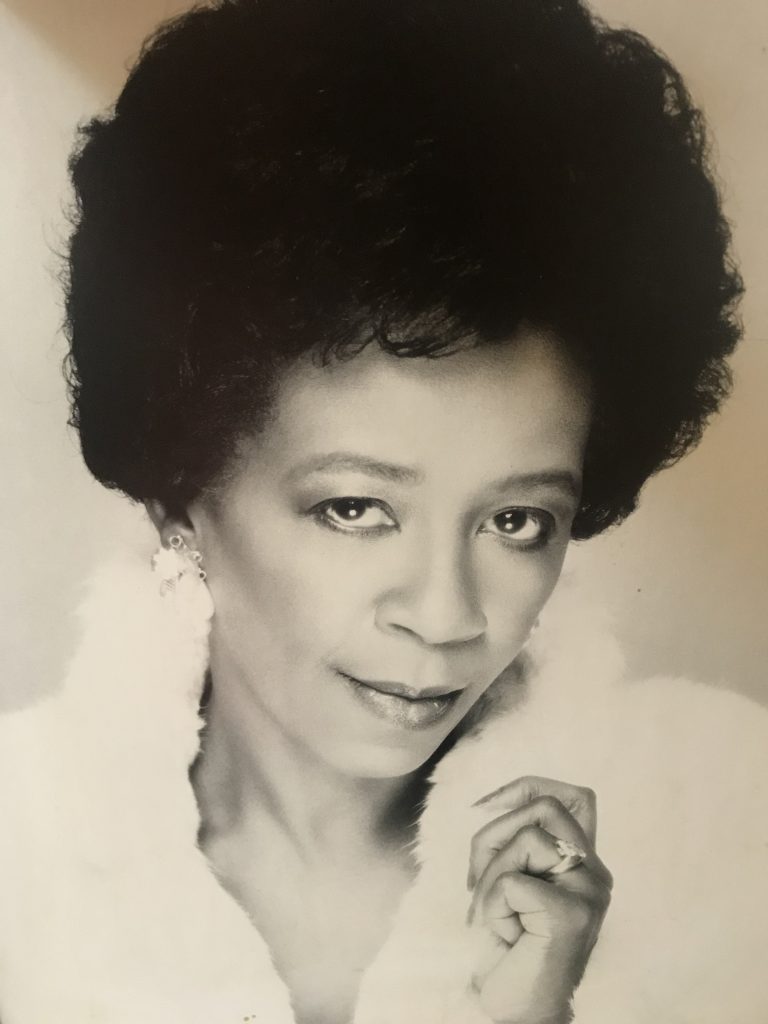