Barry James Griffin, 75, of Las Vegas, Nevada, passed away after a brief illness on February 8th, 2022, with family by his side.

Barry was born in Portland, Maine on January 12th, 1947 to John, “George,” and Mary (Frates) Griffin. He graduated from Portland High in 1965. He played football throughout high school as a left end. He attended Dalhousie University for two years until he was drafted into the army during the Vietnam War. He spend two years in the army as an Airborne Ranger, After his time in the army he returned to Portland and became an apprentice for the electrical union IBEW. Around that time he met Christine (Manning) and they married, and had three children, Barry, Mike and Sam.

His occupation as a journeyman eventually led him to Las Vegas where the lights never went out. His love for football carried him throughout his life and he was a loyal Giants fan. No matter the time of day he was known for calling his boys to make sure they saw “The Varsity.” He spent his later years with his partner, Chom Bae, traveling up and down the west coast. His family’s favorite time was when he would travel back to the east coast where they were all together grilling and spending time with his dearest friends at the Maine beaches.

Barry is predeceased by his parents, and his siblings George, Johnny, Marry and Janet.

In accordance with Barry’s wishes there will be no funeral service but a celebration of life at Brunos Tavern in Portland, Maine on Thursday, February 17th from 3-7pm. 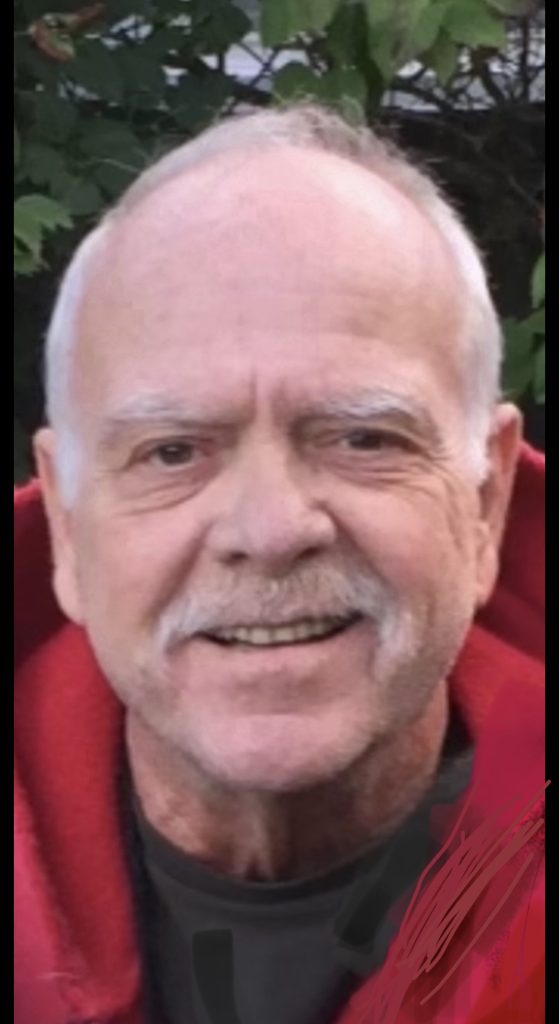