Benjamin (Benny) Guaydacan, age 81, passed away of natural causes on November 14, 2020 in North las Vegas, NV. Benny was born to parents John Guaydacan and Rosie Tinajero on November 4, 1939 in Fresno, California. He is preceded in death by his parents John and Rose, his sister Terry, his brothers Larry, Reuben, and Johnny.

Benny worked as a mechanic for many years, as he enjoyed working on automobiles. Benny was well known by many people for his love of horses, baseball, humor, his intelligence, and love of politics. Anyone who knew Benny had a special name given to them, as he never called anyone by their given name. Benny had a unique sense of humor, that story stayed with him to his last days.

The family would like to thank Compassion Care Hospice for their exceptional assistance and compassion. Each nurse and caregiver went above and beyond their duties to ensure Benny and his family were cared for during this somber time. They were so compassionate and provided emotional support for the family.

Benjamin is to be cremated and his ashes will remain with his family. A donation to Compassion Care Hospice at 7842 West Sahara Avenue, Las Vegas, NV 89117 would be appreciated in lieu of flowers. 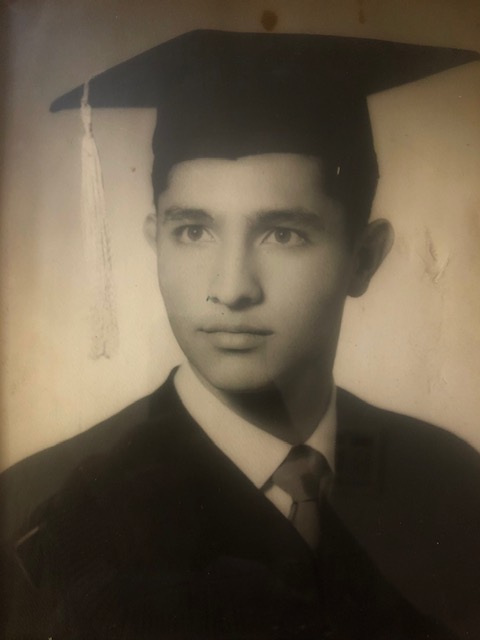