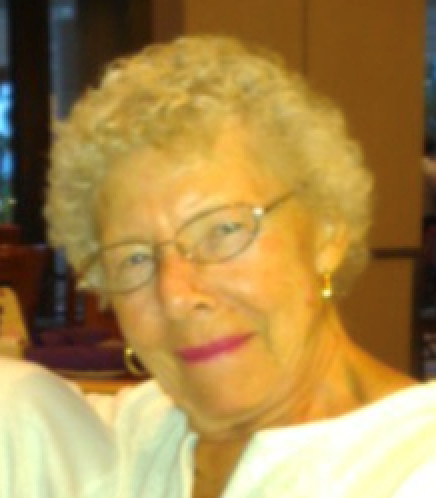 Las Vegas, NV: Beverly Sapia died peacefully in her sleep on the morning of September 2, 2022.

Beverly was born in Cleveland, Ohio, Beverly grew up with her two sisters, Evelyn Droege and Loretta Abraham, who were extremely close throughout their entire lives.

Beverly met and married Victor Scarpelli in 1944 in Cleveland, where they had their two sons.  The family moved to Miami in 1956, where Beverly started her career in hospital administration at Baptist Hospital in Miami, and eventually retiring from there.

She is predeceased in death by her husband, Victor Scarpelli, her husband Vincent Sapia, and her son Frank Scarpelli.

In lieu of flowers, the family requests that donations be made in Beverly’s memory to the Alzheimer’s Association @ alz.org