Carl W. Tracy Jr. was born in Independence, Kansas on September 20, 1944, to parents Margaret Parette Tracy and Carl Tracy Sr. He died on December 25, 2020, a victim of Covid.

He spent his childhood in Coffeyville, KS, where the local Boys Club chose him as Boy of the Year for two years. He was a regional, multi-state Golden Gloves boxing champion. 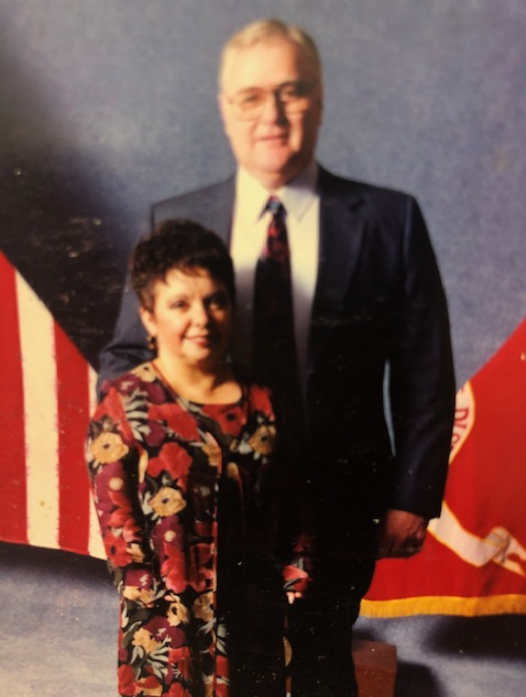 At 17 he joined the Marines. He was also a boxing champion there. He was honorarily chosen to represent his regiment at the 1964 Olympics. He served in Vietnam and was an Agent Orange survivor.

Carl moved to Michigan in 1968. He met and married his wife Jeri Snelenberger there on March 22, 1969. She survives him.

Carl became a machinist at Baker Perkins for 20 years. After the company relocated, he and four co-workers formed Saginaw Industrial Machining. He was the first company president. He retired from SIM in 2001. Carl also served on the Saginaw County Sheriff Department for 10 years. He was proud of the fact that he and his daughter Justine received their criminal justice degrees together. 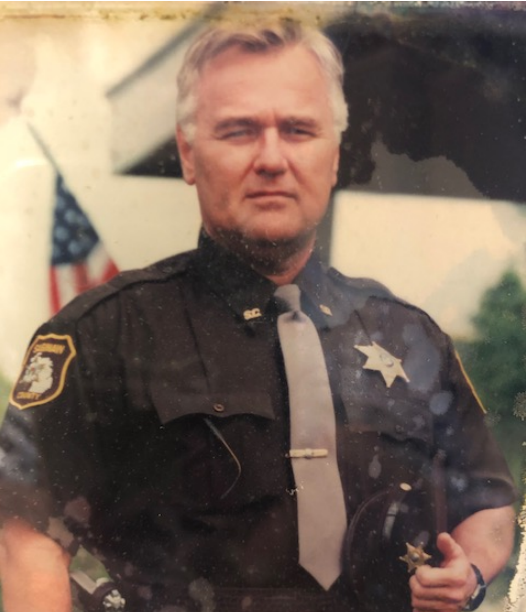 After retirement Carl and Jeri traveled the US in their motorhome, finally deciding to buy a home in Las Vegas. He enjoyed gambling and golfing and hanging out with his friends on the Las Vegas Posse. He never met a stray animal that he didn’t try to save and protect.

Carl also leaves his sister Pamela Parette (John) Friedrick, his brother James Tracy, all of Las Vegas, sister Carolyn (Caney, KS,) and brother Bruce in AK. A nephew, Carl Tracy predeceased him. He leaves several nieces and nephews, and many lifelong friends, as well as his beloved pets.

Honoring his wishes, cremation has taken place. Carl’s ashes will be interred in Michigan on a later date.