Charles “Chuck” Hornung passed away peacefully on October 16th 2022. Born May 22nd 1936 in Chicago to Virgil and Erika Hornung and was raised in Billings, Montana. After high school he joined the US Army as an MP and was stationed in Germany. He was very proud of his military service and is immortalized on the San Dimas Veteran’s Monument. He served for two years before moving to California where his children were born and raised. He settled in San Dimas where he was a resident for 60 years. There he worked for Shurco Tool Co. for over 30 years and retired in 2006.

Over the years Chuck enjoyed traveling to Germany many times with friends and a local high school as an exchange student guide. Throughout his life he never stopped wanting to learn and took college courses well into his late adulthood. He had many hobbies including antiquing, fishing, and traveling. And was also an accomplished photographer and painter. Chuck will be greatly missed by his family and friends here and in Germany. He will continue to live on through our memories and in our hearts.

He was preceded in death by his son Charles Jr and sister Jane. And is survived by daughter and son in law Terry and Steve Button; brother Tom; grandchildren Britni Ross, Candace Hornung, Athena Dinger, Halee Bloom, Nicholas Hornung, and Christopher Hornung; and nine, soon to be ten great grandchildren. Per his request no services will be held. Internment will be private. 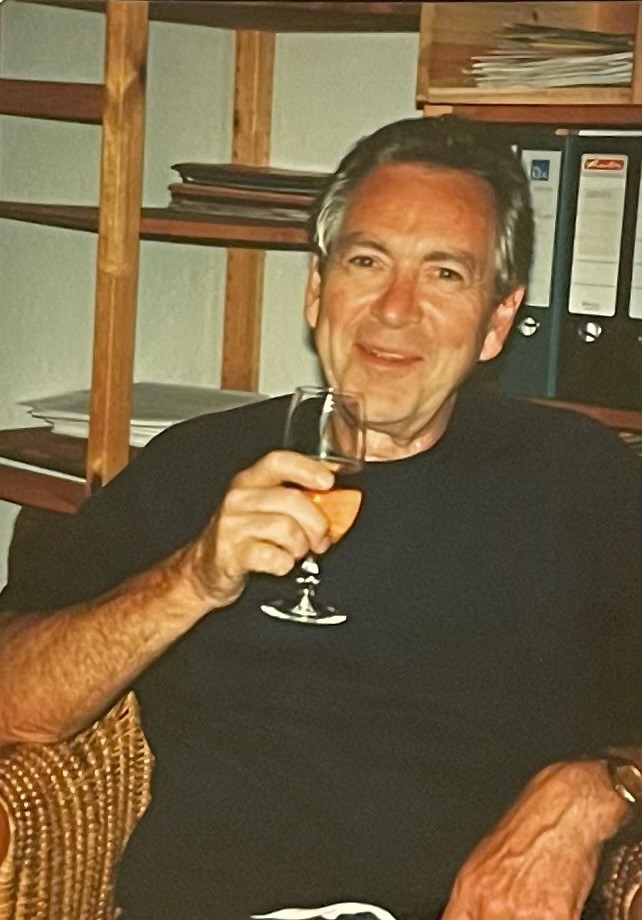