March 19, 2020
Clifford Stanley Hench, a resident of Henderson, Nevada since 2016,  formerly of Wallingford and Meriden, CT., passed away February 14, 2020 after a bout with pneumonia. He was surrounded by loving family at his home.
Clifford was born in London, England July 14,1928 and proudly served in The British Army. He worked for TransAmerica Ins. as an Auto Claims Adjuster and MetLife Ins. as a Senior Auto Claims Re-Inspector, retiring in 2000.
Clifford leaves behind his beloved wife of 49 years, Stephene R. Hench. Father of Christopher (Michelle) Hench, Colin (Sharlene) Hench and Sarah (Michael) Cooper.  Grand-Pa to Zander William Caswell, Jessica and Clifford J. Hench. Pop-Pop to Colin J and Layla Hench. Brother to Barbara Hooper and Uncle to several nieces and nephews in the U.K. He was preceded in death by his parents, Walter and Nora (Clifton) Hench and his sister, Beryl Law.

His zest for fun and great ability to make anyone smile is greatly missed. The family is planning a Celebration of Cliff’s Life in Wallingford, CT., July 18, 2020 at the Church of the Resurrection. Any donations can be made in his name to ProCare Hospice of Nevada. 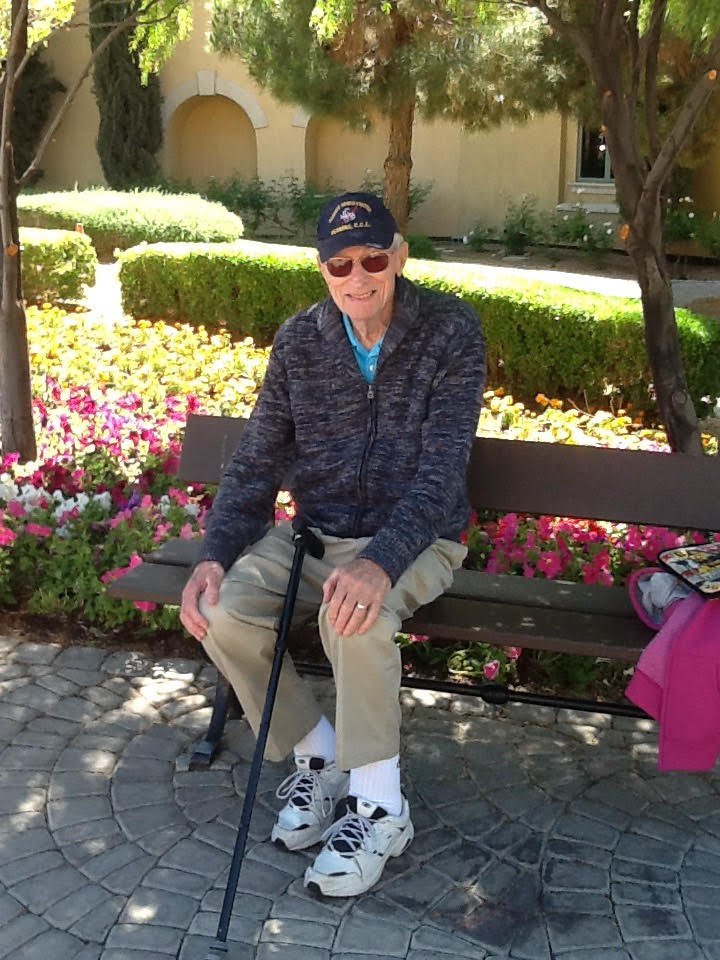 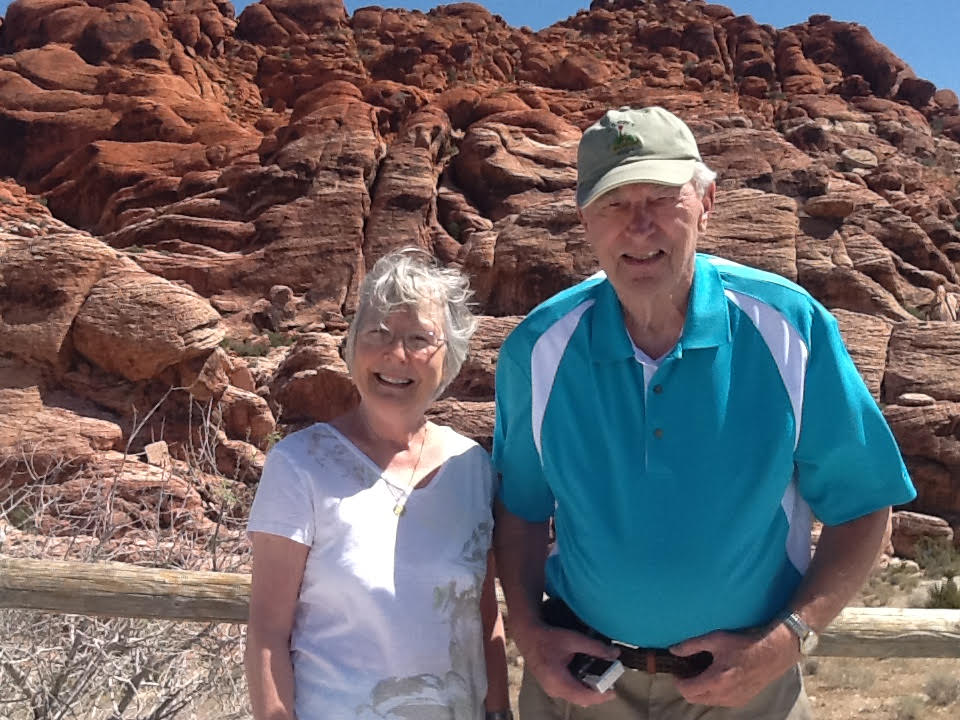 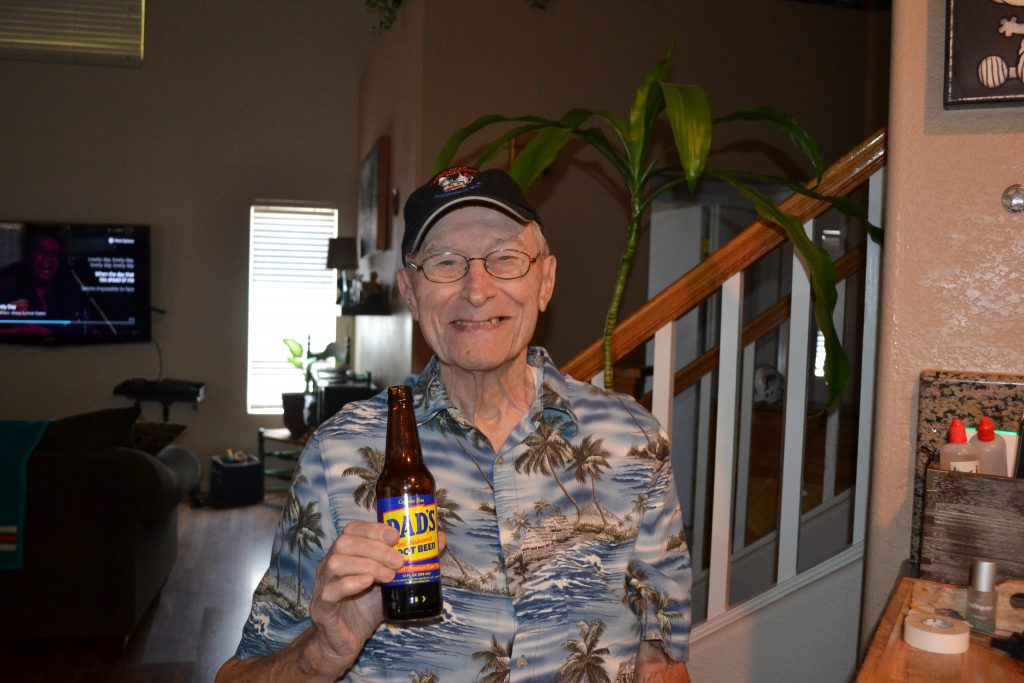