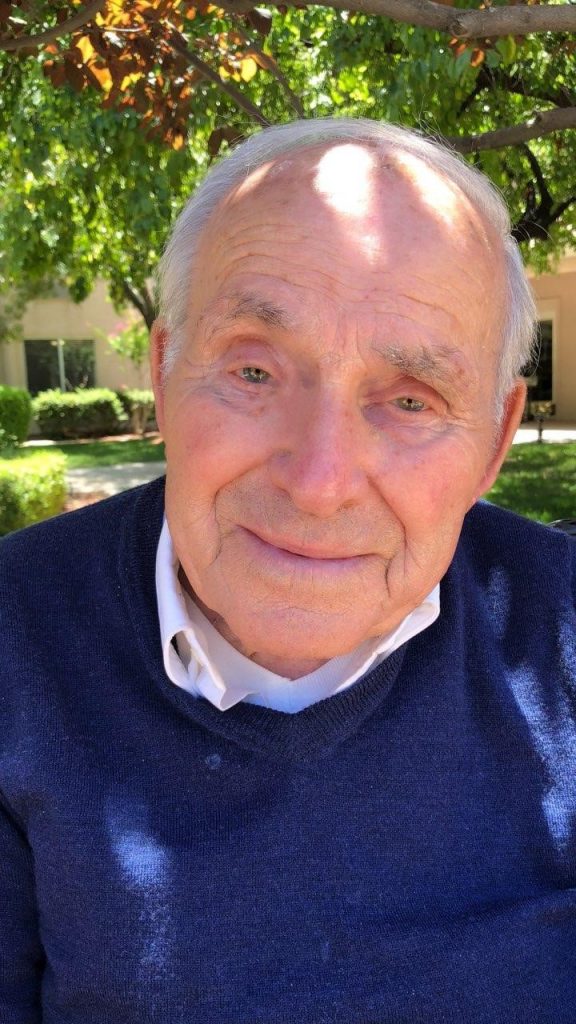 Creal Champion was born in the small town of Daisy, Arkansas on August 11th, 1921. He was one of seven children in his family. At an early age, the family moved to Ardmore, Oklahoma. At the tender age of 11, Creal began his working career selling newspapers outside of the Ardmore Hotel. In 1935, the family moved across country and settled in Inglewood, California, where Creal continued to sell newspapers.

At the outbreak of World War II, Creal and his brothers all signed up for the Navy, and Creal was stationed in the Pacific.

When the war was over, Creal returned to California where he met and married Virginia Cappellanti on June 11, 1950. On May 31st, 1955, Creal became a proud father to twins Robert and Ralph, and subsequently daughter Catherine on December 5th, 1957.

Creal studied at the Southwestern Law Center for three years before being hired by Los Angeles County where he worked as a Title Engineer for thirty-three years until his retirement.

Creal’s wife passed away after thirty-eight years of marriage. Just over three years later, he wed Joan Strohschein with whom he remained married for twenty-four years until her passing in 2016.

At the age of 92, Creal and Joan moved to Las Vegas, where Creal enjoyed the remainder of his twilight years until his passing on Sunday, September 27th, 2020, with his son, Ralph, at his side.

Creal enjoyed traveling, loved college football, fishing and was an avid golf player, winning trophies and achieving ‘a hole in one’ a couple of times.

He is survived by his three children, Ralph, Catherine, Robert and his wife, Elizabeth; his three grandchildren, Katie, Matthew, Sarah and her husband, Todd; and his great-grandson, Ezra. 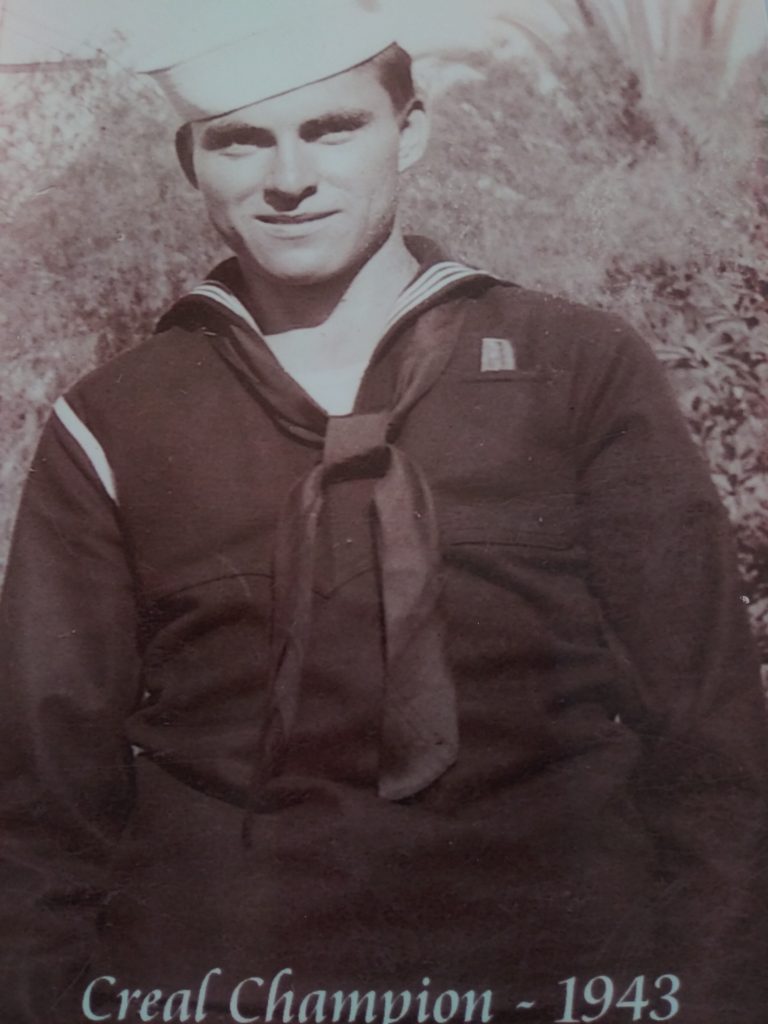