It is with broken hearts that the family of David Maxwell Urquhart announce his passing on December 20, 2021 at the age of 60.

David (Max) will be lovingly remembered by his daughter, Kalla (Brian); grandchildren: Wyatt and Cole; sister Katherine; significant other Traci and numerous other family and friends.

David was predeceased by parents, Fernald and Eleanor and sister Terri-Lynn.

David was born in Exeter, NH a place he was very proud of. He started a family there in the 80’s before moving to Las Vegas, NV in the early 90’s. David held his family and friends close to his heart. He dedicated his life to his daughter and grandchildren, which there was no quantifying his love. He would tell anyone who listened about them. David’s passion was music, specifically playing his guitars. He would come home from work, to the house he shared with Traci and their 5 dogs and play his guitars. He didn’t know it, but everyone got as much joy from listening to him play as he did in playing. David worked as a lineman and an OSP engineer for one of his best friends. A career that blossomed from his early years in New Hampshire. David enjoyed making people laugh and feel good about themselves. He was 6’3” and had a booming voice that would  get everyones attention. Most of all, he had an understated greatness- to know him was to love him. 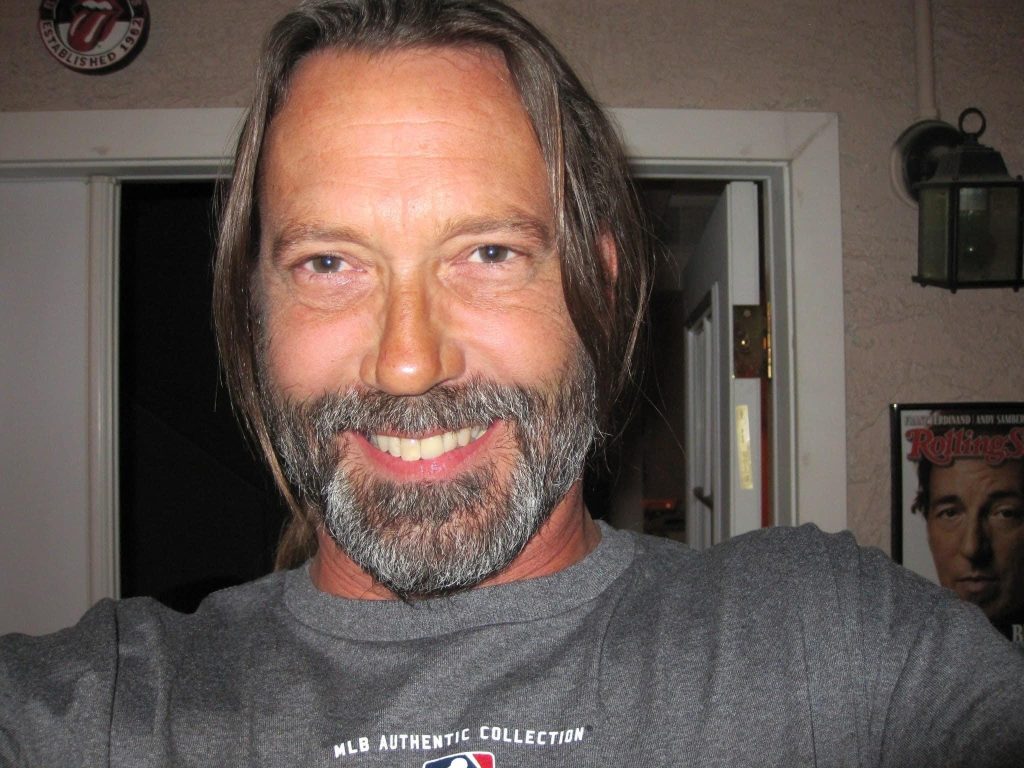