Dean attended grade school in Chili and Nasonville, WI. He attended high school in Granton, WI graduating in 1980.  He was a graduate of the University of Wisconsin- Stevens Point.  He enlisted in the United States Army in 1987 and was honorably discharged in 1992.

He married Alice Richards of Crivitz, WI on August 18, 1984. They had two sons, Casey Kenneth and Robert Verlyn. Dean and Alice later divorced.

Dean worked many jobs, but his favorite was the twenty years spent with Waupaca Foundry, in Marinette, WI. He loved everything wrestling. He wrestled in high school and college and also coached in a youth program.

Dean married Rebecca Tallman of Marinette, WI on April 17, 2004. They moved to Bullhead City AZ in 2017 for Dean’s employment, where they resided until Dean’s death.

Dean was an organ donor and was cremated.  There will be a memorial service at a later date. He will be forever loved and missed. 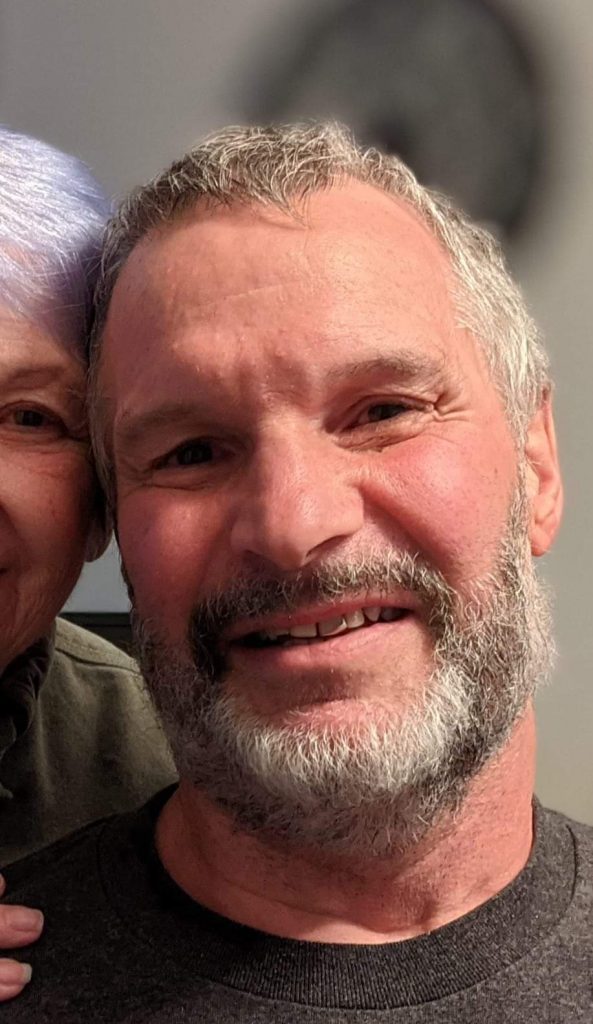