Dom was a devout man who deeply cared for his country.  Even though he did not serve in the military Dom served the country through various positions in the Elks community.  He took great pride in the accomplishments of the Elks in the way they serve and honor the veteran’s community and the care provided to society and surrounding community. Dom served the Elks for 55 years on multiple committees and chairmanship positions.  His achievements among the Elks included becoming part of the Motor Corp (Huntington Park BPOE 1415) coaching the Ritual ceremony (North Las Vegas BPOE 2353) in which he took great pride.  Some of his proudest moments were his son retiring from the Navy as a Chief Petty Officer and his grandson becoming and officer in the Army.

In lieu of flowers it is requested that a donation be made to the North Las Vegas Elks Lodge BPOE 2353 in memory of Dom Buffamonte. 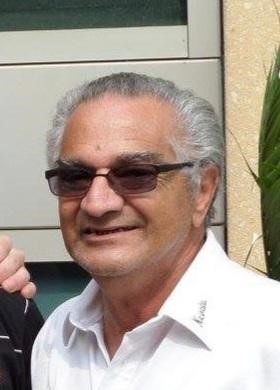