Don “Steve” Jenkins, 64 of Reno NV, met our Lord on Nov. 14, 2021.  Known best by his family and friends as Steve, or by all their children as Uncle Steve, he will be missed dearly by all who knew & loved him.

Steve was born on 1/1/1957 in Hollywood, CA to parents Christine and Don Jenkins.  He was one of 2 children.  He was preceded into our Lords arms by his Father Donald, and his Sister Diane.

As a young man, he was an avid backpacker, hunter, camper, off-roader, fisherman and motorcycle enthusiast.  He was a skilled Racket Ball instructor and Semi-Pro, and owner of his own pool service company, but held his Faith in the Lord first and foremost.

Steve was aptly nicknamed “MacGyver” for his uncanny ability to find “items” to fix; or repair things that broke at the most inopportune moments.

Never being blessed with children of his own, Steve was “The Uncle” to all his friends’ children.  He made each one feel like they were his favorite.  All the little boys thought he was the coolest Uncle and the little girls would compete to see who got to sit next to Steve in his little truck on group trips. (Pretty sure the girls all had a major crush on him, even though they were only 7 years old.)

As time passed, Steve moved to Reno where he began his career with AT&T.  He loved his job and the people he worked with.  He had lifelong friends already living near Reno when he moved up there, so he was excited about this new chapter in his life.  He enjoyed many outdoor activities, gun shoots, and a charity dirt bike ride called the Colorado 500 with his longtime riding buddies.  In recent years, with both knees giving him trouble, his interests became less motorcycles and more mountain biking, camping, off-roading, and fishing.

Steve searched for most of his life for the ideal woman to share it with, and in August 2013 he and Margie found each other.  They married in July 2014.  Their interests were closely intertwined, and their Faith in the Lord were a match. He met the Love of his life, the search for his perfect wife was finally over.  They were married amongst family and friends, and enjoyed 8 years together camping with friends, cooking, off-roading, and just spending time with each other.

Steve was a part of so many lives, and with his love for talking and sharing stories, he could get you to open up and feel his comfort in any situation.  He had a heart of gold, and always had a warm hug to greet you.

Knowing Steve, he has already found the perfect campsite, and fishing hole in Heaven, and as we mourn his loss, he is catching the Biggest Fish!

Memorial services for Reno and Southern California to be postponed until a later date due to Covid.

In lieu of flowers you can make a donation in memory of Steve Jenkins to Food Bank of Northern Nevada or Salvation Army Reno. 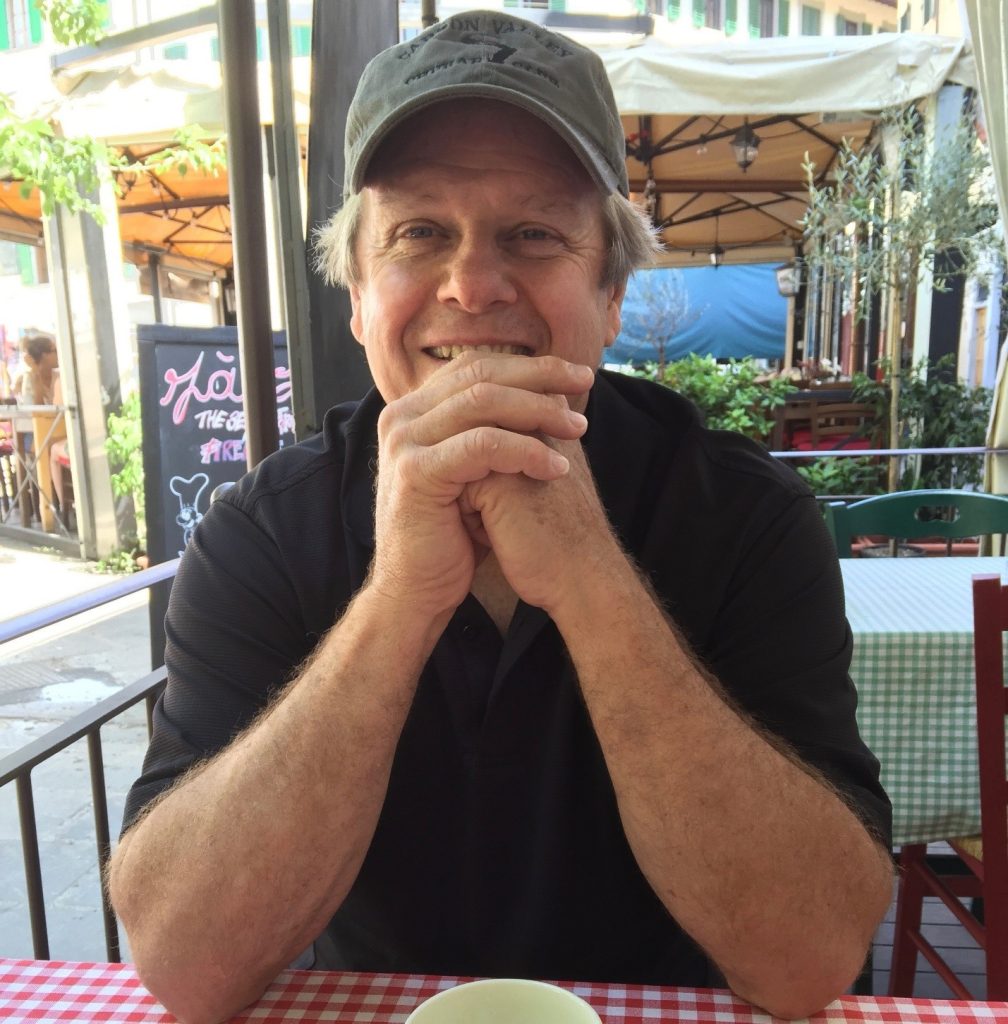