Donald “Randy” Basham passed away September 3, 2022 from a chronic illness.  He was surrounded by close friends and family upon his passing.

Randy was born November 3, 1955 in Glendale, CA to Marlyss and Donald Basham.  After graduating from High School he went on to serve honorably in the US Air Force during Vietnam.  Upon leaving the Air Force Randy traveled throughout the United States as a freelance welder building bridges and infrastructure with his prodigious ingenuity and talent.  Later in life he transitioned to the telecom industry and worked as a field tech and engineer in and around Las Vegas, NV building data centers and cell towers.

The most intricate hobbies brought great joy to Randy.  Whether it was building slot cars, mastering traditional archery, flying stunt kites, playing pool and leading pool clinics, or tuning his competition rifles, his fascination with the small details was endless.  Randy also had an intense love of the outdoors and was an avid sportsman and motorcycle enthusiast.  Some of his greatest adventures were riding his Harley Softtail on the historic roads of the American Southwest.  You could find him frequently on the long stretches of Route 66 and the White Sands of New Mexico.  He was a long time member of the Christian Motorcyclist Association

To know Randy was to know kindness, generosity and thoughtfulness.  He had a contagiously giving nature and helped countless people throughout his life; in their careers, during charity rides or simply giving whatever he could to those in need.  His spirit of charity perpetuated his life and was rarely amplified. He will be missed by all who knew him.

In lieu of flowers, Randy’s final wish was that donations be made to St. Jude’s Children’s Hospital. 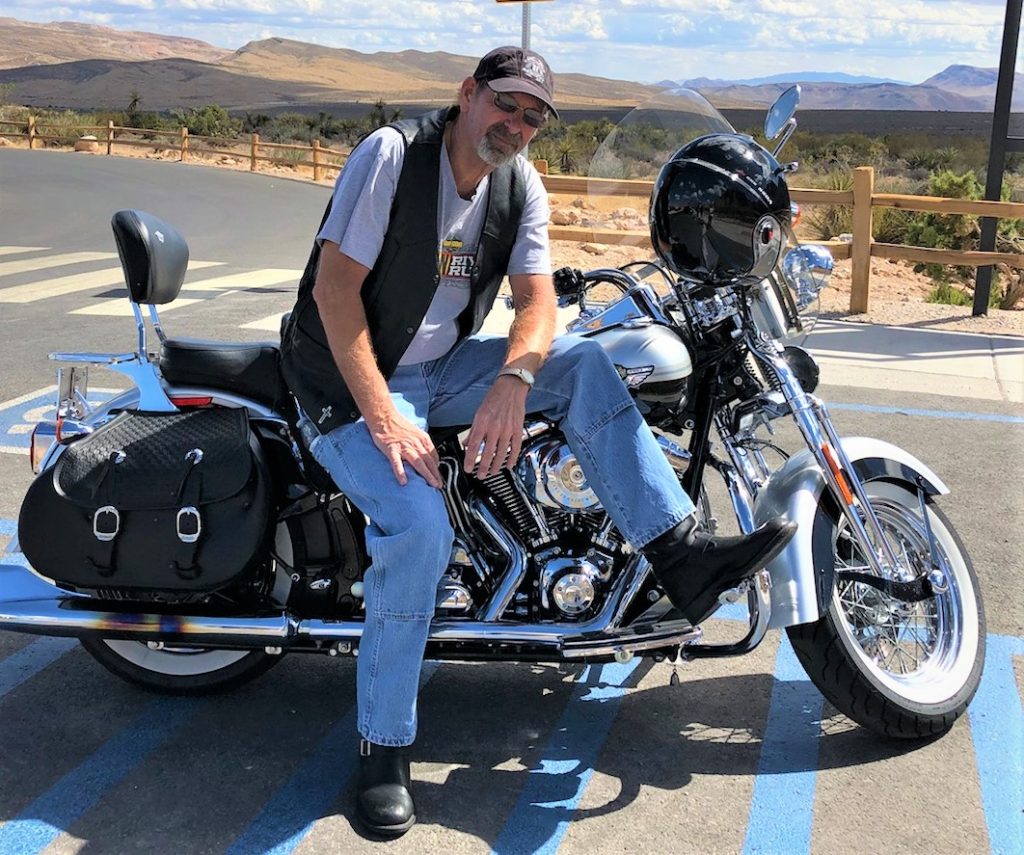