Donnie was born March 9, 1947 in Alabama to Mary Frances and John Norwood Eddins. At a young age it was obvious she was an extremely caring and independent woman. She spread her wings wide across the nation, growing up in Huntsville and later moving out west to Las Vegas with her family. Later she dedicated her life to charity.

She is survived by her son Tom, daughter Katherine, sisters Pam, Julia and Frances, grandchildren Jake, Donavin and Will.

She will be deeply missed. 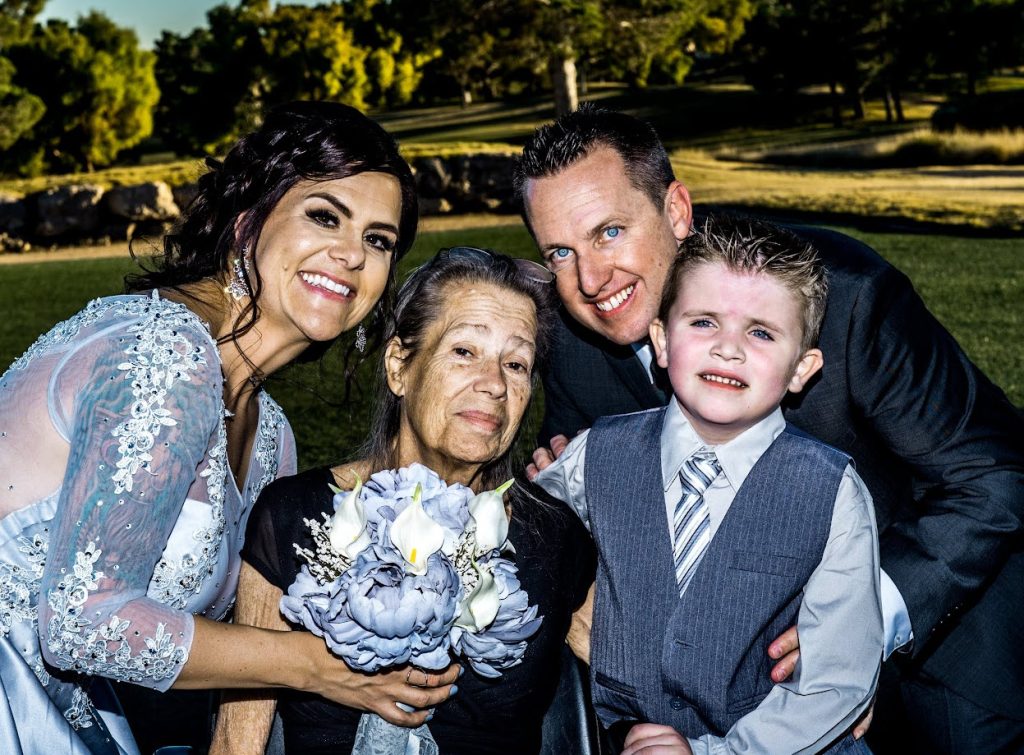 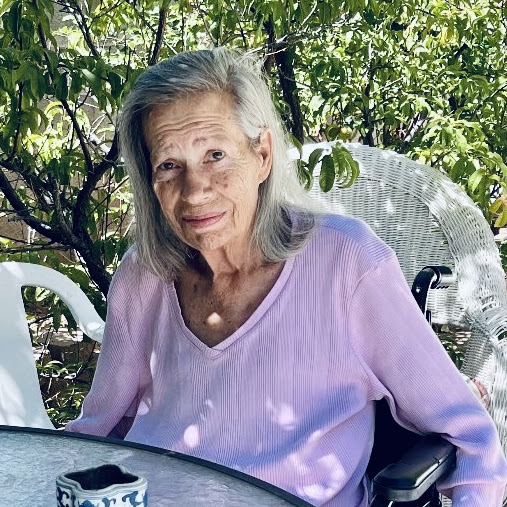 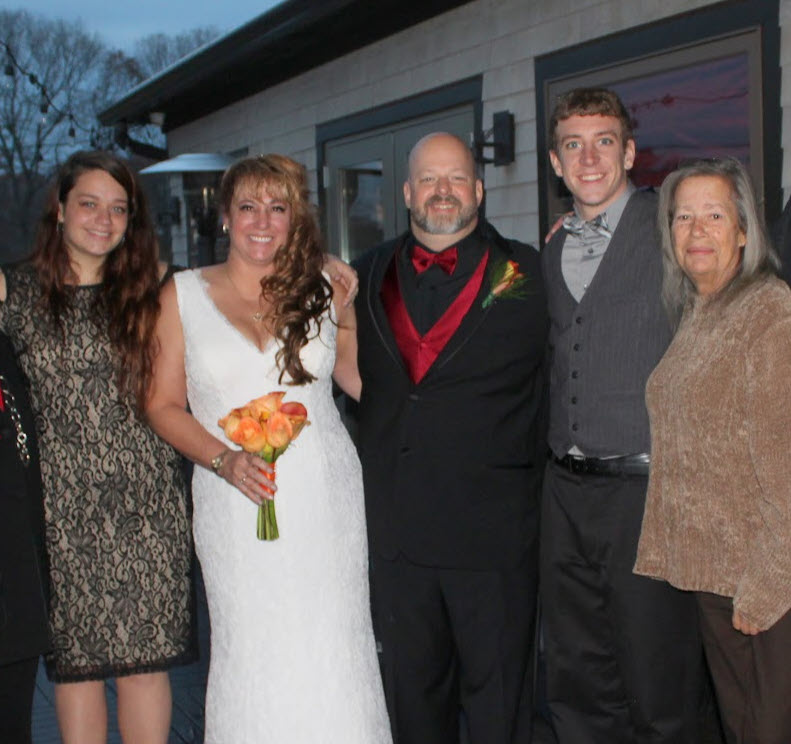