Edgardo Rivera-Padilla passed away on July 17, 2021 at the age of 69 at home in Henderson, NV surrounded by his beloved family, after a long battle with complications stemming from diabetes.

Edgardo had a beautiful and full life. He was born at Fort Kobbe Army base in the Panama Canal Zone to Puerto Rican parents, Monserrate Rivera-Rivera, a U.S. Army Sergeant First Class and Luz Marina Padilla, a seamstress that owned a popular retail store. He grew up in Oklahoma, Washington, New York, and Germany, and returned to Puerto Rico as a young man, where he attended La Salle School. He was a gifted self-taught musician who played the piano, guitar, timbales, and congas passionately. He performed with many bands throughout his life and had a deep love for Salsa music, Classic Rock, and Jazz. He loved Jimmy Hendrix, the Beatles, and Lynyrd Skynyrd in particular. He also loved to draw and write, and he loved animals, especially cats, dogs, and birds.

He studied Mechanical Engineering at the University of Puerto Rico, where he met his wife, Evelyn Rivera (née Vega Ramos), who studied Nursing. After graduating college magna cum laude, they settled in Philadelphia briefly and then Virginia where they had 2 daughters, Roxana and Sharon Rivera. While in Virginia, he completed his Master’s degree in Systems Engineering at Virginia Tech and worked for the U.S. Navy designing radar and defense systems. He later settled in New York with his family where he worked for Unisys designing missile systems and weather radar technologies. He continued playing for several bands and eventually formed his own band, Korazon, with his wife where wrote and composed his own original music. He performed in venues and nightclubs all over New York City and at the National Puerto Rican Day Parade. He was well-known in the Salsa community as “Ed the Piano Man”. He had an extensive collection of musical instruments (especially Fender electric guitars) and motorcycle vests.

He later moved back to Puerto Rico and was the project engineer for the Tren Urbano, the first rapid transit system in the Caribbean. He was also the project engineer for the restoration of the historic post office in Old San Juan and designed an aqueduct system to bring water to the mountainous regions of Puerto Rico. He was particularly proud of these achievements.

Edgardo was a gentle and kind soul; he was humble and incredibly generous, often giving to those in need. He was an amazing father who loved spending time and being generous with his family above all else. He loved road trips and took his family all over the East Coast. He loved American muscle cars, especially the Camaro and Corvette. He taught his daughter, Roxana, how to fix cars. And he shared his love of mathematics with his daughter, Sharon. His favorite movie was the Warriors and he spoke of this movie often in his final days. He also loved the ocean and spent many weekends at Orchard beach, Jones beach, and Coney Island. He was also a grandfather and great-grandfather. His grandkids and great-granddaughters were his pride and joy. He later settled in San Antonio, Texas and finally Henderson, Nevada.

He is survived by his 2 daughters, Roxana and Sharon Rivera; 4 grandchildren, Devin Recalde, Jadyn Rivera, Jonathan and Alessandra Castro; 2 great-grandchildren, Jazmine and Sofia Recalde; his 2 sisters, Miriam and Norma Rivera-Padilla; and his ex-wife, Evelyn Rivera, who was the love of his life and selflessly cared for him in his final years.

Edgardo is being cremated and his ashes will be spread at the beach in Puerto Rico. There is no formal service but we ask instead that you share any memories you have of him with us so we may remember him always in our hearts. 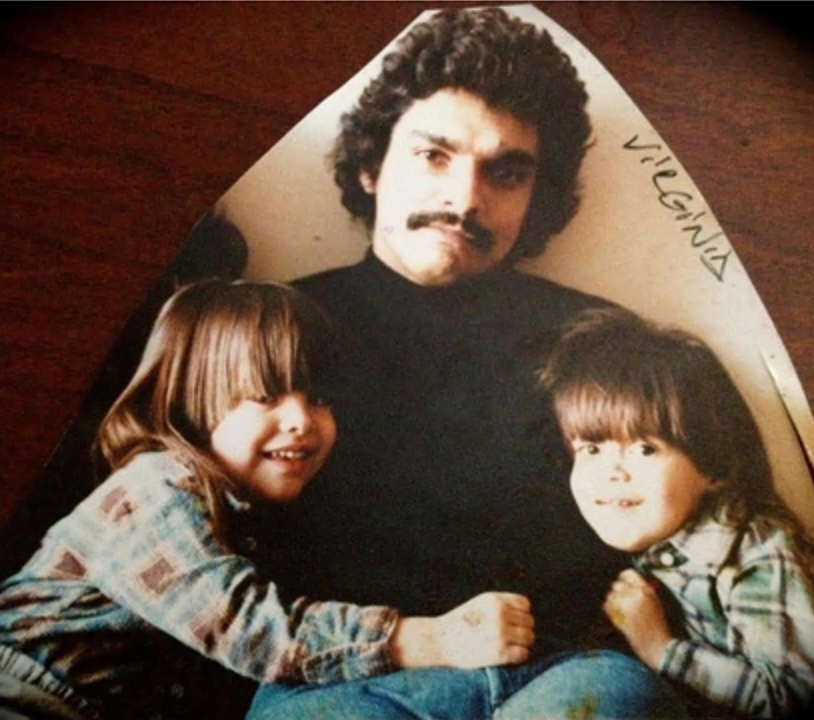 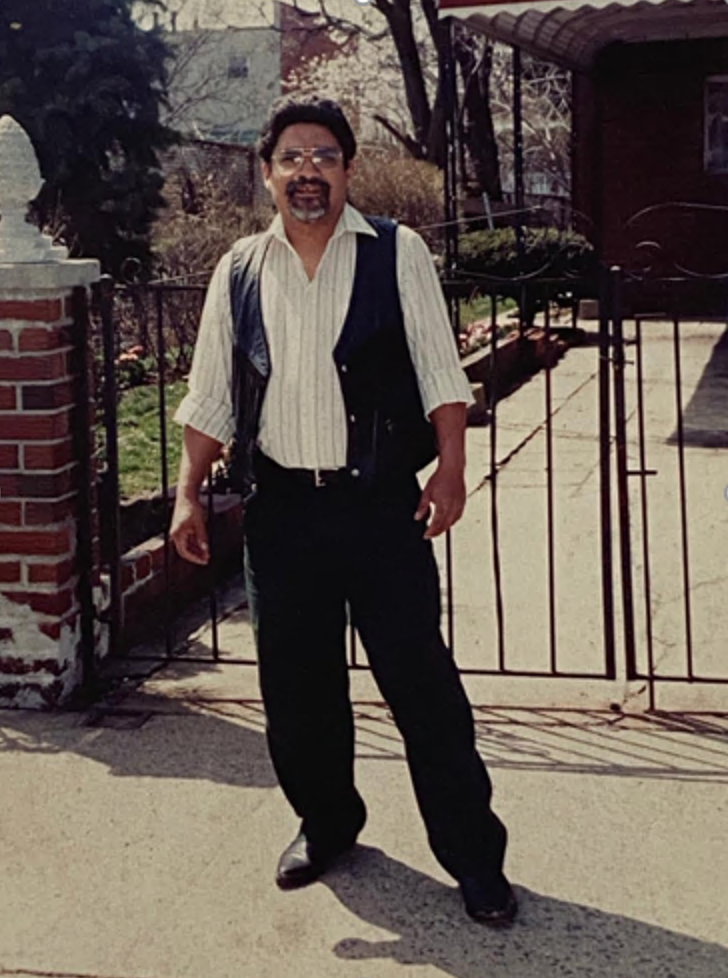 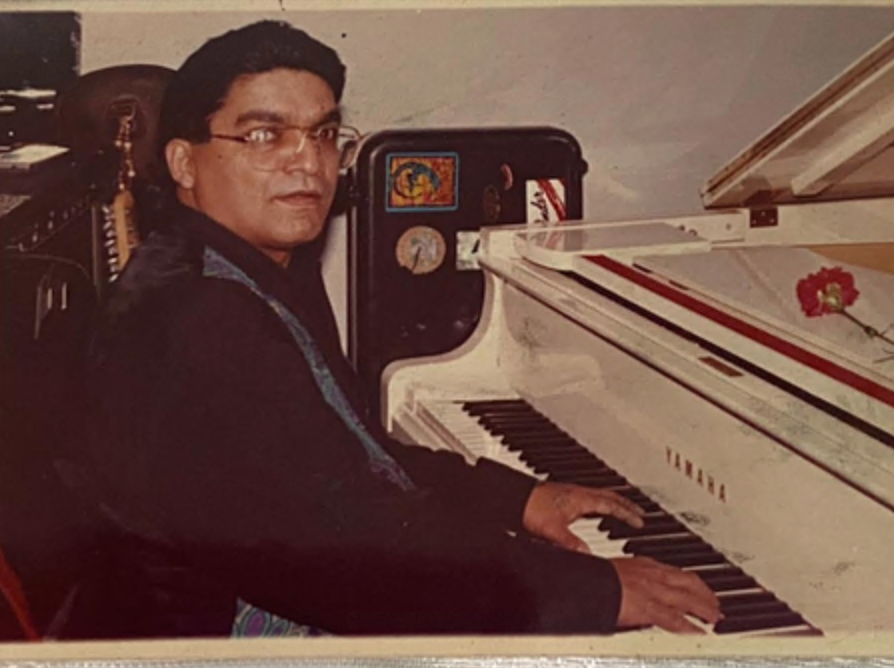 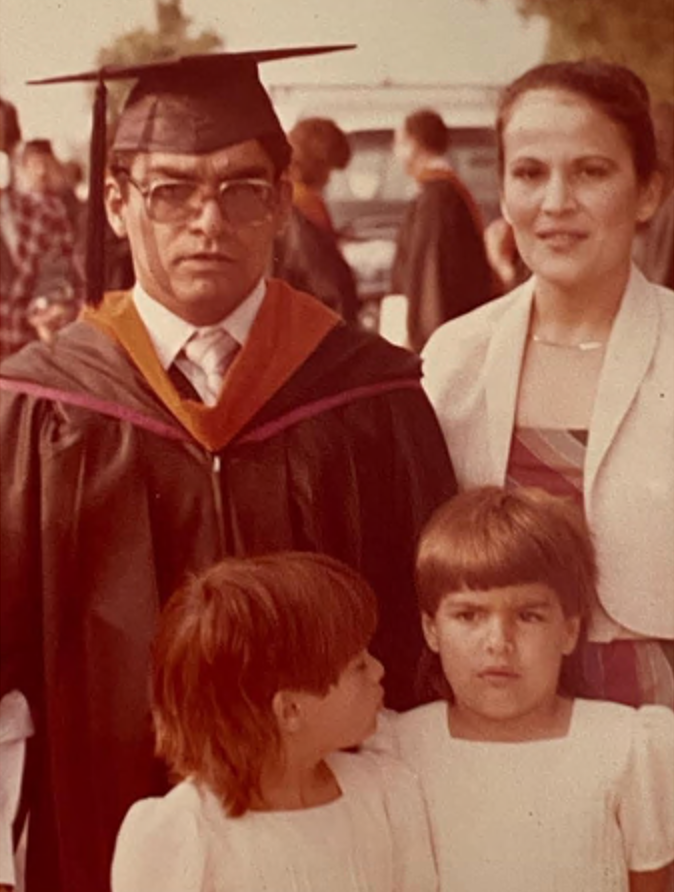 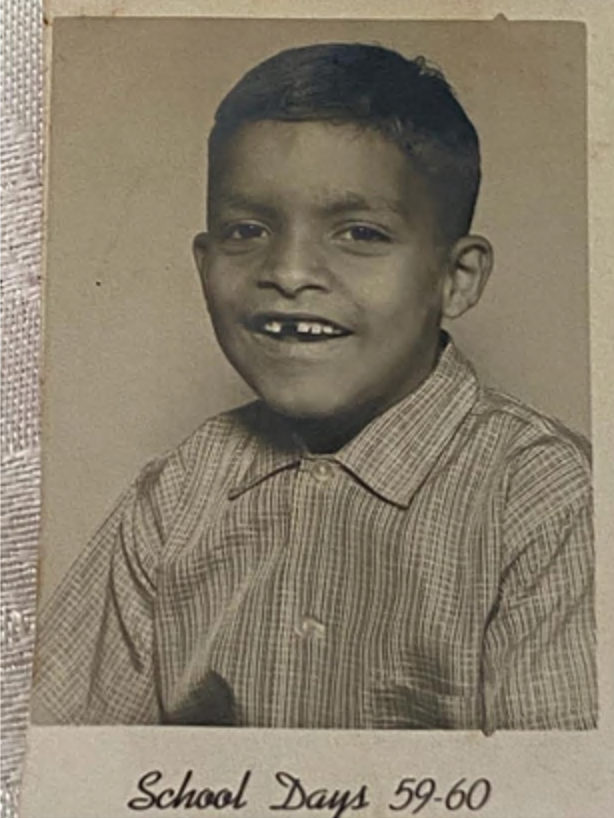