Edward Lane Kettle passed away peacefully at the age of 95.

Ed is preceded in death by his wife, Barb; his parents and 2 brothers.

Born to William Bryan and Ellen T. Kettle at their family ranch in Mayfield, Colorado. The Kettle Ranch was affectionately known as the ‘half-way house’ as it was located directly in the middle between Ouray and Montrose. It was here he developed his strong work ethic, love for family and appreciation for the simple things in life.

Ed began his 42 year career with the Denver and Rio Grande railroad working in the Bridge and Building division as a carpenter. The railroad kept him busy working throughout Southwest Colorado before he eventually moved to Durango, Colorado. Ed was a jack of all trades for the railroad working as a carpenter, brakeman, fireman, engine watchman and machinist until his retirement in 1987.

He met and fell in love with Barbara N. Slade. The couple was married on February 28th 1954 in Aztec, New Mexico. With his own two hands, Ed built the family home in Durango Colorado.

Ed was fortunate to have found two great loves; his first love, Barb whom he was married to for 44 years prior to her death in 1998. His latest love, Mary Gilbert, kept him active in their 20 years together. The pair enjoyed traveling, trips to Mesquite, dancing, playing Bingo, spending time with family and quiet nights together.

Ed was a lot of things: a son, a brother, an uncle, a husband, a father, a grandfather, a friend, a partner, a story teller, an outdoorsman, a hard worker, a compass, a humble man.

Ed was truly one of a kind. He will be remembered for his many life stories, his loyalty and dependability, his outgoing spirit and strong work ethic. Ed put others before himself, never met a stranger and had a personality that made you feel at ease.

Honoring Ed’s wishes and in lieu of a public service, the family will gather privately at a later date to celebrate his incredible life and scatter his ashes. 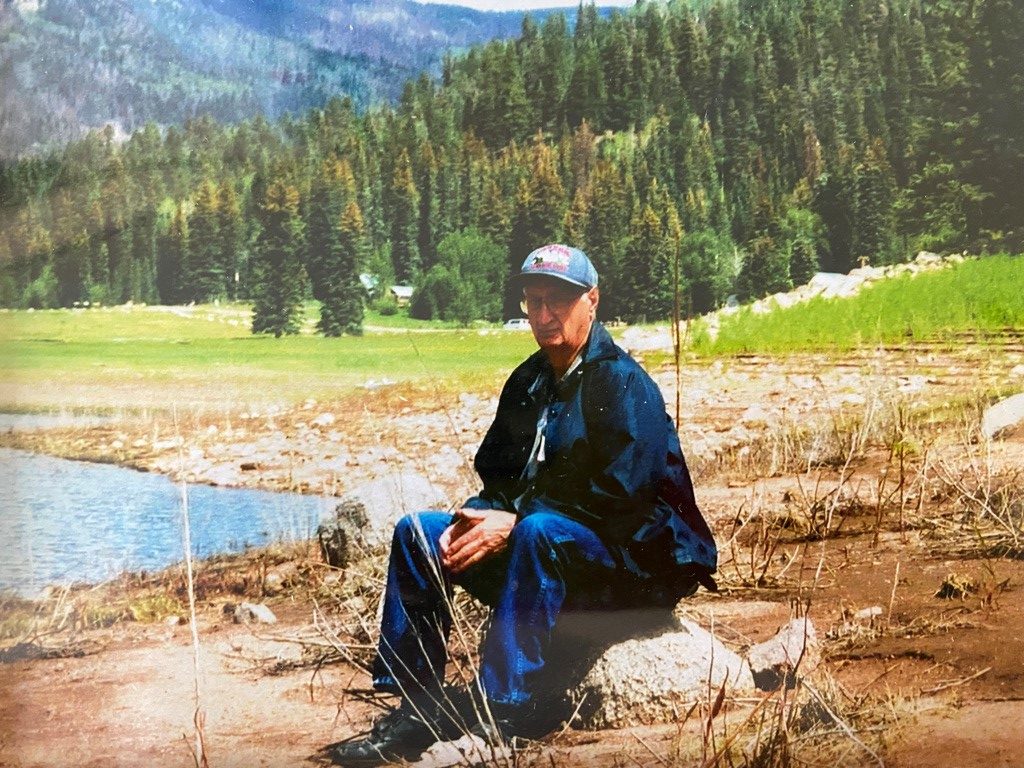