Eloy R Martinez passed away on August 12, 2022 at age 89 in Las Vegas, Nevada. He was a retired US Postal Carrier.

He is proceeded in death by his wife Maxine Martinez (6/1/2015) and his parents Eloy and Bertha Martinez.

Eloy married Maxine on July 21, 1954 in San Francisco, CA where they resided until 1963. He then moved his family back to Denver, CO to be closer to family and friends. Eloy and Maxine retired in Las Vegas, NV until their deaths. Eloy served in the US Navy as a Seaman Recruit between 1951 and 1955. Eloy was awarded the Korean Service Medal, United Nations Medal, and National Defense Service Medal.

He will be buried at Ft Logan National Cemetery in Denver, CO next to his loving wife Maxine. 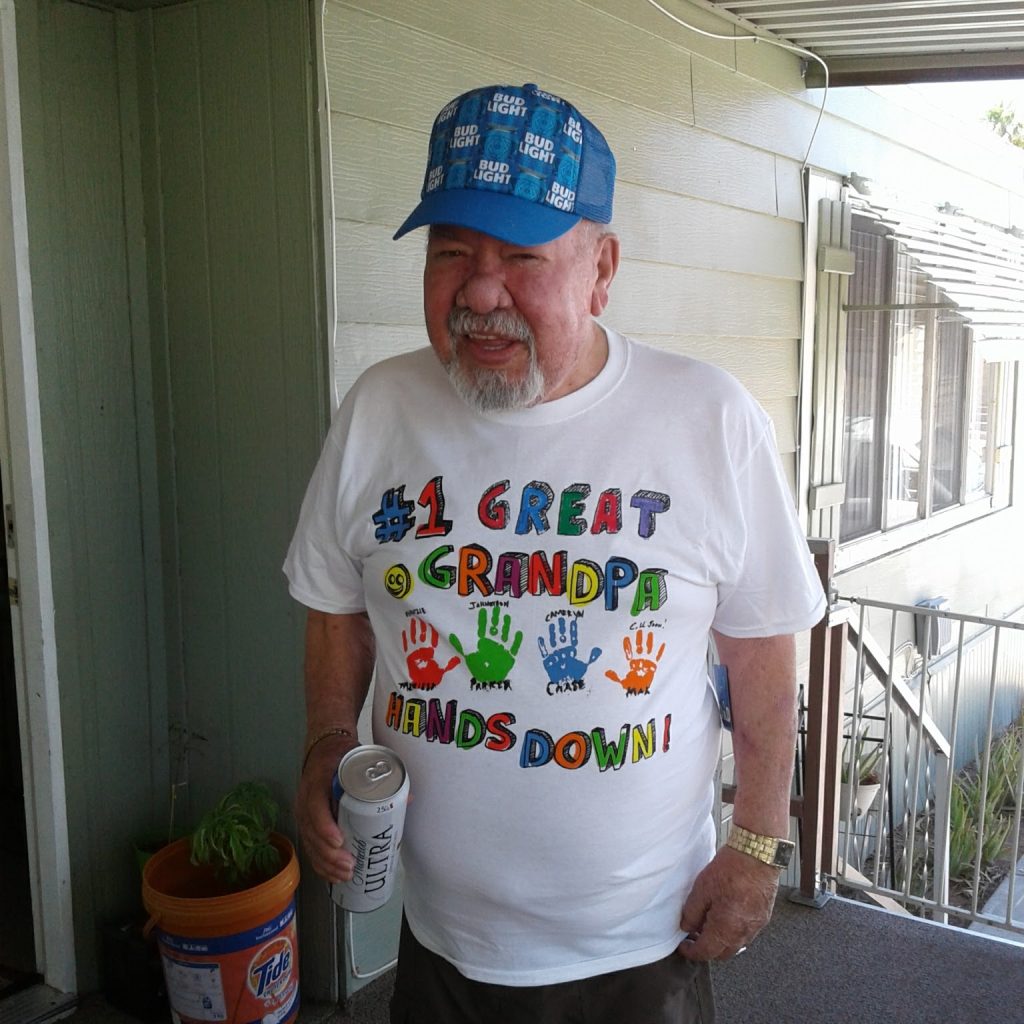 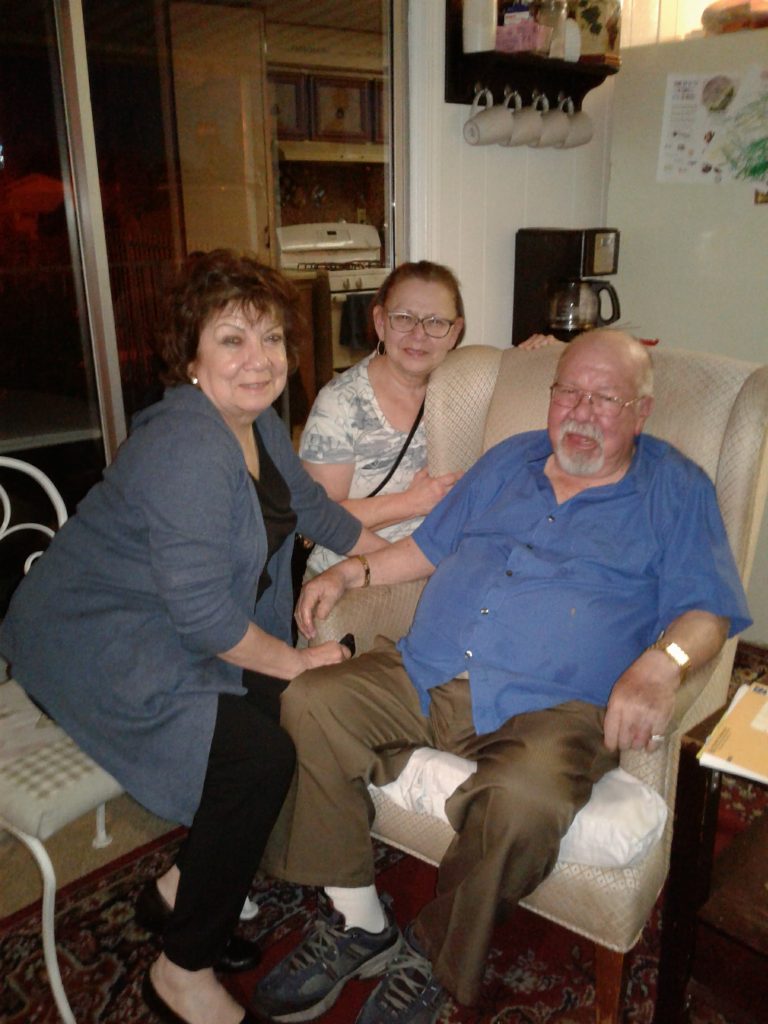 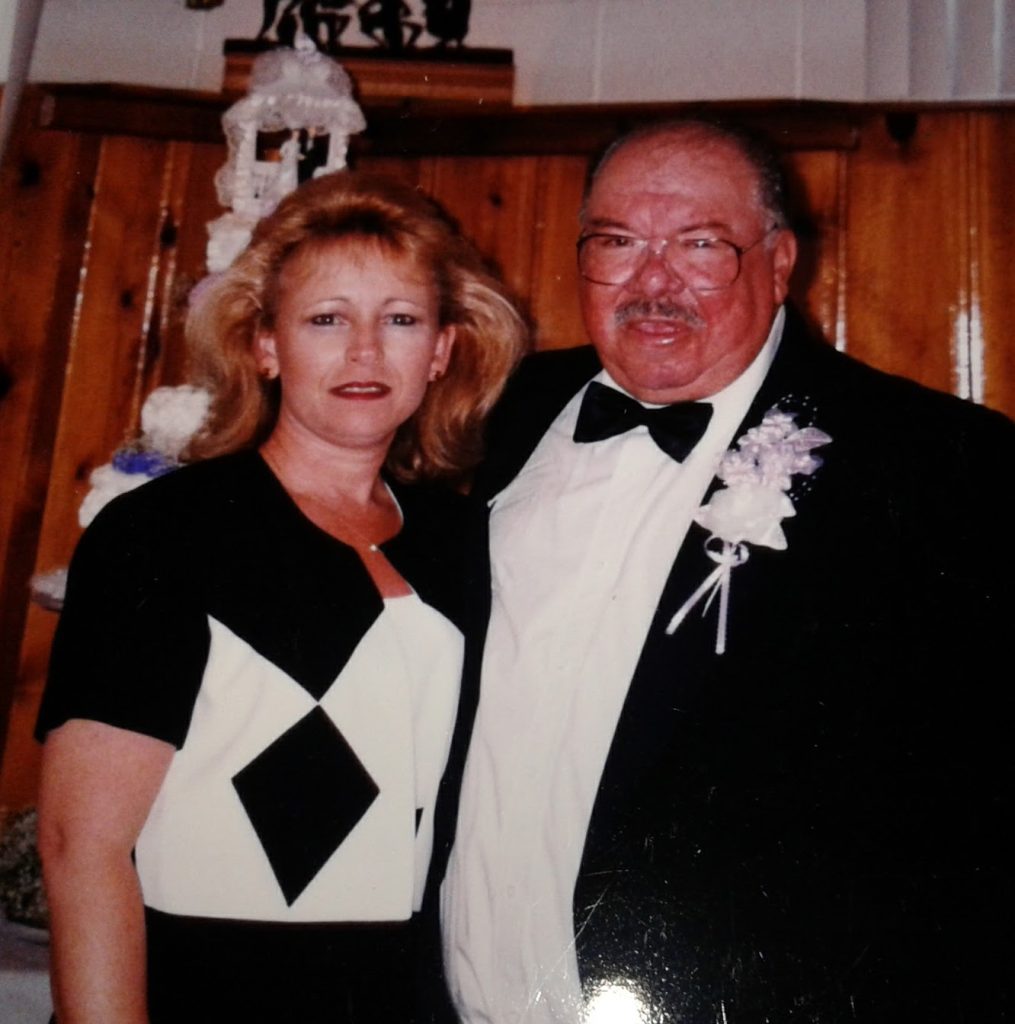 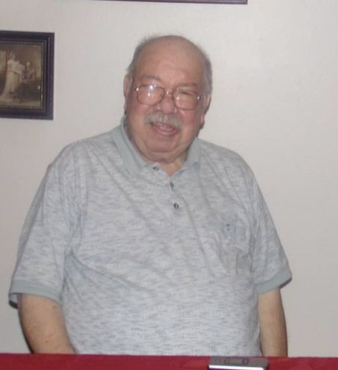