Eva spent much of her youth in Los Angeles growing her faith in the Lord.  She would work with Christian organizations like Campus Crusades for Christ and The Navigators.  When she was a bridesmaid for a friend from The Navigators, she met her future husband Gottlob, who was a groomsman in the same wedding party.  They were married on September 4, 1965 in San Luis Obispo, California.  After they both retired from jobs in Thousand Oaks, California, they relocated to Sierra Vista, Arizona where they lived for nearly 20 years until she relocated to Las Vegas, NV to live with her son for the past two years.

Eva had a sense of humor and could talk to anyone.  She loved the ocean, gardens, birds, old movies and classical music.  She was a talented painter leaving behind several of her oil on canvas paintings that will always be treasured by the family.

She is survived by her son Jonathan Andersen of Las Vegas, NV and daughter Rebecca Andersen Goebel (Kurt) of Las Vegas, NV.  Eva was preceded in death by her beloved husband of 48 years, Gottlob Andersen.

No services will be held. Eva will be interred at the Southern Arizona Veterans’ Memorial Cemetery in Sierra Vista, AZ at a later date along with her devoted husband Gottlob.

In lieu of flowers, donations in her name can be made to: 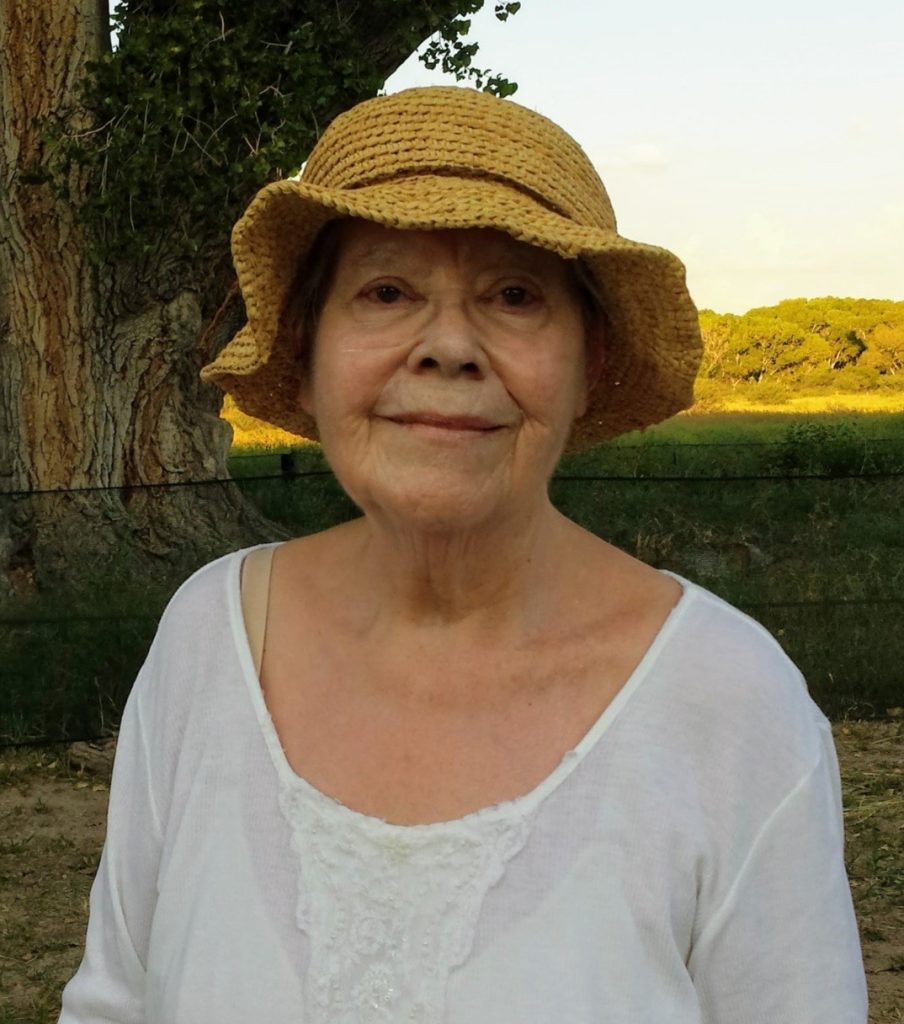