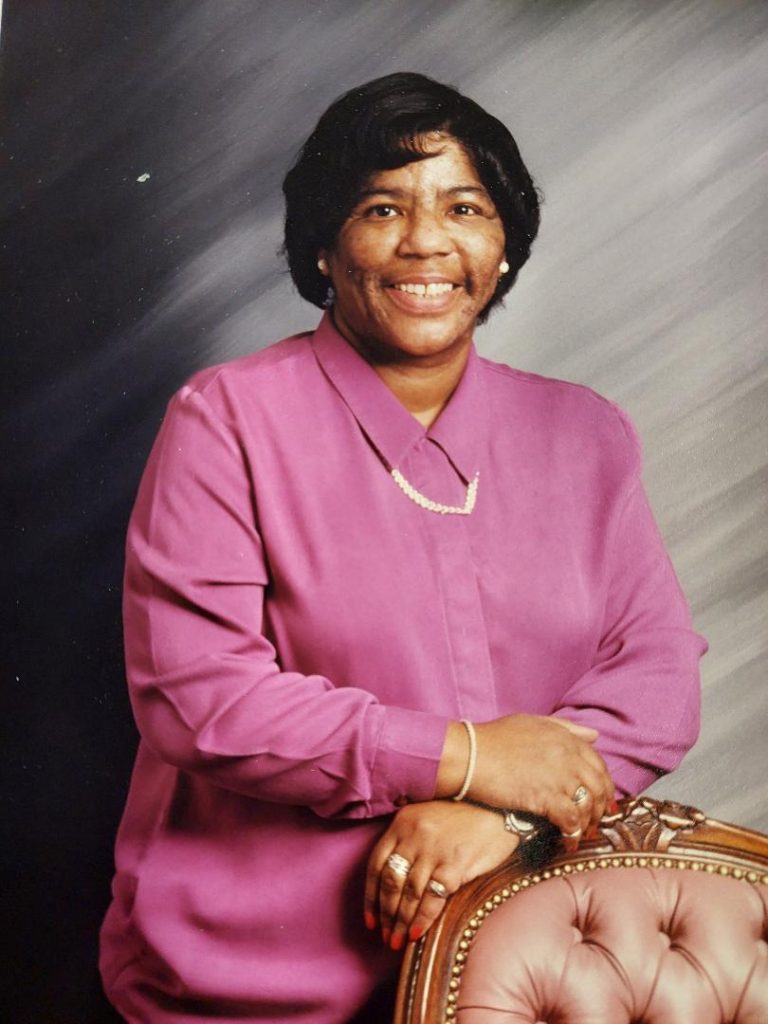 The United States Postal Service is where Fatriar had a 35 year career.  After finding a love for numbers in her later years at the post office, she studied accountancy at the Community College of Aurora, and received a certificate of completion in bookkeeping.  She took that knowledge and started her own business called TIO Bookkeeping in Aurora, Colorado and continued her bookkeeping business in Las Vegas as Ten Key for Me.

Anyone that really knew her knew her love for basketball ran deep.  She fondly called herself “March Madness Woman,” and would spend hours on hours watching college basketball.  Since 2019 she was a loyal season ticket holder for the Las Vegas WNBA Aces team.

She never met a stranger.  Conversation was something she sought and enjoyed.

On June 12, 2000 Fatriar accepted Jesus as her Lord and Savior at the homegoing services of her brother Ray H. Richardson, Jr.  Although she isn’t physically here, we rest assured that we will see her again in Glory.

Fatriar was preceded in death by her parents, her brothers, Ray H. Richardson, Jr. and Eric Richardson, and her sister Menyonn Johnson Richardson.

The memory of Fatriar will be cherished by her sister, Danita King-Morris (Cliff), her niece Shayna Jennings (Rodney), and a host of nieces, nephews, cousins, and friends.