Frank was born, and raised, in New York City’s borough of Manhattan to Frank and Irene Saranita on November 26, 1940 and is survived by his daughters, Katherine Monninger (James) of Oakley, Utah and Bunny Saranita of Bedford, New Hampshire. Frank is also survived by four grandchildren and three great grandchildren.

Frank moved to Vermont as a young adult, where he lived for several decades before moving to Las Vegas, Nevada.

Frank took great pride in embracing Vermont traditions and found joy in growing his robust vegetable gardens, cutting down his own Christmas trees, and filling the basement with wood to stoke the woodstove all winter long. Additionally, Frank spent many years volunteering with the Brattleboro Elks; notably, he helped organize and run the annual holiday celebration for children.

Street educated, Frank earned his GED in 1978 and then later studied culinary arts at Johnson and Wales. After a successful internship, he moved to Las Vegas and worked in the culinary industry for many years. A fan of garlic, Frank often left a flurry of garlic peels in his wake while cooking.  Among Frank’s favorite dishes were his homemade gravy (spaghetti sauce) and his famous chili. 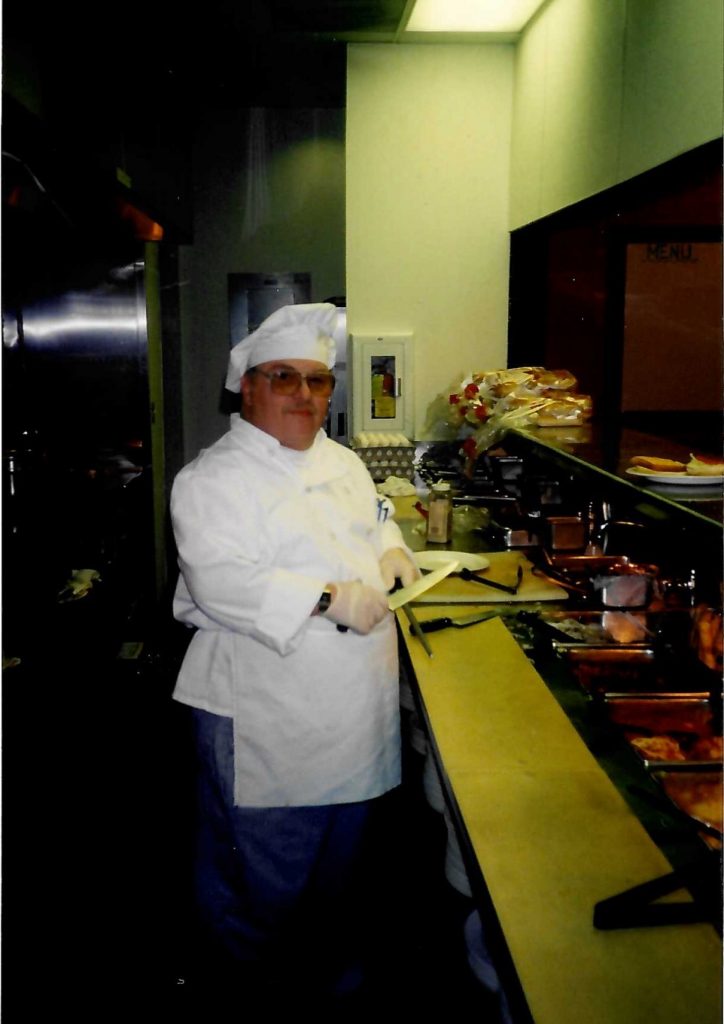