Fred Jonathan  Anderegg, born Aug. 29, 1958 in Charleston, So. Carolina to Fred C. and Sandra A. Anderegg, passed away in Henderson, Nevada on April 29, 2020. He was 61 years old. He was the oldest of 4 siblings. During his childhood, his family lived in Florida, England, and Las Vegas. He was a 1977 graduate of Eldorado H.S. in Las Vegas. He became a Heavy Equipment operator in 1987 and worked on many projects throughout Las Vegas. Fred was a 31 year member of the Operating Engineers, IUOE, Local 12. His many hobbies included: ATV and UTV off-road riding, drag racing, roller skating, bowling, shooting, love for music, and bass fishing. He is survived by his wife of 34 years, Wendy L. Anderegg; his 4 sons; Jonathan, Joshua, Chad, and Jacob; his sister; Kimberly Douglass; 2 brothers; Richard Anderegg(Sara); Robert Anderegg(Frannie); several nieces and nephews; and 2 family dogs that he adored. Fred was preceded in death by his father, Fred C.; his mother, Sandra; and his brother-in-law, Mark Douglass. 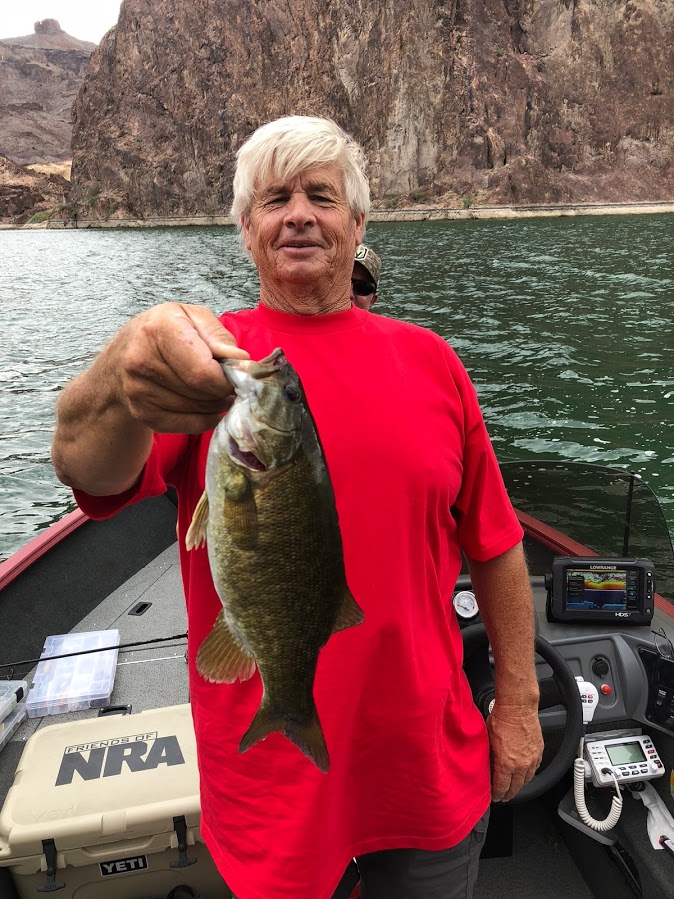 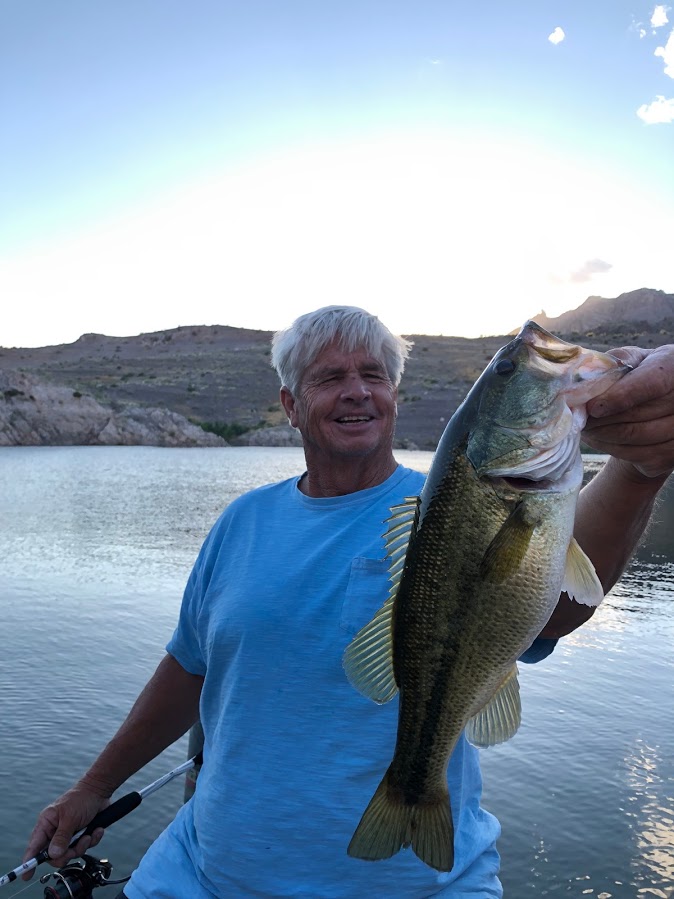 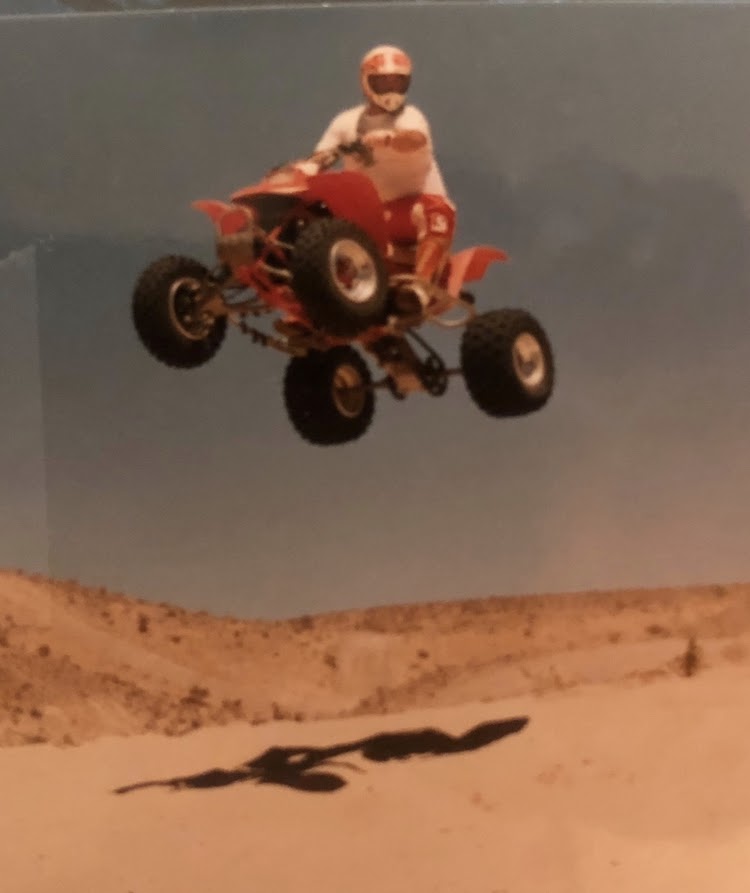