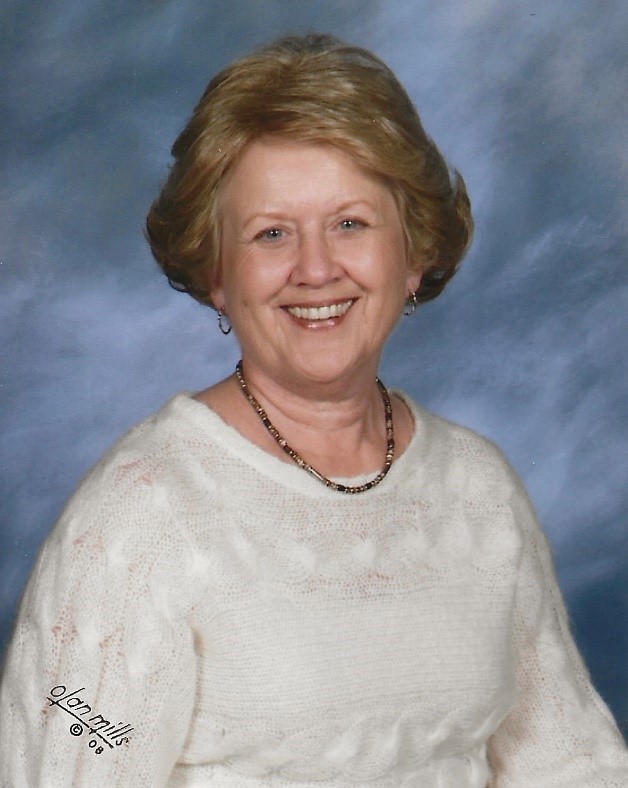 77 years ago, divine invention blessed the world with a living angel, cast in mortal apparel. Gail Ann Dversdall was born on March 6th, 1945 in Portland, Oregon. The Reverend Norman O. Dversdall and his wife Veda praised the Lord for this immeasurable blessing. Soon, the family would welcome a second daughter and sister, Mary (1947-2017†).

Dictated by trade and blessed calling, the father Dversdall, a beloved Lutheran pastor, would bundle the tribe, migrating them to different localities around the country, according to divine design. Decorah, Iowa was the next stop in the book of Dversdall. There, in 1951, the family was made complete with the birth of the third and final daughter; her name was to be Anita. A textbook example of a strong nuclear family, Gail would lead her sisters by loving example.

When Gail was 11-years-old, the family was sent to impress upon Starbuck, Minnesota, their brand of love and faithfulness. The family lived on the banks of Lake Minnewaska through Gail’s freshman year in high school where she was granted the title of homecoming princess.

Gail spent the rest of her high school career in Sacramento, California where she would meet and fall in love with the music man, Thomas James Geach (Jim 1944-2019†). In 1967, after her graduation from Sacramento State, Gail and Jim were wed in San Diego, California. Along with her husband and new name, the Geaches set up home in Chicago, Illinois.

In 1970, Gail would give birth to her first child, Christopher. Her son, though only still an infant, would often complain about the chilly Chicago winters, so they made the decision to pack up and move to Southern California. In 1975, they purchased their first home in Pomona, just in time to welcome their daughter, Katherine. 1984 saw the family move to Alta Loma, California.

For 22 years, Gail would be the best 3rd grade teacher at Immanuel First Lutheran School in West Covina. When she completed her time there, she moved on to administrative duties at Lutheran High School in La Verne. In 2003, husband Jim was made an offer he couldn’t refuse, so the empty nesters migrated to Las Vegas, Nevada in order to cruise into retirement. Vegas “luck” would see to it that Gail’s sister, Anita, was a member (and employee) of Community Lutheran Church in Las Vegas. Naturally, the Geaches joined this desert Community of Faith. Guided by divine design, Gail would also gain employment with the church, and the two sisters spent several years working only feet from each other.

Although her grandchildren lived in Southern California, she enjoyed many visits to and from her beloved family. Gail was surrounded by family in Las Vegas, and frequently babysat for her nieces’ children to whom she showered with grandmotherly attention.

After Jim’s passing in 2019, her daughter Katherine pulled up roots and moved to Las Vegas to take care of and provide company to our Angel. She would not have to endure the loneliness of an empty home.

She is preceded by her parents, Norman and Veda Dversdall, her husband Jim, and her sister Mary Escamilla. Survived by her son Christopher, daughter Katherine, daughter-in-law Emma, her grandchildren Benjamin, Nicolas, and Michael. Also, her sister Anita, brother-in-law Ed, brother-in-law Richard, nieces Stephanie, Erica, Jennifer, Cara and nephews Erick, Gregory and their families, as well as brother-in-law Jeff, nephew Adam, niece Lindsay and their families. Additionally, several of her cousins in Wisconsin grieve with us.

We are left behind; a hole in our lives that is filled with countless memories of our mother’s loving, nurturing joy and laughter. Memories a life well lived.

Until we meet again.