Gary Brent Schear passed away November 30th, 2020 in Las Vegas, Nevada due to an extended illness. Brent was born in Heber City, Utah on September 25th, 1954 to Gary Darwin Schear and Janice Murdock Schear Steiner. He lived his childhood years in American Fork, Utah before settling in Monroe, Utah and finally in Las Vegas, Nevada where he remains for 30 plus year. His favorite pastime was rebuilding motorcycles but he could fix anything electronic. He has built many beautiful motorcycles from the ground up. Brent had a quick wit about him and a very dry sense of humor. He was a car aficionado and had many throughout the years.

Celebration of Life will be held at a later time. 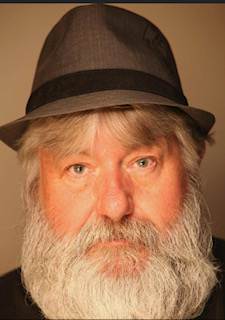