George Lesley Cantrell II, 74 of Fernley since 1975, passed away, Friday, January 6, 2023, at Northern Nevada Sierra Medical Center. His final hours were spent surrounded by his daughter, grandchildren and nephew, Andrew Cantrell.  The family is deeply saddened and shocked by his sudden death.  George was born on September 30, 1948, to Andrew Cantrell Sr. and Dorothy (Alford) White Cantrell in Jacksonville, Florida as the 5th child of 6. George graduated from Adolfo Camarillo High School (Class of 1967). He was a carpenter of trade for many years. He had built many homes, buildings and remodels in Florida, California, and Nevada in his years of work. He was one that could do pretty much anything.  He worked on cars and had owned a shop in Wadsworth. George got married to Ronna Line in 1968 and had daughter Shawn Cantrell in same year. George loved a good practical joke and spent lots of time planning elaborate tricks on friends and family.  Anyone that he has gotten over the years can tell some great stories.  George also enjoyed deer hunting, fishing, camping, golfing, country music, and spending time with family.  He raced cars on dirt tracks with the number 71 and known on the track as Jungle George in Fallon, Lovelock, Fernley, and Quincy. Also, if there was a race on tv he was watching it.  He loved old vehicles and his Chevys. He had the love for pets and animals. He was preceded in death by Father Andrew Cantrell Sr., Mother Dorothy (Alford) Cantrell, his brothers, Andrew Cantrell Jr, Gary Cantrell Sr., and sisters, Sherrill Myers, (twins) Beverly Elsea and Sherry Bechtel. Survived by Ronna, daughter Shawn Cantrell; three grandchildren: Travis (Rebeca) Stoffel, Alesha Stoffel, and Cody Stoffel (Ariel Crow); nine great-grandchildren Thea, Tillie, Hayden, Hixon, Evaleigh, and Mavrik, Trevor, Dean, Jamy and many nieces, great-nieces, nephews, and great-nephews.

No funeral or memorial service is planned. 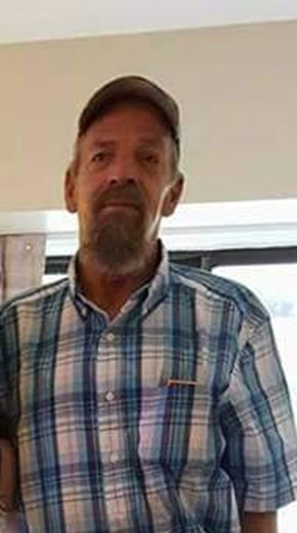