Georgia Ruth (Favor) Shultz of Henderson, NV passed away early Sunday morning on Sept. 20, 2020. She was at home in Hospice Care and passed away in her sleep from internal organ failure. She was 69 years old.

Georgia was a loving and caring wife and mother and grandmother, whose mere presence would light up any room she entered. She will be greatly missed by everyone who knew her.

Georgia will be cremated by Simple Cremation of Henderson, NV, as was her wish. 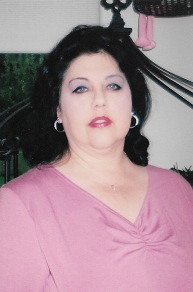 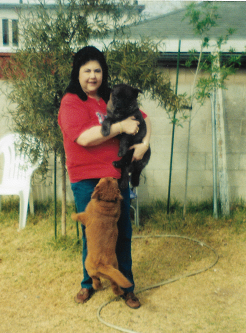