Gilbert James Heuer aged 85 of Henderson Nevada passed away November 18, 2020 after a long battle with lymphoma and mesothelioma cancer.

Gilbert was born in Yonkers New York to Robert E Heuer and Margaret Heuer May 7, 1935. He attended Fairleigh Dickinson College and New York University for general contracting, but when his father got sick he dropped out to take over the construction business, Robert E Heuer & Sons. The new business Heuer, Inc, owned with his brother Jack, grew into a successful and sought after construction company in the New Jersey and New York area building Laura Ashley’s headquarters in Mahwah, New Jersey and the Waste Water Treatment Plant in Wayne, New Jersey. He joined the army reserves. He fell in love with flying small planes and got his pilots license.  He would fly every chance he got. Later in life when he had to give it up he said he had dreams of flying.

He hunted large game for sport until he learned that life was better than killing. His daughter Jan introduced him to horses and he fell in love with them, buying a farm in Bloomsbury New Jersey to start breeding and raising Morgan horses and then Thoroughbred race horses.

It wasn’t until later in his life that he found Toni, the love of his life. He moved to Nevada and married Toni in 1999 and he finally retired.

He was a tough but compassionate man and had a soft spot for children in need, dogs and cats, especially his own, or Jan’s cats, which he would willingly babysit when asked.

In lieu of flowers please send donations to Thoroughbred Retirement Foundation at trfinc.org or any non profit charity of your choice. 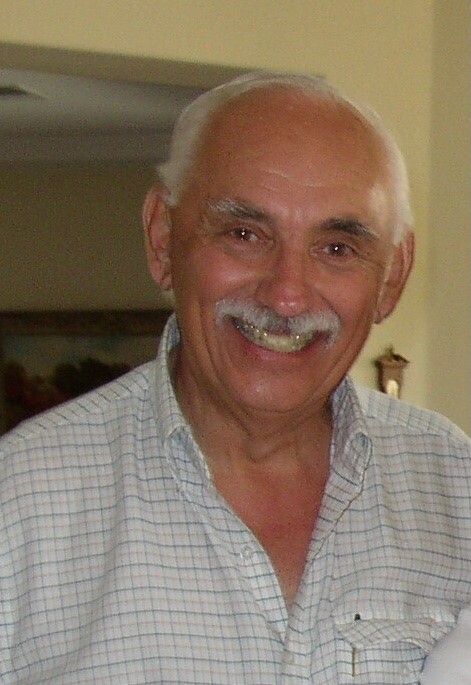