Henry Lawrence Jackson II, 84, passed away Wednesday January 8, 2020, at Sunrise Hospital in
Las Vegas NV from complications of liver disease. He was born January 19, 1935 in Washington NC.
He was nicknamed Lonnie, like his grandfather Henry L Jackson I, by his own father “Pop”, who gave
everyone he loved a nickname.

He worked as a printer for the Daily Press in Newport News for 40 years. He helped usher in the
computer age to the newspaper printing industry. He retired to Henderson NV in 1993.
He enjoyed walks in the desert, climbing mountains and swimming in the ocean. He was an avid
golfer and coached many on how to play and enjoy the game including his son Hammer’n Hank;
adopted son AJ; little brother Stewie; brother-in-law Delton; best buddy Tommy (Pete Leminkia) Link
and a host of other characters.

He had a great personality, fun loving sense of humor, liked people, flirted with every woman he met
and enjoyed sitting with his friends and thinking smart. He was a connoisseur of red wine and rotgut
bourbon. His faith in God led him to study many religions. He believed in God, Country and the
American way and he supported the local American Legion Post 40 in Henderson NV.
He was preceded in death by his parents Egbert and Evelyn Jackson; his sister Lynn Covington;
second wife Joan Herrick Jackson and third wife Mary Jane McElroy Jackson. 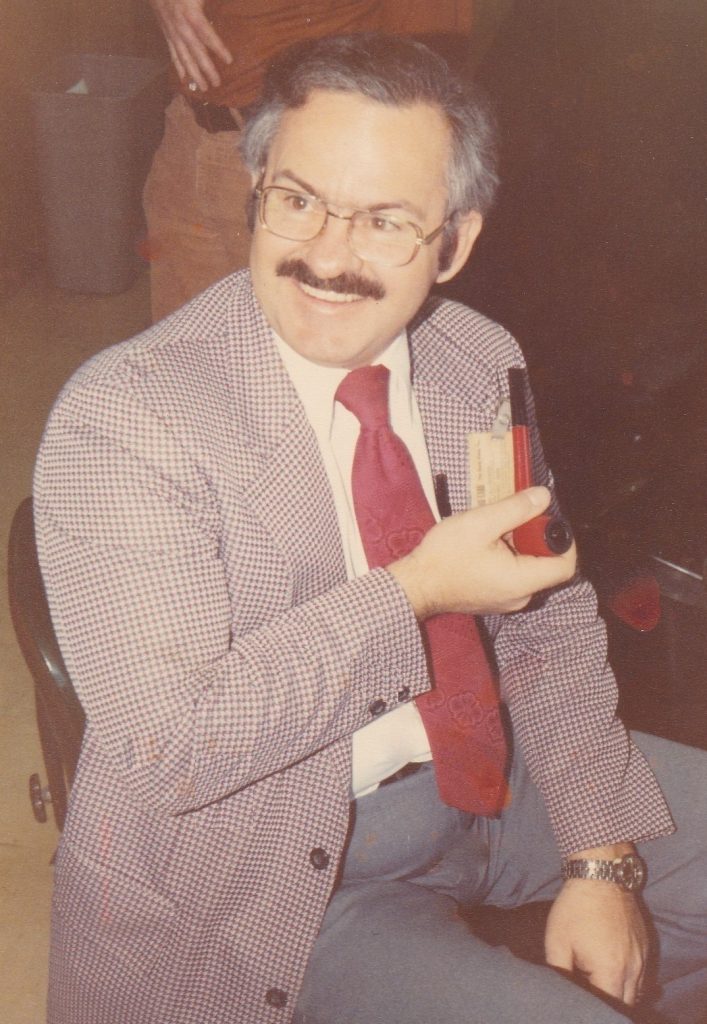 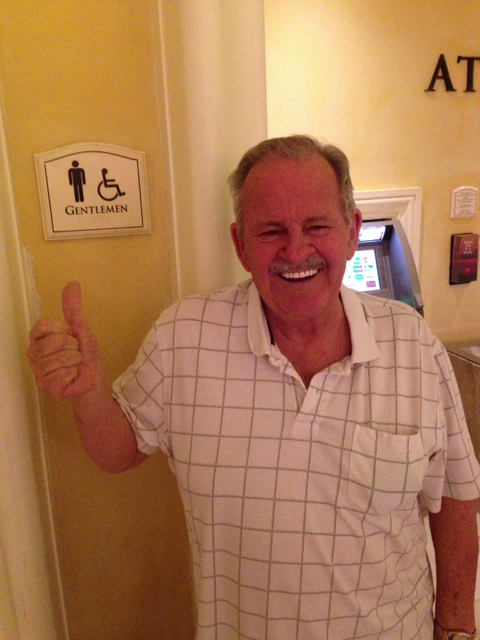 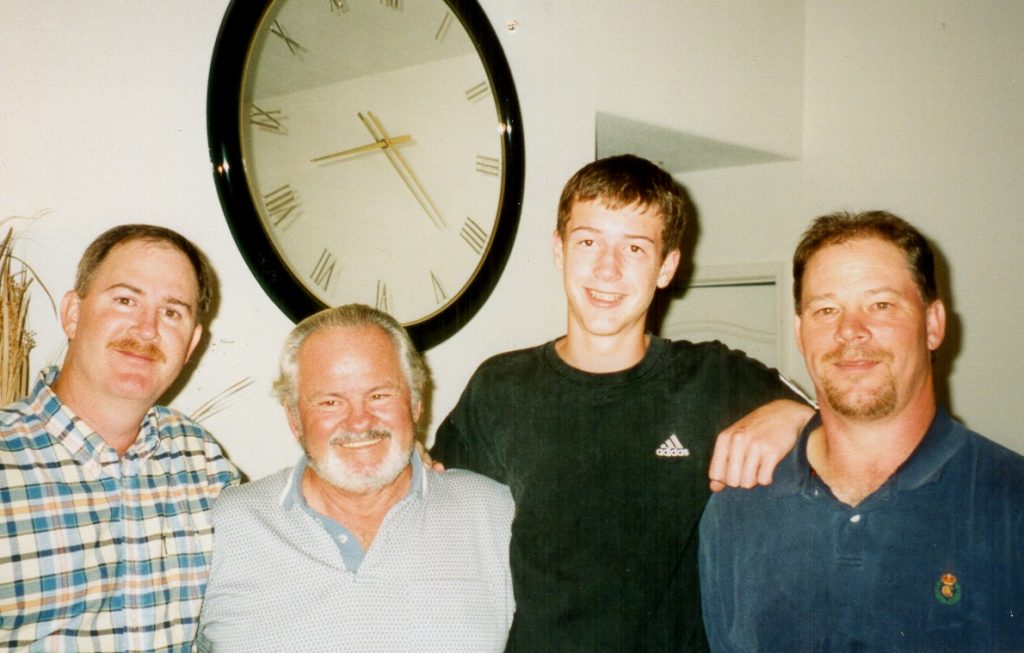