Howard Dan Sawyer passed away on November 27, 2021, after a valiant battle with dementia. He will be laid to rest at the Veterans Memorial Cemetery on January 18, 2022, at 9:20 am.

Howard was born in Port Arthur, Texas, on April 21, 1926, to Bryant Thomas Sawyer and Martha Ann Sawyer. To those who knew him well, he preferred to be called, Dan. He is survived by his loving wife, Kathy, his three children, Mark, Brenda, and Joanafer, his four grandchildren, and five great grandchildren.

Dan served in the Merchant Marines and helped transport soldiers to the shores of Normandy during World War II. After receiving an Honorable Discharge in 1945, he traveled to Hawaii and served 10 years in the Honolulu Police Department. He then traveled to Japan, met his wife Kathy, of 60 years, and formed a talent agency, Universal Promotions, one of Japan’s largest entertainment agencies. He booked entertainment for numerous hotels and venues, including USO Camp Shows for the military.

In 1964, Dan and Kathy moved to Las Vegas, NV, and opened another talent agency under the name of Sawyer Productions, Inc., booking shows throughout the U.S., Asia, and Australia for a period of 50 years. Dan’s great passion, though, was teaching Martial Arts. He began studying judo while in the police force and then went on to study Okinawan Shorin-Ryu, under the teachings of Master Tadashi Yamashita, and then studied the art of Shotokan Karate. He founded Mahato Karate Association, served as Ambassador to the Martial Arts Masters Hall of Fame, and was regional Director for the International Martial Arts Federation. He will be sadly missed by family and friends. 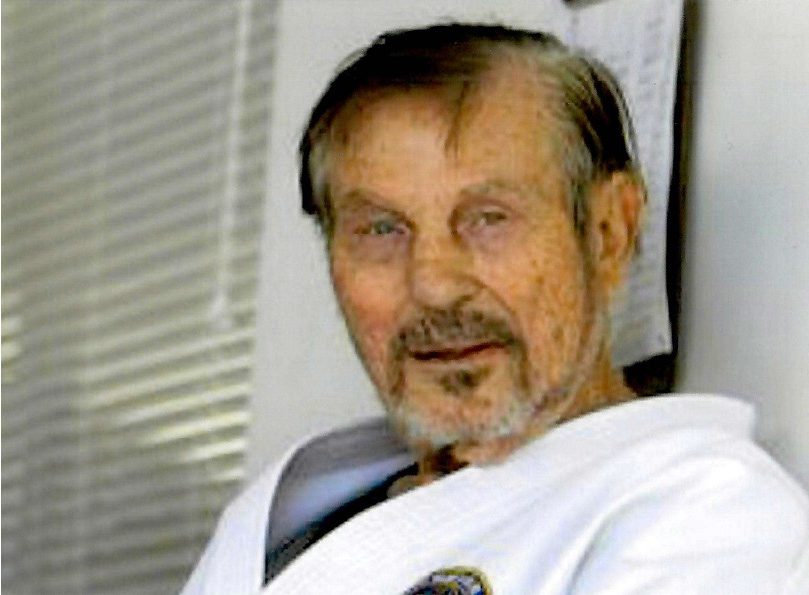