Jim was raised in Minneapolis, Minnesota, later moving to Coon Rapids, and graduating Anoka High School in 1959.  He served his country in the United States Air Force.  He was a patriot and deeply proud of his service.  He attended the University of Minnesota on the G.I. Bill and graduated in 1969 with B.S. in Physics.

Jim is survived by his daughter, Laura Lee (James) Rogers of Santa Rosa, California, his son, Randall James (Lori) Kish, of Austin, Texas, as well as his granddaughter, Austin Lindsay Rogers and grandsons, Bennett James Rogers and Gavin Flanagan.  He is survived by his brother, Darell John (Cheryl) Kish of Minneapolis, Minnesota, and nieces Shari (Justin) Kish and Juliette (Rich) Kish Bellefeuille, and nephew Robert John (Cindy) Kish and their families.  He is survived by his former wife and dear friend, Kathleen Kidner of Henderson, Nevada, and her children and grandchildren, with whom he spent much of his last decade.  He remained friends with Eva Lynn (Hoffpauir) Kish, mother of Laura and Randall, and with Dale Stabrow and her children, and with Louisa Weissman and her family.

He is preceded in death by his father, Ladislav (Laci) James Kish, and his mother, Alice Marie (Berg) Kish Bucko.

Although a physicist by education and training and a serial entrepreneur throughout his life, Jim was an engineer at heart and loved working on complex problems and equipment.  He loved travel, good company, good barbeque, making friends around the country and around the world, and he especially loved being a husband, a father and a grandfather.

A celebration of Jim’s life will be held at Christ the Servant Lutheran Church in Henderson, Nevada on Sunday, September 5, 2021 at 3pm (Address:  2 S. Pecos Rd. Henderson, NV 89074).  Reception immediately following at the home of Kathleen Kidner in Henderson, Nevada.  For more information or directions, please email Laura Rogers at roghome@sonic.net.

Jim’s ashes will be interred at Ft. Snelling National Cemetery in Minneapolis, Minnesota, at a later date. 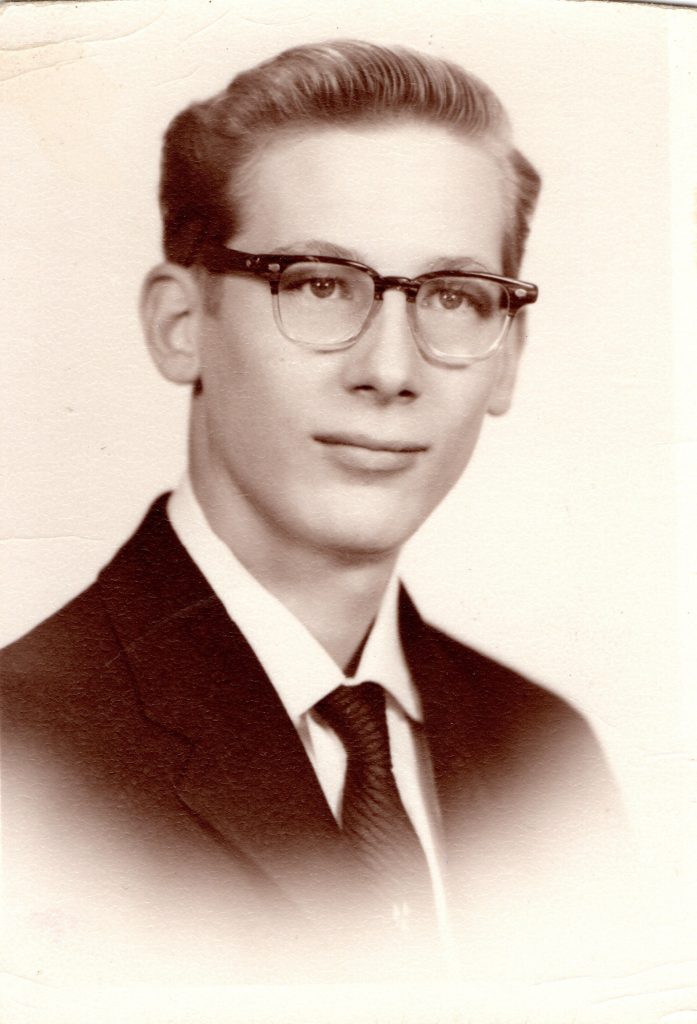 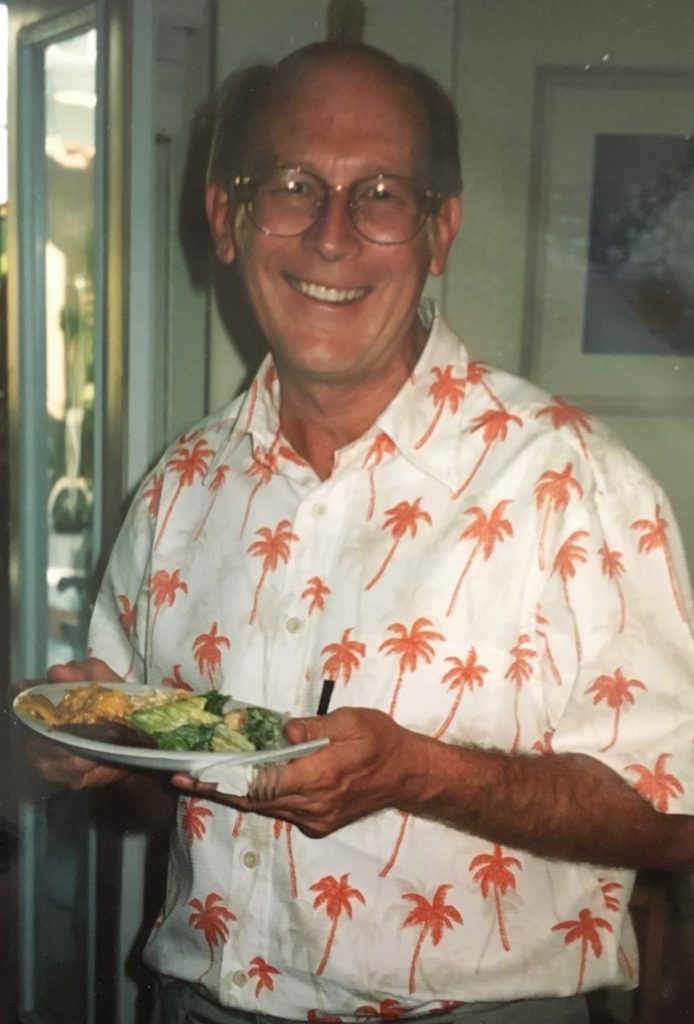 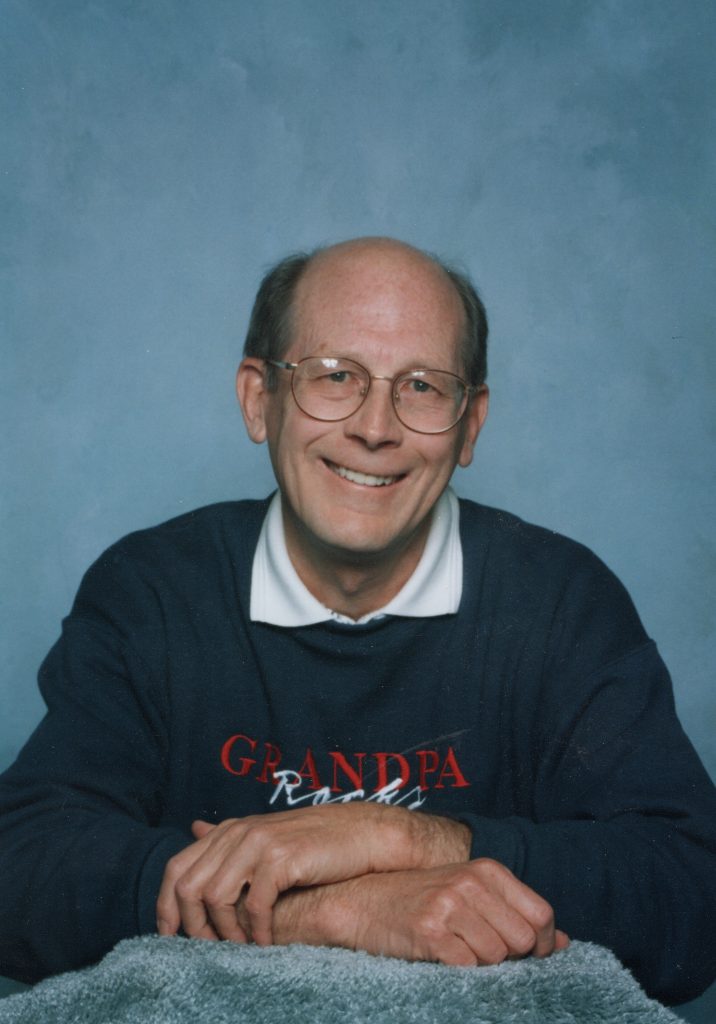