He will be remembered by friends Rich and Edit Koepnick, Mark and Linda Hagen, Madeline Zook, Lisa and Alan Bond, Julie Garcia, Marla Quercia, Richard Wells, and extended family throughout the USA.

Jim joined the US Navy right out of high school. He spent 22 years in both ships and Airedale, retiring in 1982 as a Chief Petty Officer. During this time he was married and had 2 children then divorced and in 1978 married Gloria. While in the Navy Jim continued his education taking classes and receiving certificate positions. After the Navy in 1982 with a move back to San Diego, Jim got a job with the City of San Diego as a power plan operator as they installed and put the co-gen power plant online. Eventually Jim became the Power Production Superintendent. During this time, the family grew with 2 adopted daughters. Due to a workplace injury in 1993 Jim was given a disability retirement which resulting in moving to Reno Nevada. The family home was in Spanish Springs, a rural valley north of town. During this time, not only was Jim active in Hot August Nights, he sat on the Washoe County Advisor Board, ran a small consulting company (Casino Gaming Consultants) and worked seasonally for H&R Block. At H&R Block Jim was the lead computer tech/installer for the Reno District which covered about a 100 mile area with 23 offices. In 2013 Jim and Gloria moved to Pahrump, Nevada eventually closing the consulting company and became Real Estate Agents known as “Team Barrere”. In 2019 both retired and closed “Team Barrere”.

Jim will be greatly missed. 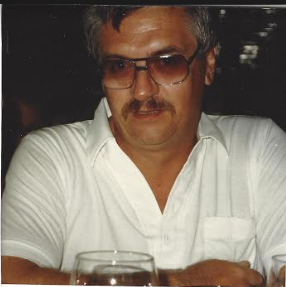 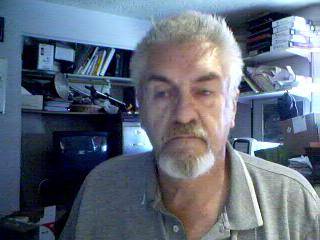 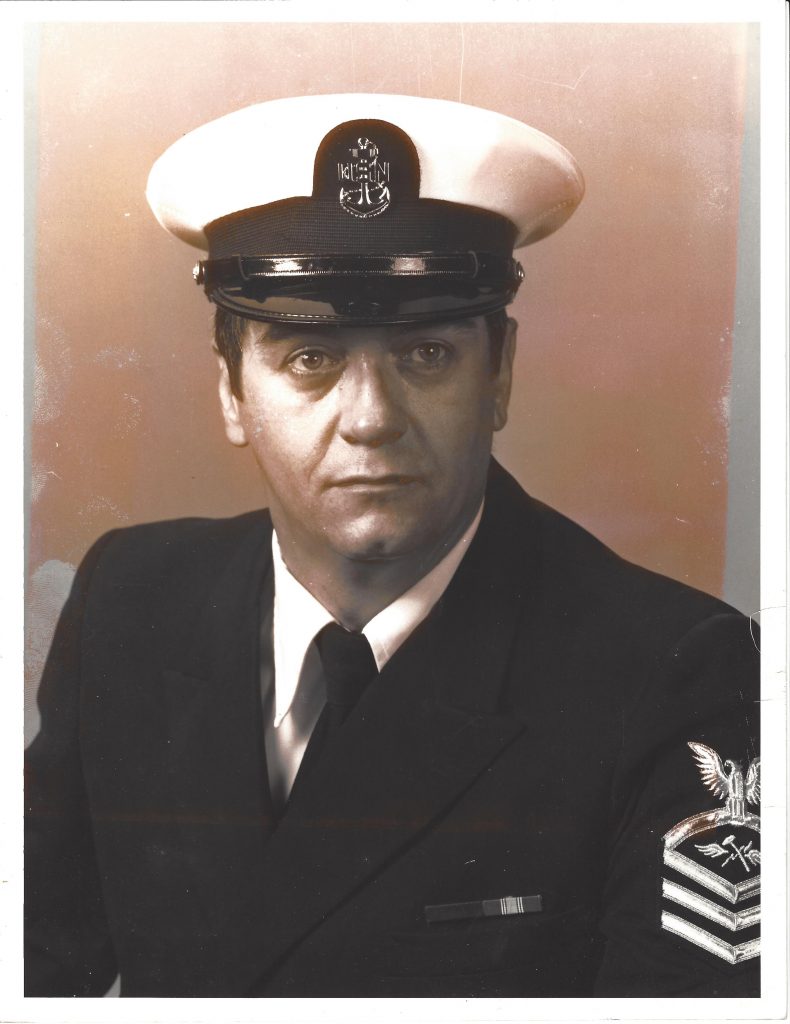