On July 5, 2020, James Howard Teal, Jr., a loving husband to Jeanne (nee Ferraro) and father to Meredith Alice, passed away at the age of 70 after a recent diagnosis of cancer. Known to all as Jim, he will be lovingly remembered by his brother David Alan Teal; his cousin and honorary brother Eric Loebs; his nephews Michael Patriaco and Joseph Navone; his nieces Sarah Teal (Brian) Stone, Monika van Schellenbeck, and Alexandra (Sam) Sharp; and countless friends.

Jim grew up in Winston-Salem, NC. He graduated from Parkland High School in 1967 and from East Carolina University in 1971, where he was an active member of Pi Kappa Alpha fraternity. After serving in the United States Air Force, Jim spent most of his adult working life in consumer electronics. He took particular pride in owning his own businesses, first a chain of audio retail stores in North Carolina and then a consumer electronics manufacturing representative company, Teal Marketing, in Atlanta, GA.

In Atlanta in 1992 he met and married Jeanne Ferraro, and they raised their cherished daughter, Alice.

A reflection of his active, curious, and insightful mind, Jim’s interests were vigorous and wide ranging. He was a lifelong, dedicated fan of University of North Carolina basketball, but he loved sports of all kinds. He played baseball, football, and basketball in his younger years and later followed the NBA, the Atlanta Braves and Hawks, and East Carolina University football.

Music was a personal as well as professional interest. Music always played somewhere in his life. He went to hundreds of live performances, particularly The Allman Brothers and The Rolling Stones; and recently he went to Liverpool, home of his favorite band, The Beatles.

As an avid world traveler, he went to Greece, Egypt, Japan, and Korea, and made many trips all over Europe, from Italy to Amsterdam. He also loved to sail and especially loved sailing up and down the Caribbean with Jeanne and Alice on their Baltic, “Belle Aurore.” After he retired the family lived for several years in Puerto Aventuras, Mexico, where Jim taught English literature and history at Colegio Puerto Aventuras, and pursued advanced scuba diving and photography with his usual energetic interest. He dived all over the Yucatan coast and the Galapagos Islands.

Over the last few years, whenever he wasn’t too busy playing at the dog park with the family dog, Lilly, Jim taught photography in the Clark County, Nevada, school system. He loved teaching so much that he never saw it as a job – he was just sharing his excitement of subjects that he was passionate about with his beloved students, who appreciated his unique approach to school and also to living with passion and purpose.

Jim filled every room he entered with his big, engaging smile and sense of humor. His life was rich and full, and it touched so many others in so many ways that he leaves behind countless stories, memories, laughs, and smiles.

Due to the pandemic, memorial plans will be made later. Meanwhile, memorial donations may be made to Ocean Conservancy: https://oceanconservancy.org/ways-to-give/ 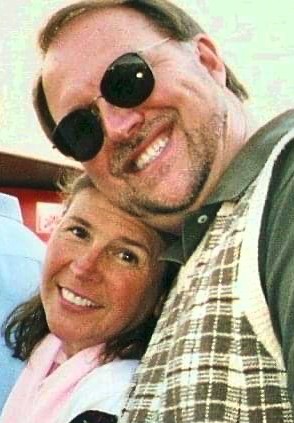 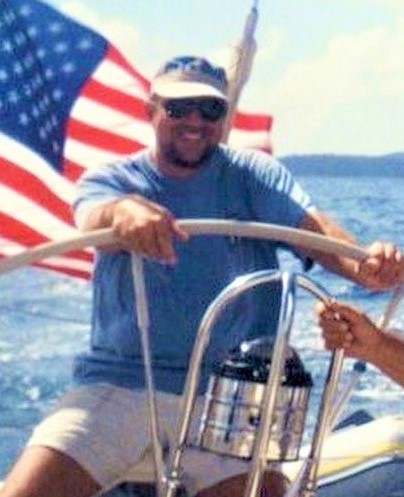 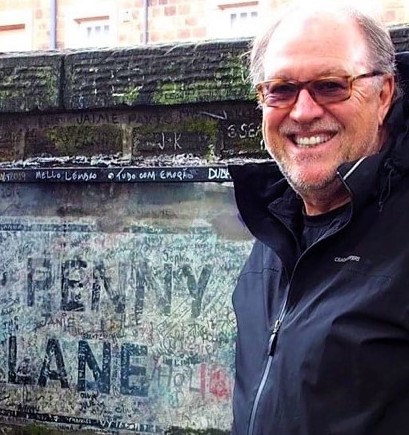