Joan Marie Rose (Lagorio), 94, a previous longtime resident of Washington State, passed away October 10, 2022, in Las Vegas, Nevada. She was surrounded by her family and husband of 74 years.

Joan was born in Chicago, IL on September 7, 1928 to John and Leonora Lagorio. Her family moved to Minneapolis, MN, where she attended and graduated Southwestern High School. Her aunt Katherine Albertelli inspired her toward the arts taking her to early movies in Chicago. Joan’s greatest passions (beyond family) were jazz, arts, cinema, and the theater. Joan eventually landed a leading role in a high school play.

She met and married Leroy Herman Rose, while he was training as a pilot during the end of WWII. She always addressed him as Roy. After Leroy graduated college, his job with General Electric took the couple all around the country. They bought and/ or built houses in the following States: Massachusetts, New York, Illinois, Ohio, Connecticut, Minnesota, Florida, and Washington state.

Joan was a “renaissance” wife and mother exposing and encouraging all her children to explore the arts. A favorite of hers and her son Dan was a production of Camelot. Dan learned that music on the clarinet and played it for her every chance he got.  Every May, they would play “The Lusty Month of May” from the Broadway musical.

Her appreciation of the arts was expressed through a passion for drawing portraits in pencil and watercolor (a very challenging medium for doing human likenesses). She loved growing indoor plants and flowerpots which adorned all her homes. (She was proudest of a gardenia plant that lived over 20 years).

While living in Connecticut, Joan landed a job reviewing movies for a local community college and then went on to lead a private modeling agency. The “Models Unlimited” assignment was one of her treasured memories.

Cooking was one of her many talents. While each child had a favorite dish, her eggplant parmesan and spaghetti were the universal favorites. Her recipe was handed down from generations of Italian Americans.

Joan was not to be outdone by any man in the outdoor arena and loved to fish (and did a great deal of catching). She loved to waterski and was teaching her grandchildren how to waterski at the age of 65 on Farm Island Lake.

She was a dedicated and accomplished mother and housewife, tending to the raising of four boys and her daughter, Melanie. She was selfless in supporting everything her children and grandchildren did, spending long hours for every activity from hosting cub scout meetings to sitting on hard wooden bleachers for hours cheering her kids on in little league games and wrestling matches.

Her children gave her and Leroy a plaque in appreciation for their decades of love and caring and being true five-star parents. Being ‘old school’ Catholic, Joan took pride that none of her four boys had tattoos.

When Melanie became disabled at age 24, Joan and Leroy came out of retirement to pitch in with the raising of Melanie’s two girls, Jessica and Bridget. Most important of all, Joan instilled a strong value system and work ethic in all her children. She was the matriarch of the family and brought an intense, positive vitality into the lives of everyone she touched. She will be dearly missed.

(Note, for those that are unable to attend, the service will be live broadcast.  Please contact Jon Rose at jonrose360@gmail.com if you would like a link)

Cards may be sent to:

In lieu of flowers, please consider contributing to the National Ataxia Foundation, www.ataxia.org 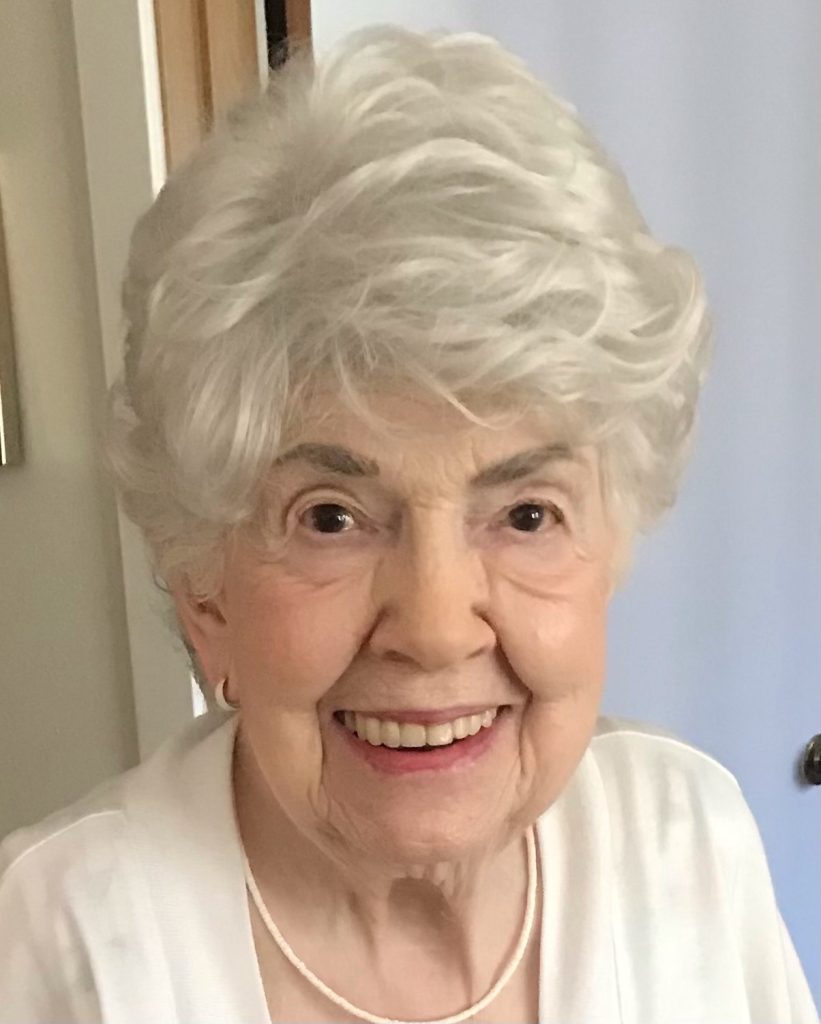 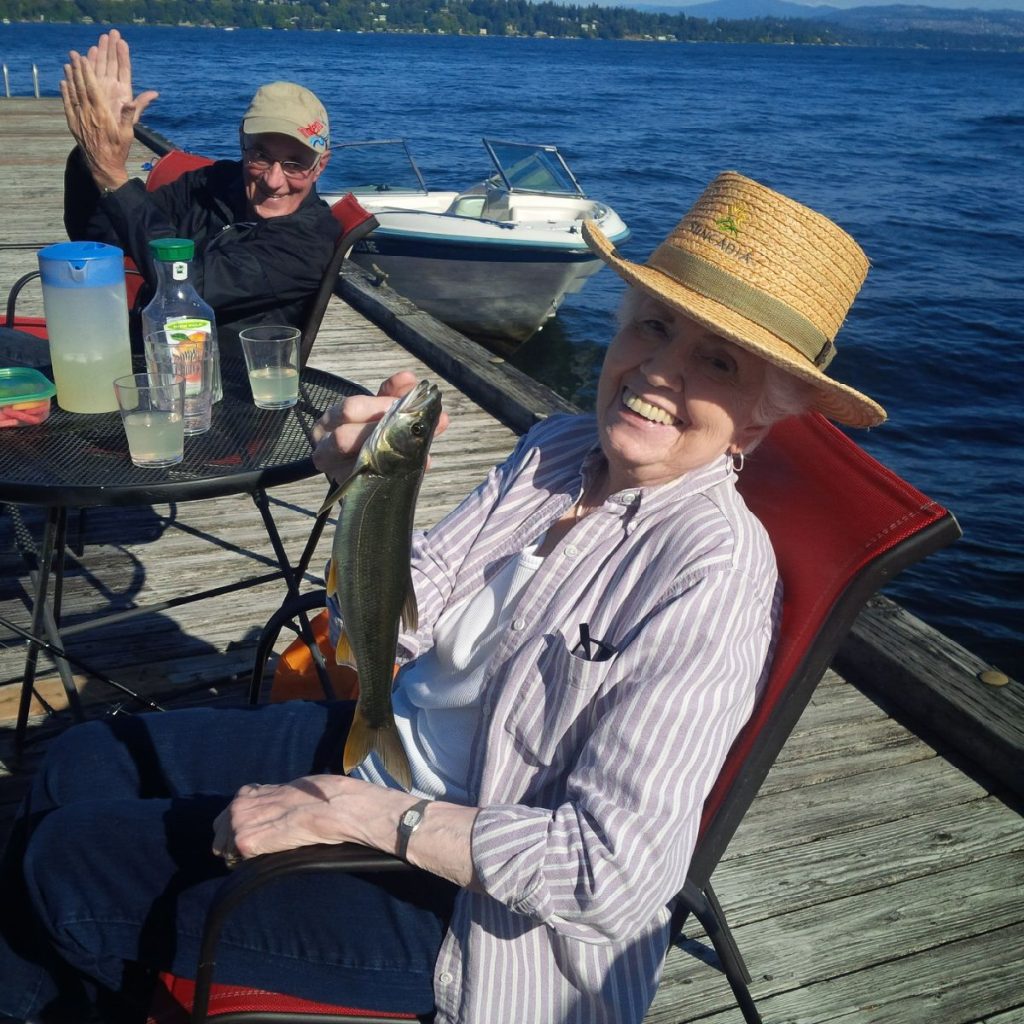