He was born on May 1, 1928, in Cologne, Germany, to Franziska Moers and Johannes R. Lorenz. Trained as a tool and die maker, after World War II he emigrated to South Africa for its economic opportunities. There he rented a room from the Van Veenendaal family, who had emigrated from the Netherlands for the same reason, and in the process he met his future wife, Barbera “Barbi” Van Veenendaal. On May 5, 1956, they were married in South Africa. After an extensive world-wide honeymoon, Rudi and Barbi emigrated to the United States in 1958, coming over on the Queen Mary. They first settled in Los Angeles, where Rudi worked as a moldmaker and tool and die maker. Rudi and Barbi bought their first house in Santa Ana, California, where they lived for 31 years and raised their son, Ralph and daughter, Yvonne. Rudi and Barbi both became US citizens in 1970. Among the companies Rudi worked for were L. M. Cox and Medical Plastics, a division of Allergan Pharmaceuticals. Rudi was involved in the design and production of a wide range of products from model airplanes and rockets to plastic bottles for contact lens solutions. He was an exacting tradesman and hard worker, winning awards for perfect attendance. He was also a member of Toastmasters International. After Rudi retired from Allergan in 1990, he and Barbi, along with Barbi’s mother, “Oma,” moved to Las Vegas, Nevada. A fan of warm weather, Rudi got plenty of that in Las Vegas.

In his free time he enjoyed working on his extensive model train set, building projects, and studying history—especially around World War II. He loved gardening and doing jigsaw puzzles. He was an active member of St. Andrew Lutheran Church. He published a book about his early life in Germany during World War II, One Man’s Story: Reflections of a Young Man at the End of World War II in Germany, which is available on Amazon. A loving husband, father, uncle, grandfather, and great-grandfather, he was kind, steady, and dependable, and he possessed a delightful sense of humor. He was beloved by all who knew him.

A memorial service will be held on Tuesday, December 28, 2021, 2:00 pm, at St. Andrew Lutheran Church, 8901 Del Webb Blvd, Sun City Las Vegas NV 89134, with the Rev. Phil Shuart officiating. Memorial contributions may be made to the Endowment Fund at St Andrew Lutheran Church. Online condolences may be sent at www.SimpleCremation.com. 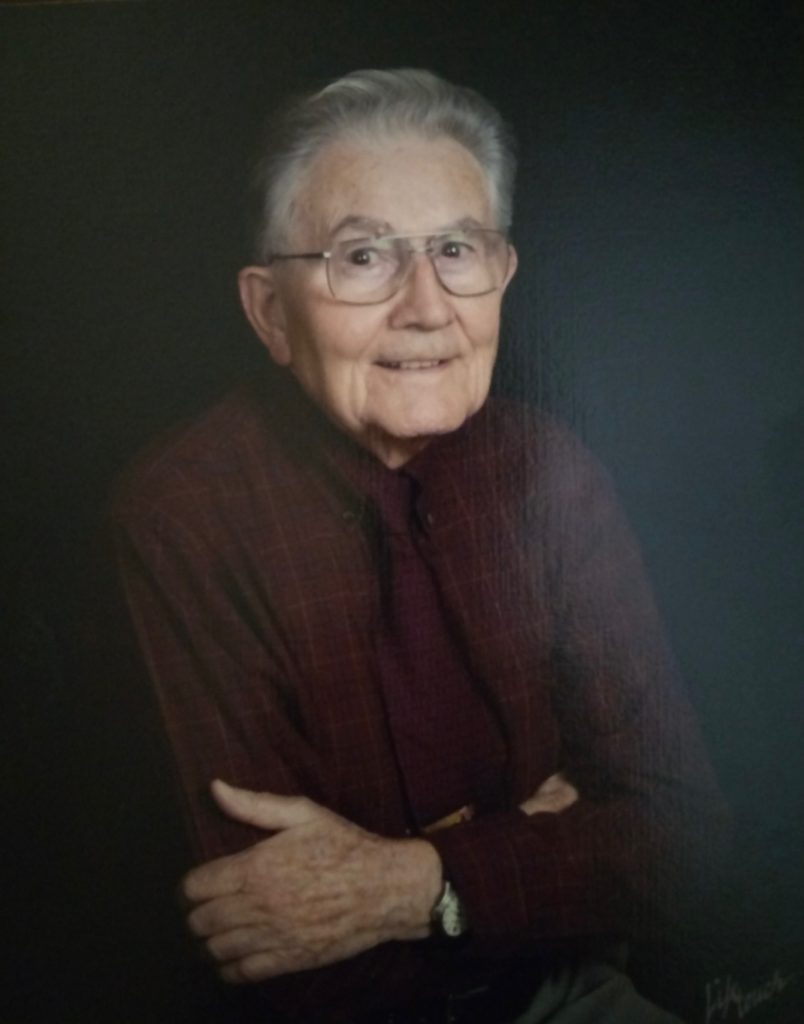