John was born in Bartlesville Oklahoma on July 20, 1961 to Sharolyn Harbison Brookshire and Glenn Harbison.

He moved with his mother to Las Vegas in 1968.  He graduated from Bonanza High School in 1979.

He went to work for Vegas Security and soon became General Manager.  In 1992 with the help of the owner he established Vegas Valley Lock and Safe eventually focusing on video surveillance systems and locksmithing.  He had many accounts and devoted many hours a week to clients and businesses.

John first had an issue with his heart in November 2021 and did a heart procedure in February, 2022 having a successful outcome at that time.  He had another heart issue on May 1st and after getting out of the hospital, he felt good and went back to work.  But God decided he wanted to call John home and he passed away in his sleep on Sunday May 22, 2022.

He is survived by his son, Dillon of Sevierville Tennessee,  his parents, Sharolyn (Eddie) Brookshire and Glenn (Susie) Harbison all of Bartlesville Oklahoma.   His niece, Jennifer of Las Vegas, great niece and nephew Mason and Ariana of Las Vegas, step-daughter Jessica Kluth of Orlando Florida. He was preceded in death by his two sisters, Annette in 1984 and Leslie in 2020.

He also leaves many friends and work clients.  John was loved by all and no one ever had but nice things to say about him.  There will be a memorial planned for him at a later date. 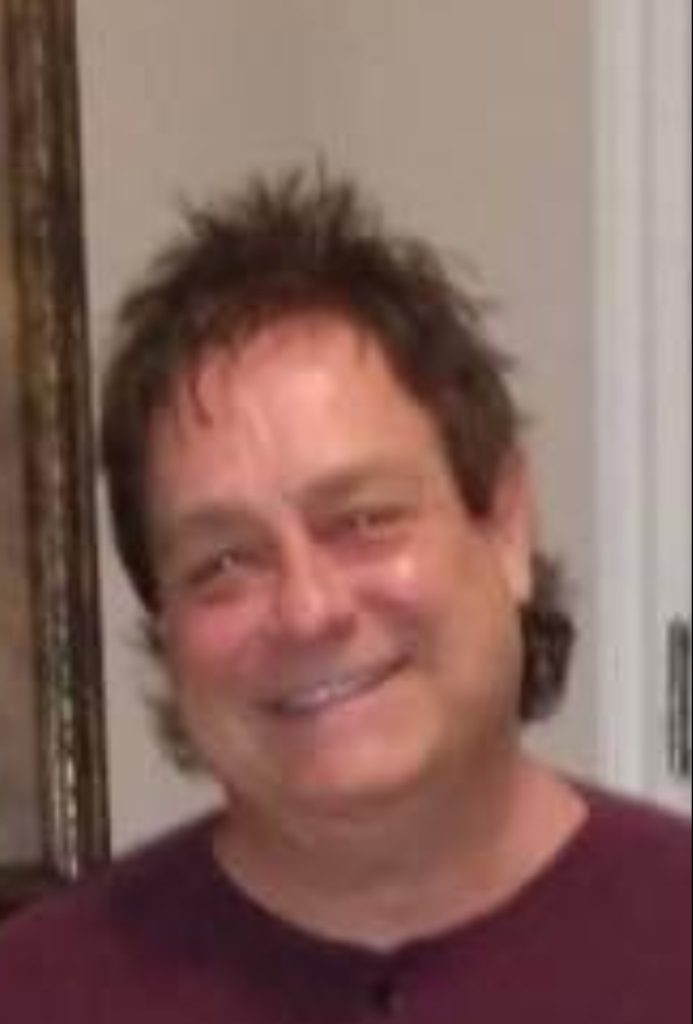