John Brewin Hammond, 86, passed away peacefully Jan. 6, 2021 at his home in Henderson, Nevada. Born in Phillack, Cornwall, England April 5, 1934, he was the son of William George Hammond of Hayle, Cornwall and Norance M.E. Williams of St. Erth, Cornwall.

John will be remembered for his passion for airplanes, painting, music, sports, and lively conversation.  He sought out the irony in all situations, applied sarcasm liberally, relished in being underestimated, and enjoyed levying witty remarks with a small smile. He was a lifelong painter of landscapes, portraits, and seascapes, using oil, pencil, pastel, and watercolor media. His favorite subjects were the Cornish coastline and, later, the desert vistas around Las Vegas.  He played soccer and cricket from a young age. He played on the first team at Penzance Grammar School in Cornwall, England for both sports. Later, he would play for and captain the Hollywood Cricket Club in Southern California in the 1960s through the 1980s, where he was the recipient of the Rodney Soher Cup award.  He also enjoyed playing golf tremendously and had a habit of collecting more golf clubs than he would admit he needed.  Military marching band and classical music would always be on rotation at his home.

Professionally, John was known for his broad spectrum of aerospace engineering experience in the areas of structure analysis and testing.  John was educated at Bristol College of Technology, earning a Mechanical Engineering degree in 1956 and becoming a chartered engineer.  He designed aircraft, helicopters, missiles, and satellites. He started at Bristol Aeroplane Company and British Aircraft Corp in Bristol, England and performed design work for the Concorde supersonic passenger jet. During this time, he completed service with the Royal Electrical and Mechanical Engineers branch of the British Army.

After emigrating to the USA in 1965, John worked on numerous programs, including the Gulfstream II jet, Delta rocket booster, L1011 commercial jetliner, and DSCS III satellite, with Grumman, McDonnell Douglas, and General Electric, respectively.  In 1979, he joined the Lockheed Corporation Advanced Development Projects, better known as the “Skunk Works,” becoming the Chief Structures Engineer. He supported multiple classified projects including the F-117 Nighthawk stealth fighter and the proposed YF-22 advanced tactical fighter. He was most proud of his efforts to help build a winning aircraft design for what was to become the F-22 Raptor. He was presented with the Aircraft Design Award in 1990 for his work on the F-117A. He retired from aerospace engineering in 1999.

Honoring his wishes, cremation has taken place and his ashes will be interred at a later date.  He is survived by his children Sara, Gareth, and Kendra, as well as eight grandchildren.  From all who knew you, you have our love.  Rest in Peace.

In John’s memory, the Hammond family requests donations be made to:

The Foundation for Assisting Seniors www.foundationassistingseniors.org 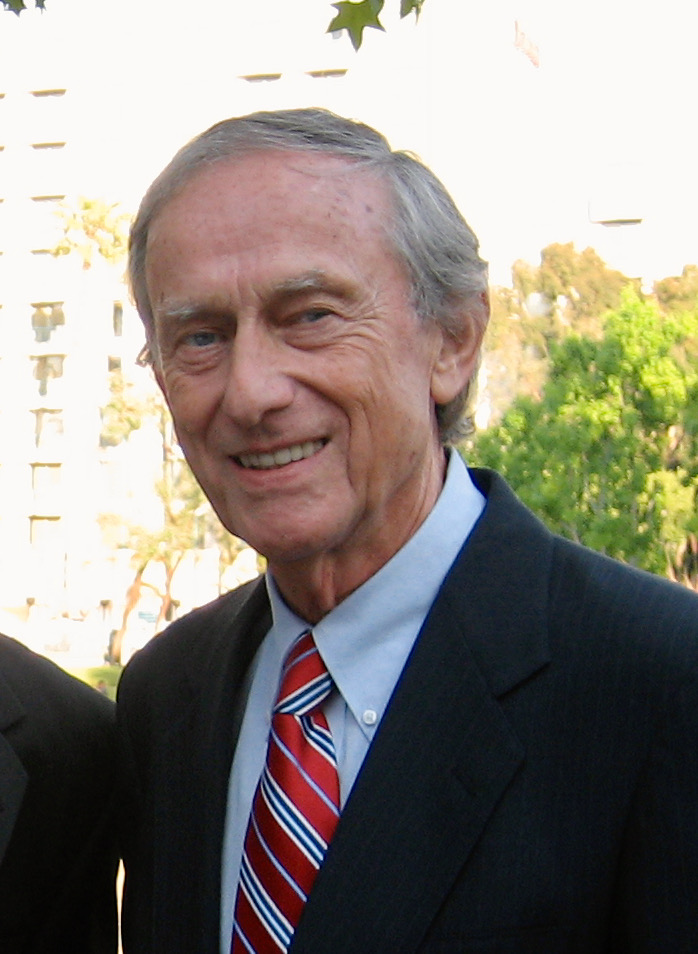 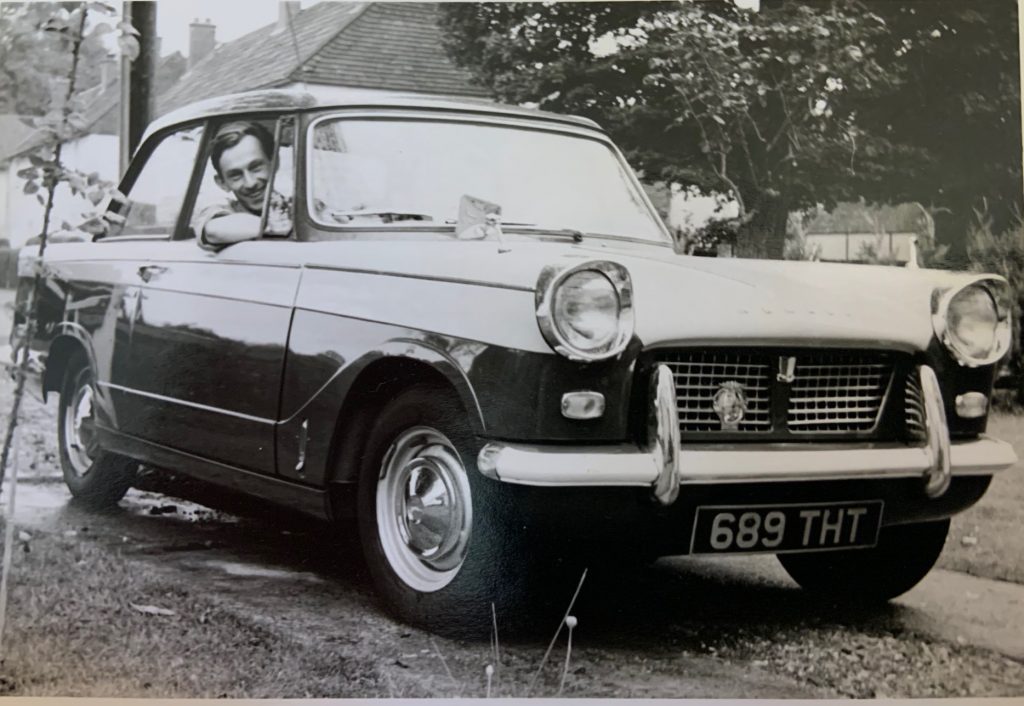 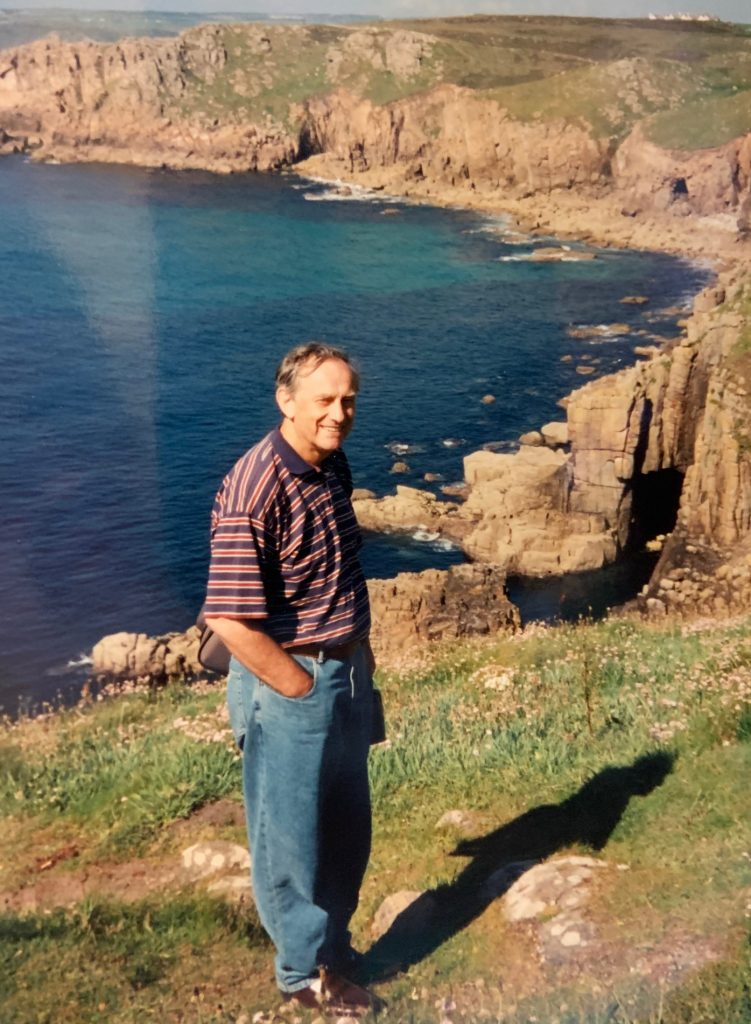