He is survived by his son Kevin, daughter Sheryl, and son in law Jeff.

Jack was an Air Force and Vietnam veteran who proudly served his country with honor and distinction. He received many medals during his time in the service, including the Distinguished Flying Cross for missions flown in Vietnam.

In the private sector, he worked as an engineer for many years and then owned his own database development company until his retirement.

Jack was an avid car aficionado and spent his retirement restoring old cars, visiting with other car guys, and talking shop.

He was well liked by all who met him and left everyone with a smile and a chuckle. He will be missed by many friends and family. 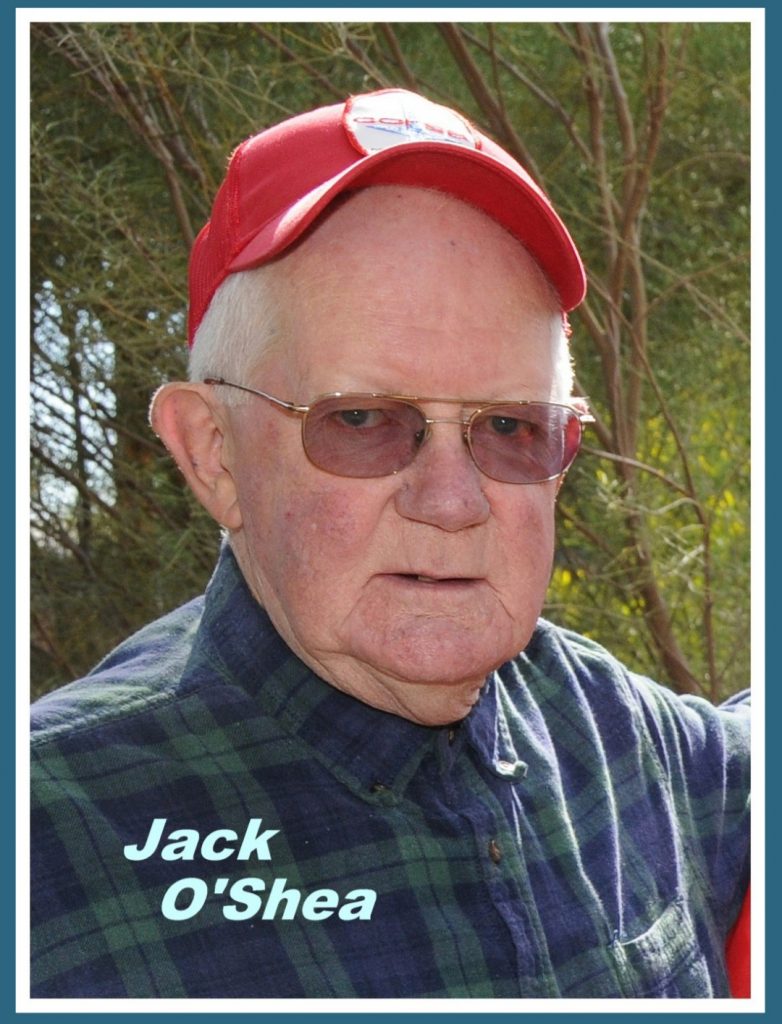