He was born in Cody, NE, on April 12, 1935, to John Eley and Jennie Hale Eley. They moved to Orchard, NE when he was just two weeks old. There he grew up in what he described as a Tom Sawyer life. When farm chores and schoolwork were done, he explored the creek near their home, hunting, and playing with the neighbor boys.

In 1953 He joined the Army/Air National Guard and farmed with his father north of Orchard, NE where he married Aletha Holliday on November 19, 1955. In 1956 they moved to Lincoln, NE where John served as the Payroll Clerk for the National Guard.

After his discharge from the Guard in 1959, the couple moved back to Orchard, where John worked full time at the Bank of Orchard, part-time farming, milking cows, and selling World Book Encyclopedia. In 1963 they moved their young family of four children to Norfolk, NE, where he began his 11-year career as District Manager for World Book, which led them to move to Omaha, NE, then to Kearney, NE.

Later, with a move back to Orchard, he continued his career in sales as District Manager for Funk Seeds until 1977. Always pursuing opportunities, John developed a fund-raising coupon book for schools while selling real estate. By 1979 he started to develop the Diamond E Trout Resort and Eley Distributing, selling Generators and Pressure washers. In 1991 He financed and helped startup Reel Quick Inc. with his three sons, north of Orchard. 1996 saw that company’s move to Lincoln, where his sons continued its operation as Eley Corporation.

With numerous sales awards and several patents under his belt, retirement came for John in 2000 with the sale of the trout resort and Eley Distributing. Winters found them in Mesa, AZ, and summers back at Orchard until last year when they decided to summer in Reno, NV. 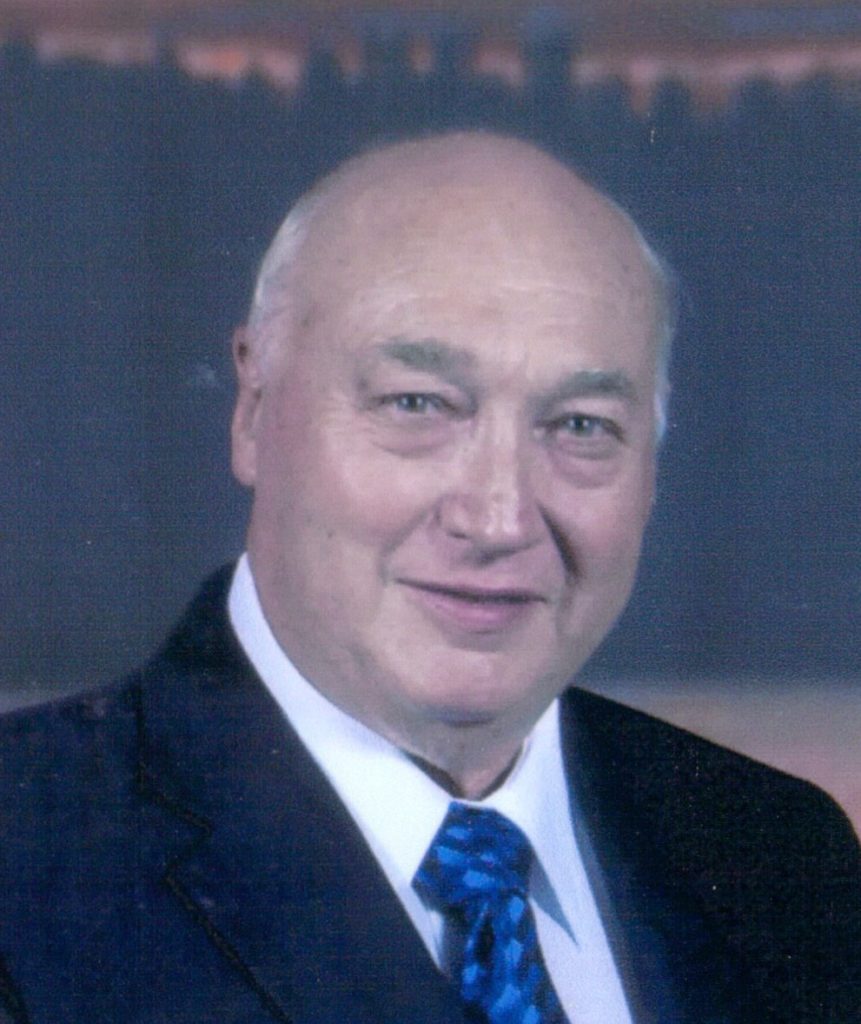