He is survived by his two sisters, Joann Otten of Hannibal,Mo and June Hamilton of Maurepas, LA , 5 children, 11 grandchildren, and many great grandchildren. This man was a shining star and anyone that knew him would agree that he was one of a kind. He loved horse trading, playing guitar, singing, and collecting pocket knives. He was stoic, wise, tough, and as old school as they come. There was no one like him nor will there be again. He was just who he was, and was never apologetic for it. He wasn’t afraid to tell it like it is. Beneath his gruff exterior he was caring, loving, and kind. His family meant the world to him and he was there for each and every one of us.

Our loss is now Heaven’s gain,
Our Dad is still a star,
He plays with a band of angels now,
Strumming his golden guitar.

You will be forever missed. We love you Dad. 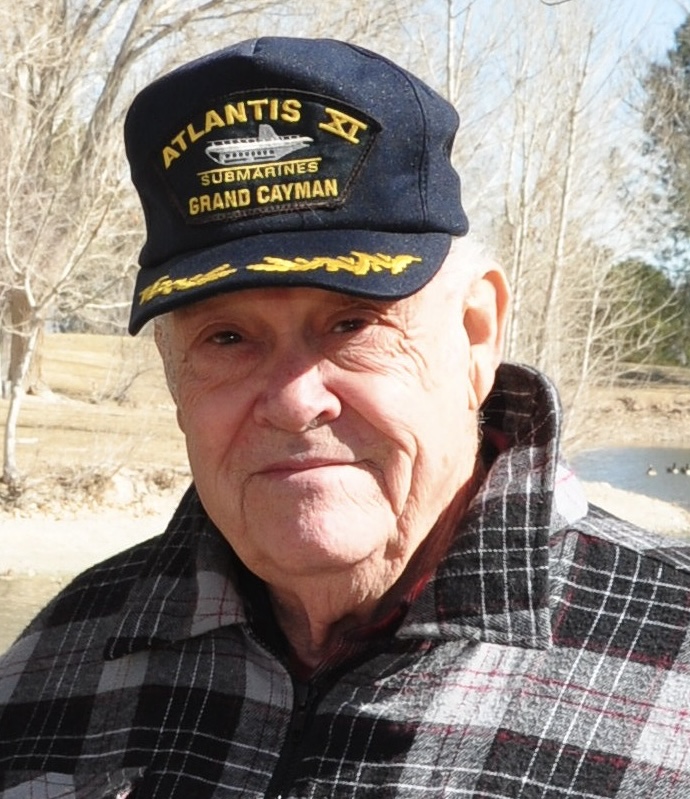 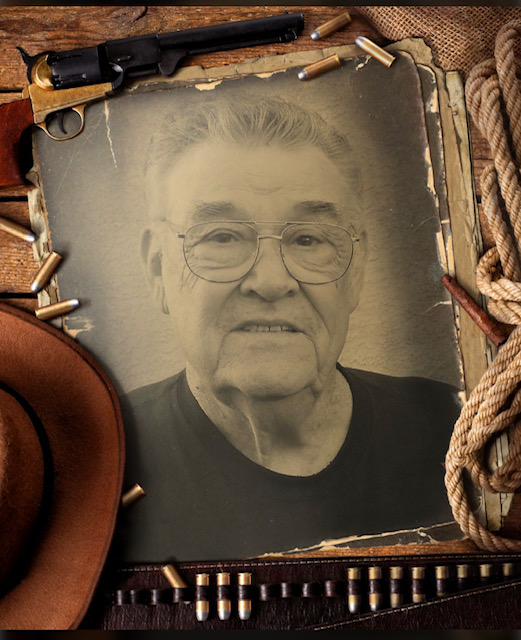 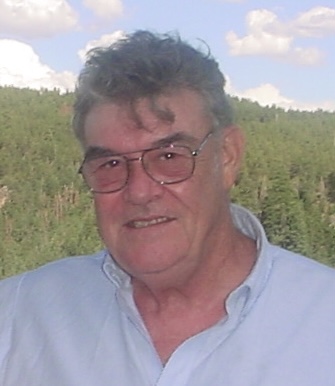