Judith (Judy) passed away peacefully on August 16, 2020 while at home with her husband, at the age of 75. She is survived by her husband Carl, her daughter Laura, her son Robert, her brother David, and her granddaughters Emily, Alexandra, and Madeleine.

Judy was born and raised in Spokane, Washington. Judy and Carl met at Washington State University when each were in their senior year. They were married July 1, 1966, right out of school. Both started working at Lockheed and had Laura a year and a half later. They soon moved to San Diego and had Rob two and a half years after Laura. Judy took charge of running the home, including all finances and social obligations. She also picked up other jobs where she could, like being the office manager for a flower grower and being an instrumental music teacher both in school and at home. While residing primarily in San Diego and Redlands, California during her children’s upbringing, she and Carl spent their latter years living in Las Vegas, Nevada, in Ogden, Utah, and Columbus, Ohio before finally settling down back in Las Vegas.

Throughout her life, Judy enjoyed playing the flute. Listening to flute music, playing the flute in community bands, with friends, and on her own, teaching the flute, exploring flute-like instruments of other cultures, and collecting art images and figures of flutes being played. She would sometimes tell the story from when she was growing up of how she was made to practice in the garage, in the car, with her music on the steering wheel. Judy displayed this tenacity in other ways, too. As a mathematics scholar in college, she was usually the only woman in the class, and often felt disapproval from her professors. She achieved her goals, regardless, and soldiered on to apply her skills in a world where a woman could not buy a car or a house or have a credit card without a husband’s signature.

As a mother, Judy provided a stable, safe, and loving home, the likes of which are rare, precious, and often underappreciated at the time. She taught her children how to love by demonstrating a very real and deep love for her family. She helped them be brave by providing them with a safe place to return to if they ever became overwhelmed. She helped them become smart by providing a nurturing environment within which they could pursue their studies and interests. She helped them realize their talents by encouraging them to discover and develop those talents; Rob primarily on the French horn and Laura primarily on the clarinet. She was secretly trying to have the beginnings of a woodwind quintet, but in doing so, she introduced them to a life infused with music. Judy provided them with this gift that continues it add value and beauty to their lives and to those of her granddaughters, who were the clear joy of her life.

As a wife, Judy was by far the social director of the couple “Carl & Judy”, always eager to strike up a conversation with strangers in a line or in a crowd. She was always willing to help her friends and family regardless of the need. She had an intuitive ability to understand the meaning behind what was said, and most of the time she was right. Although she had an aversion to going to social functions, once she was there, she always mingled well and enjoyed herself. Ultimately, her true favorite things in life were not “things” at all, but people. She knew the value of face-time (in real life) and prioritized her relationships when making any plans.

And, she loved Carl immensely. Even if he did something to cause an eye roll or a sigh, she would say “He has so few faults…” and let it go. Her skills, knowledge, temperament, and personality were a perfect complement for Carl’s, which is why they enjoyed over 54 years of loving marriage. 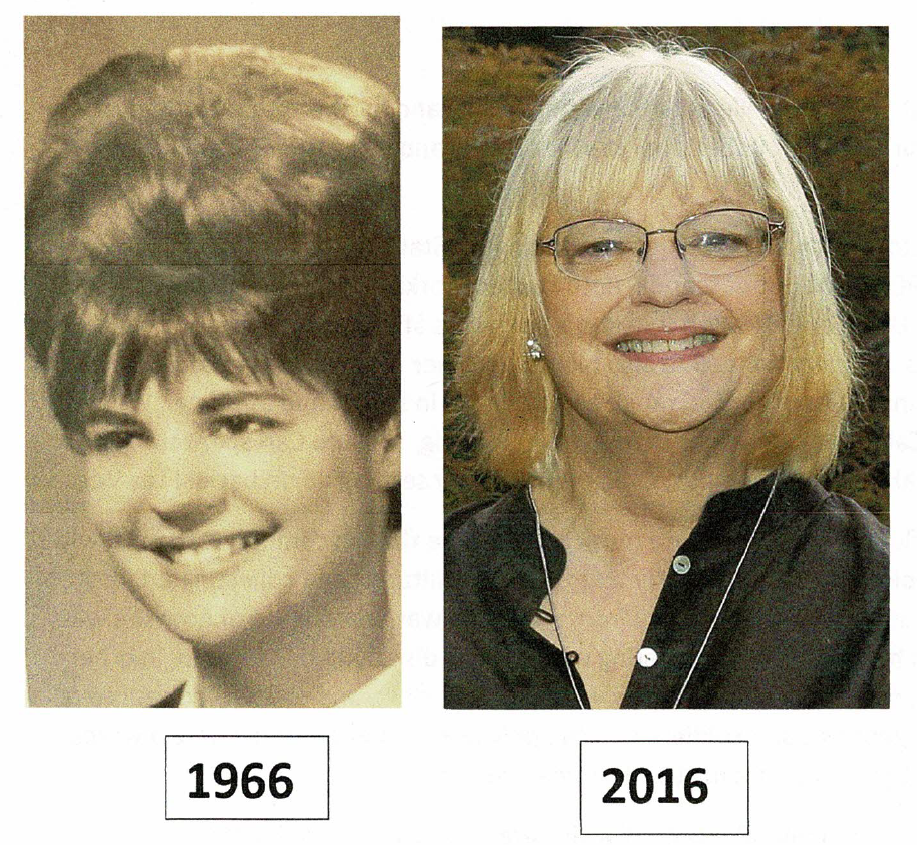