Kathleen Susan Huisman, 66, of Las Vegas, Nevada passed away at home with family and friends at her side on February 7th, 2021, following a 6-year battle with breast cancer.

A small private service will be held in Las Vegas, Nevada followed by a memorial service in Prairie Farm, Wisconsin in July 2021.

Kathy was born on May 4th, 1954, to Darrell & Flo Satterfield in the Naval Hospital in Portsmouth, Virginia.  Kathy was raised in Ottawa, Illinois and graduated from Ottawa Township High School in 1972.  She married Ron Huisman shortly thereafter.  Kathy and Ron Huisman lived in Ottawa until January 1998 when they relocated to Las Vegas, Nevada.

Kathy was part of a non-denominational Christian faith.  She chose to serve God in her early years, remaining faithful until death.  She was a committed wife, mother and grandmother who enjoyed spending her time with family and friends.  She cherished her time with her grandchildren.  She was an inspiration to many through her unfailing positive outlook on life.  Her smile and laughter were loved by all that knew her. 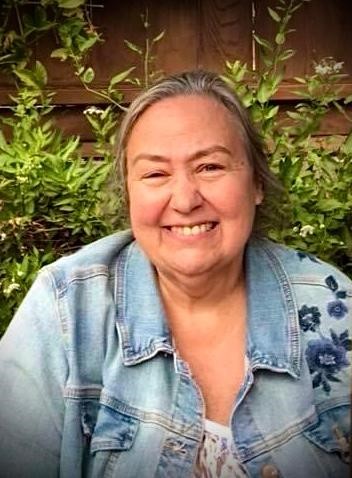 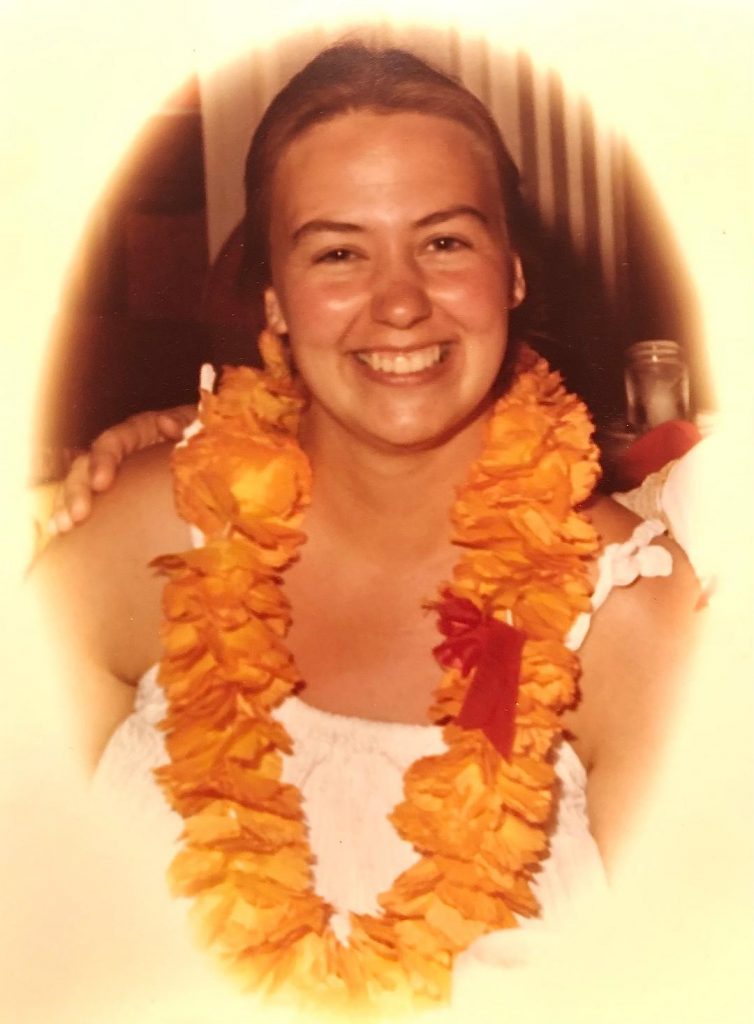