Kim served in Thailand during the Vietnam War and was honorably discharged from the United States Air Force June 6, 1972 as a Sergeant in the 22 Munitions Maintenance Squad Weapons Loading Team.  He worked many years as a credit manager for the construction and agricultural industries, retiring in 2011.  He was confirmed into the Catholic faith Apr. 7, 2012 and served as Sir Knight and Grand Knight for Council 6266 of the Order of the Knights of Columbus.

Among favorite pastimes throughout his life were fishing and camping with family and friends; restoring Ford Mustangs and a 1970 Triumph TR 6; working out at the gym; and riding his Harley. He was a joy to be with, enjoyed many friends in all walks of life, and was loyal to a fault.  But his heart was always with family.

He is survived by his devoted wife Nancy, children Jacob (Heather) and Natalie Schell (Tyler), grandchildren Adeline, Quinn, Kennedy and Reagan; and his sister Deborah and brothers Kacey and Keith.

A Funeral or Memorial Mass will be held at St. Cecilia Church in Beaverton, Ore. when circumstances allow. 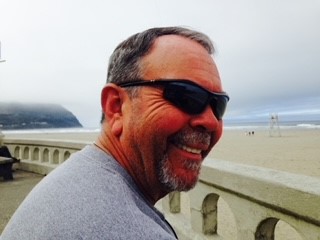 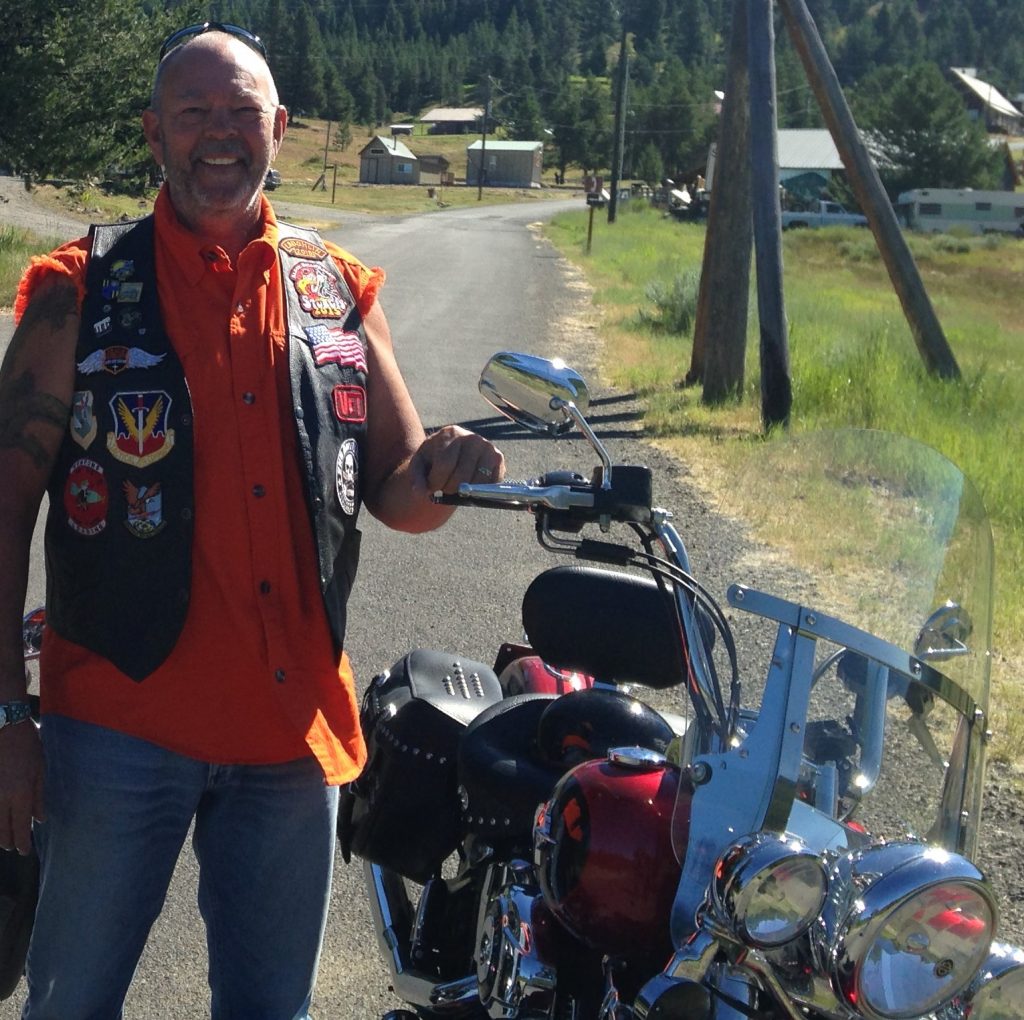