Born on October 6, 1945 in Decatur, Alabama to Willie Irene (Lemley) Christian and Samuel Thurman Christian, “Marshall” as he was known graduated from Decatur High School in 1964 and served in the United States Navy during the Vietnam War from 1967-1970. His assignments included the U.S. Naval Base, Subic Bay Philippines and the USS Samuel Gompers. After an Honorable discharge, he attended the University of Alabama. Upon graduation, he moved to Atlanta, Georgia to start his career and family. Marshall worked for many years in the banking and leasing industries and earned an MBA from Mercer University. In his later years, he worked in the security electronics industry until retiring in Las Vegas.

Marshall was always full of life and humor. He loved Alabama Crimson Tide football, music, movies and spending time with his family.

He was preceded in death by his brother Samuel “Sam” Wayne Christian, his sister Thelma Gaines, his nephew Michael Christian, and his parents Thurman and Willie Christian.

A funeral Mass and celebration of life will be scheduled in Atlanta, Georgia when health and safety allow, followed by a private internment. 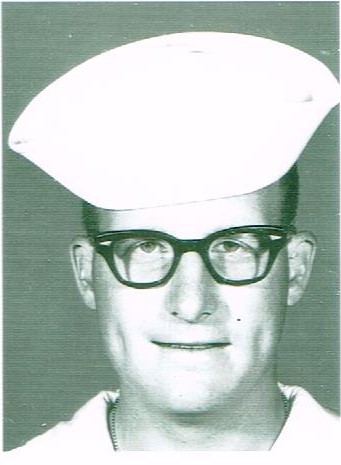 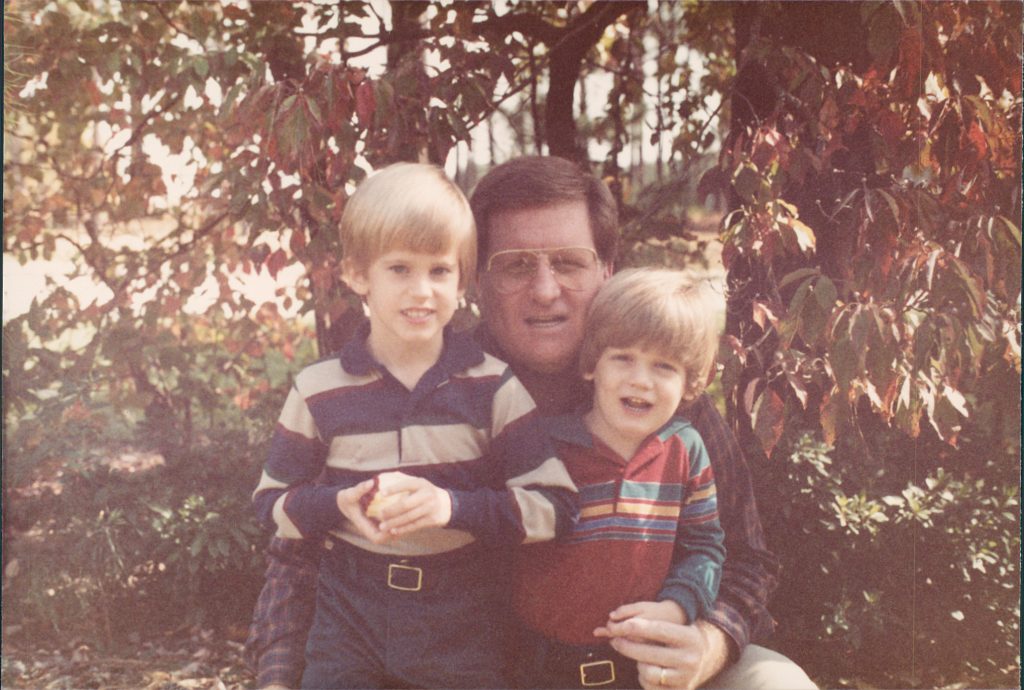 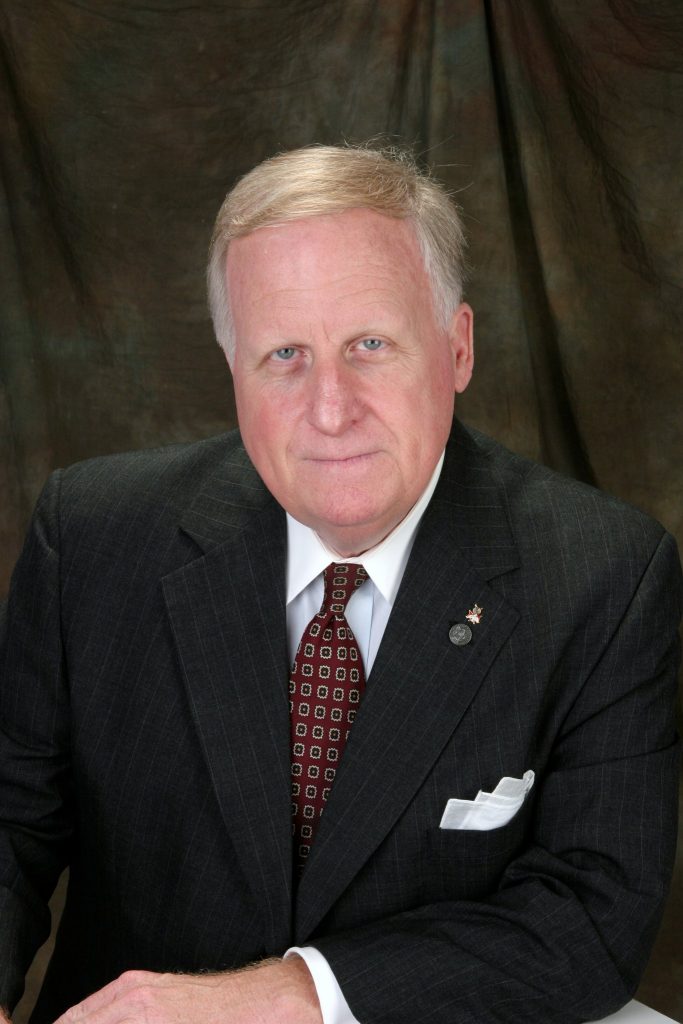