As a small child Lila was attune to her Mother who was a Sunday school teacher and paid attention to stories shared of family surviving the Great Depression. This may have attributed to the impressive frugality, discipline, and commitment as a homemaker, and the attentive character, creativity and financial scenes Lila upheld and displayed throughout her life. In 1955 Lila’s family moved from Kansas to Vancouver, WA where she spent her formative years.

In 8th grade concrete proof attested to the clever wit, character and sharp mind that defined Lila’s personality when it was recorded that she in fact had an IQ score of 140 and was put on record officially as a genuine genius.

Lila would not toot her own horn, she relentlessly stuck to her guns, thoughtful and able to use a sense of levity, she reserved herself to the loyalties of close and long-term friendships; survived by Carol, Helen, Susie, Sharon,Virginia, Stella, Ruth and Mary.

Often Lila left an unmistakable fondness and impression upon those who she chose to make acquaintance with as well, such as the staff at Doctors visits, some acquaintances becoming meaningful relationships such as with Adriana who became a dear friend, as well as her hairstylist, Joanie and so many more.
In Lila’s 50 year, Evergreen Washington School District, reunion book it was noted how she kept in correspondence every Christmas with her favorite teacher, Mrs. Pomplitz, throughout the remainder of her life.

A relationship Lila cherished beyond words was that which she held with her Mother, Myrtle Ensminger (Marvin) who by attending an Evangelical Crusade in 1947, committed her life to following Jesus and brought Lila to her love for Hymns and playing the Organ developed later into the occasional piano keyboard, as well as her own nurtured, valued and recognized personal relationship with Jesus. Attending the Evangelical church was ultimately the path that led to Lila meeting her future husband Dennis, when she was 13 & he 14, while playing clarinet for an Evangelical church band together. They were married at 19 & 20; Just recently celebrating a 58 year wedding anniversary on November 10th. They shared many a journey in separably, from parenting their two children who would become their greatest pride and joy. They began their 58 year union in Seattle, WA, as newlyweds. Lila, always an invaluable partner to her Den, supported his calling from being an Engineer at Boeing to Carpentry. They bloomed their young family in a beautiful rural -New development neighborhood community in the Rock Creek neighborhood of Clackamas.

They welcomed their first Grandchild Crystal Castleman in 1981. A few years later, following the call of Dennis’s work, they adventured to Alaska where unfortunately Lila suffered a severe stroke. Miraculously, she recovered quickly, bringing about the challenge of learning to walk & talk all over again.
Ultimately Dennis was the partner, love, support and motivation of Lilas life; having spent time as a working woman holding a Government position in the 70’s & 80’s she succeeded with her impressive typing speed, shorthand and efficiency. It turned out however, the true call of her heart was the call of a homemaker, which she did with great love and skill just as her Mother.

It was also the call of her heart and the great love she held for her family that kept Lila outsmarting and fighting health issues which presented soon after recovering from the residuals of her stroke. She was diagnosed with Congestive Heart Failure and had her 2nd open heart surgery for Mitral Valve Stenosis, this time replacing the Mitral valve. That lasted her until 2002 when she broke a record for having three heart valves worked on in an 8 hour surgery..
As much as Lila was brilliant she also measured just as highly in strength-perseverance-dedication and a deep driving love for her family, subtly displaying much like her distinct and clear facial expressions, or thoughtful loyalties to those she held dear. She was quite notably the most reliable sender of cards to stay connected through the postal service. Lila really knew how to share a hug from afar and stay in touch beyond any distance.

Moving to Arizona from Alaska after her stroke and surgery proved the impressive strides she’d made at recovery and management of her health. With supportive and welcoming joy she embraced her daughter Kaylene Dongell (Gary) and granddaughter Crystal in following the migration from the Pacific NW to the calling of the sunshine and warmth in Arizona.

Soon after she welcomed her second grandchild, first and only grandson Kirby Danouser, born in 1992.

Following the excitement of the building industry a few years later Dennis & Lila found themselves in Las Vegas, NV where they lived within the same 5 mile radius for the past 28 years.

True to her form of keeping in touch with those precious to her, Lila proved the heart has no distance and love no bounds as she took an active role as an Army Mom. She proudly shared videos and pictures of her son James (Jim) Boston as he served in the K9 Police force. He was an officer in Germany for the US Military, blessing her with two more beautiful granddaughters, Jaimie Boston and Rebecca Boston.

Lila was a humble, unique, witty, strong spirited bright light, a dedicated Wife, cherished by Family in her many Roles, valued as a thoughtful loyal Friend & neighbor to many, she is sadly missed.

Dennis’s “Love of his life” is in God’s hands now.
May she Rest In Peace <3

Proverbs 31 woman:
“She is clothed with strength and dignity; she can laugh at the days to come. She speaks with wisdom, and faithful instruction is on her tongue. She watches over the affairs of her household and does not eat the bread of idleness. “Many women do noble things, but you surpass them all.” 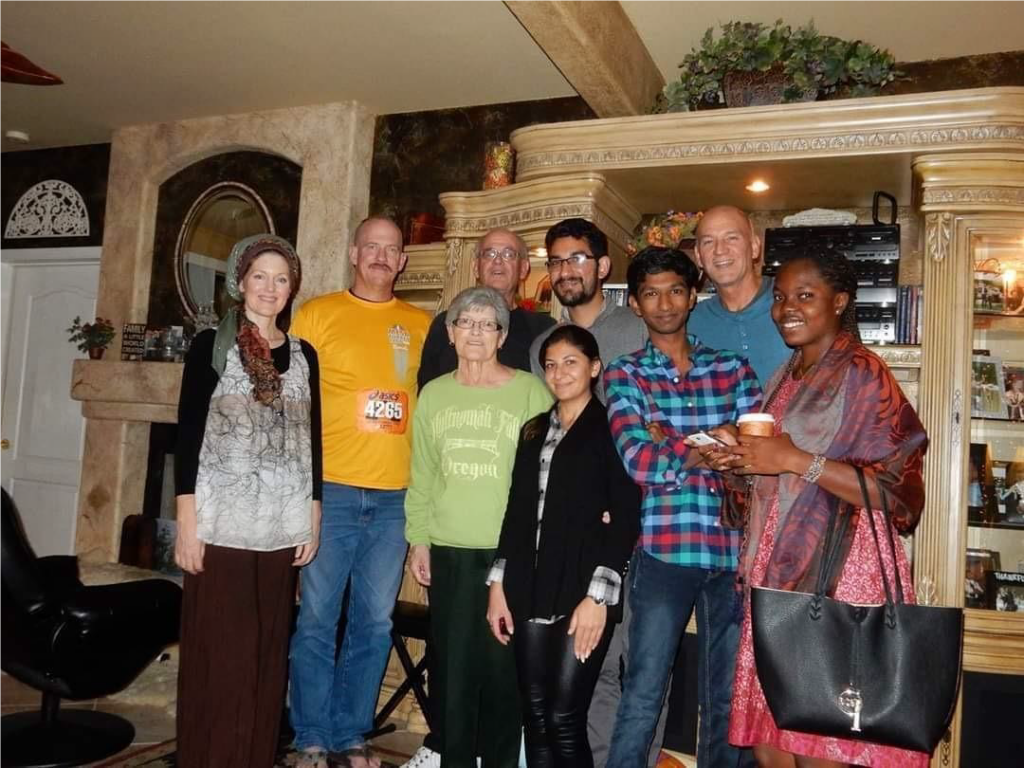 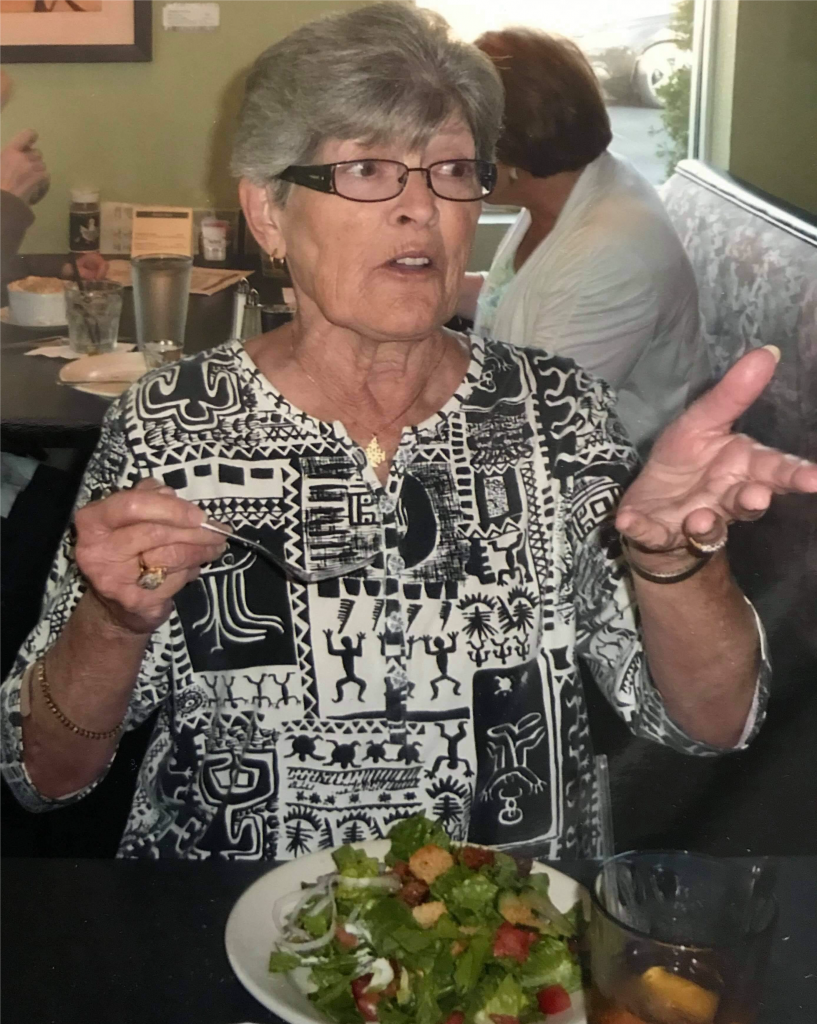 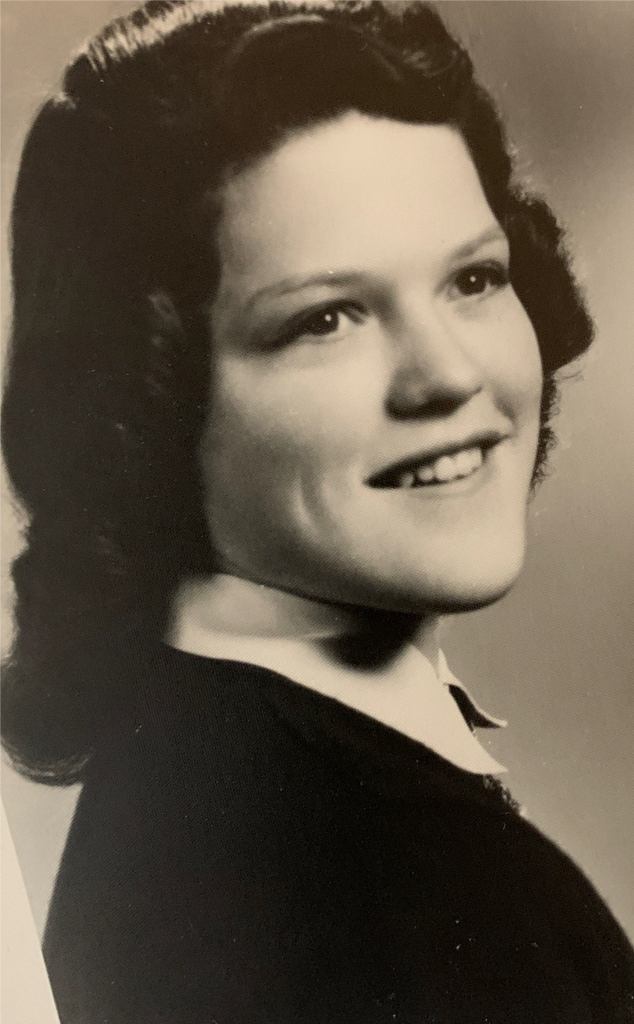 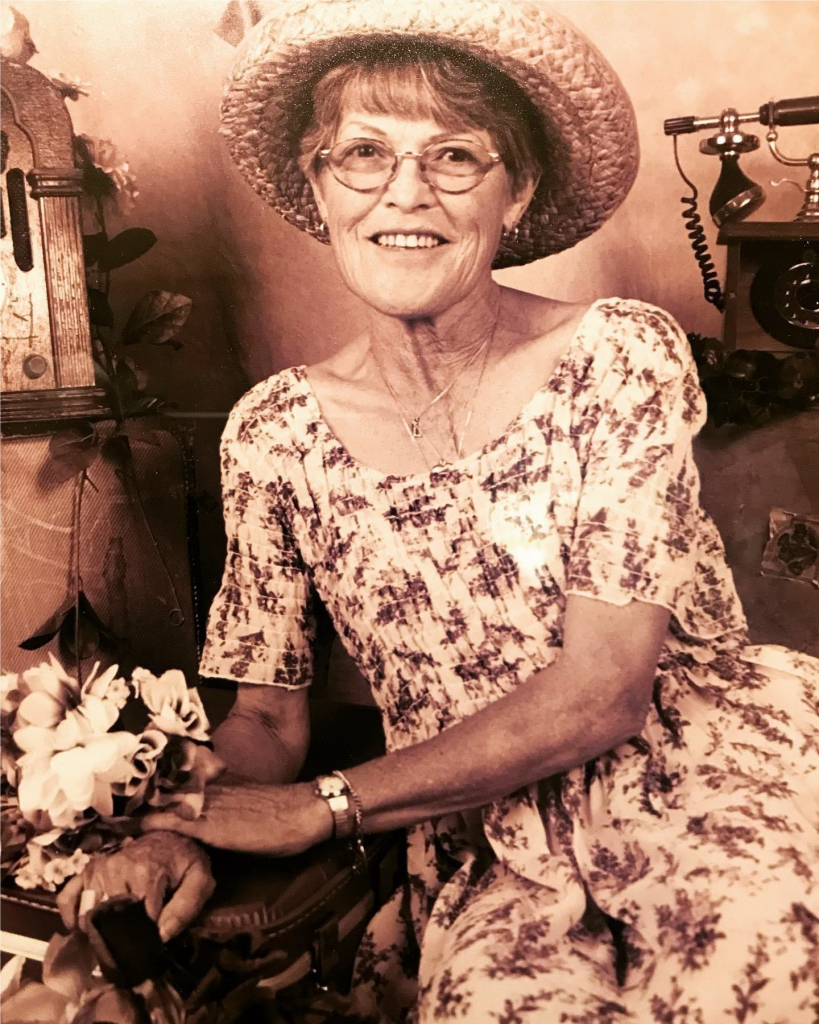 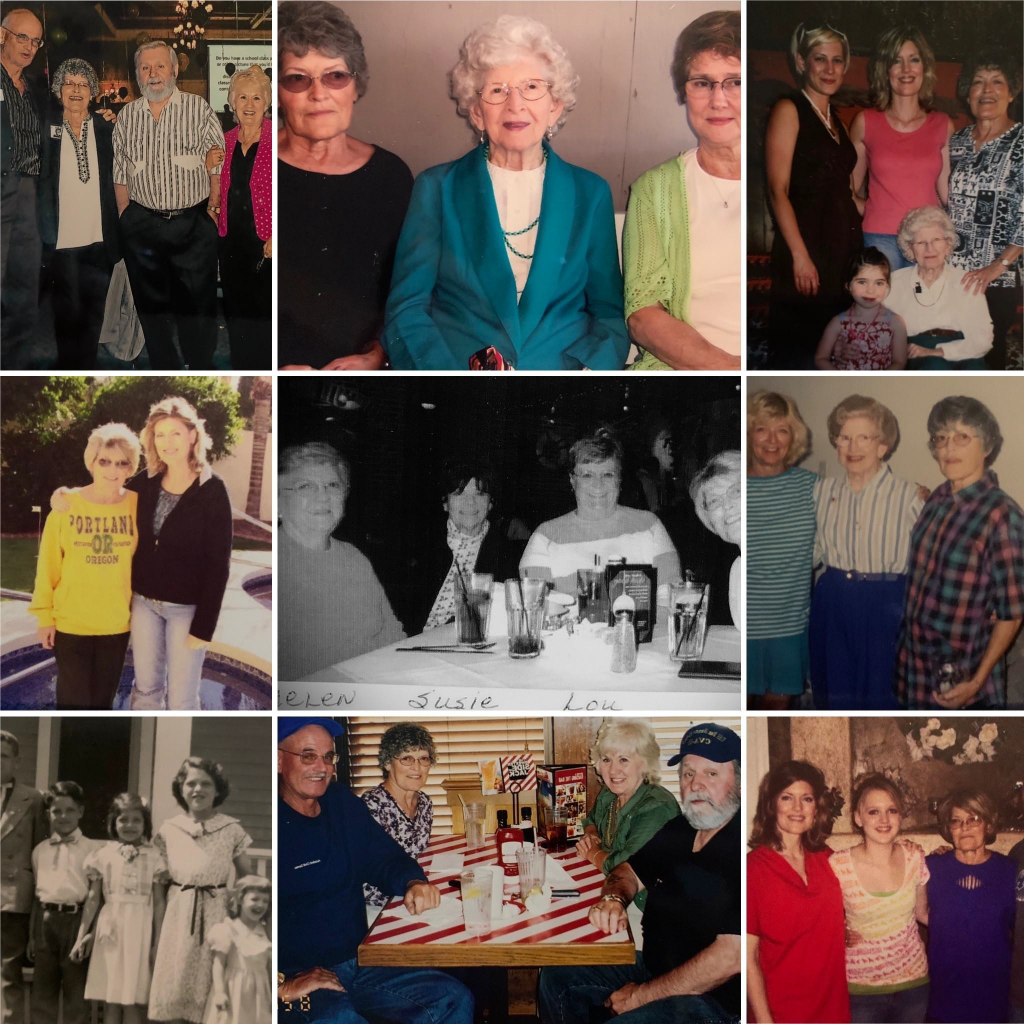 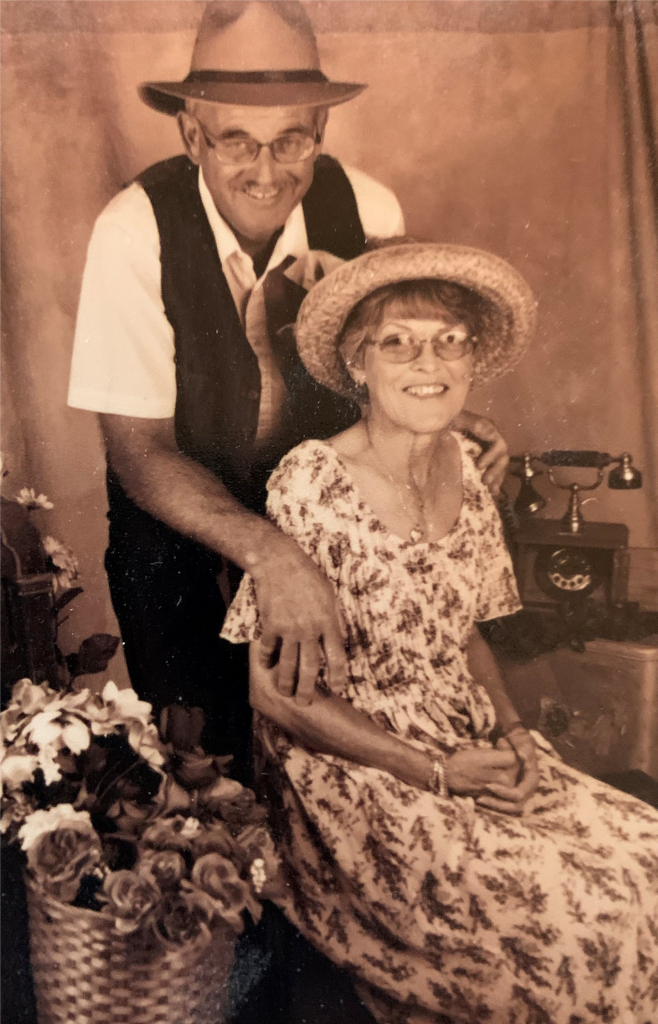 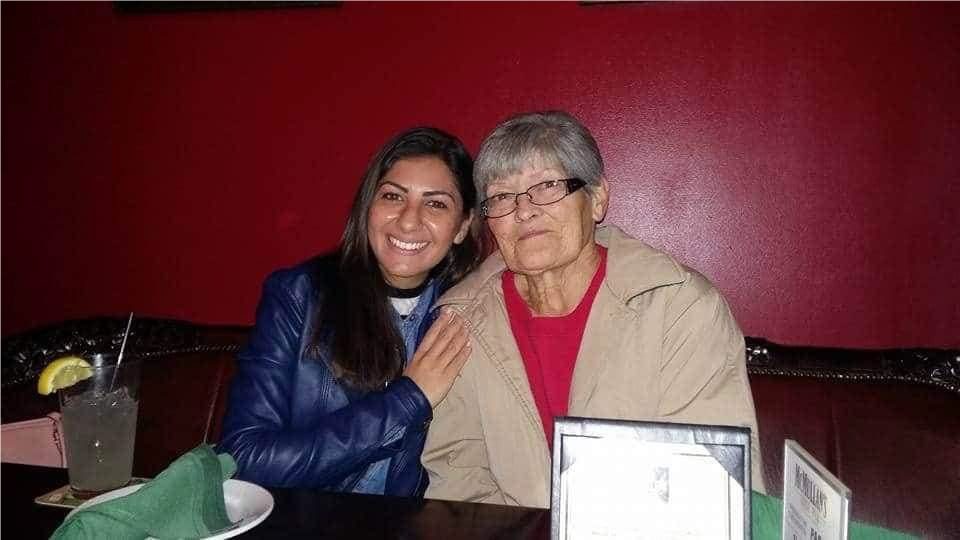 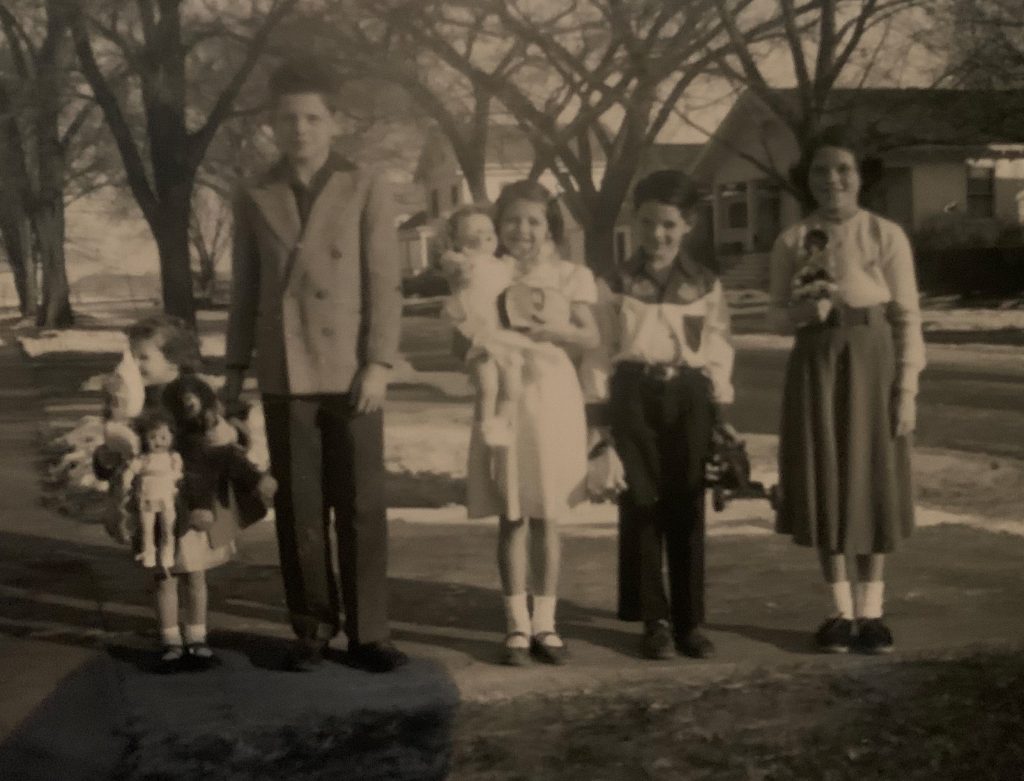