Lynda Joyce Cluka was a loving mother, grandmother, sister and friend. She left the world peacefully with her four surviving children surrounding her bedside on Thursday, June 10, 2021, at age 73, in Las Vegas, Nevada.

She was born to Samuel John (Jack) and Sara Peyton O’Donoghue on April 28, 1948 in Florence, South Carolina. Her family moved out west to California when she was just three and it was there that she met and married Ken Bushling with whom she had three children; Karla, Kenny and Cindy. She later married Dale Cluka with whom she had two more children, Rebecca and Amy.  She moved to Las Vegas, Nevada in 1980 where she established her life as a waitress. Everyone she met was a friend and she gave anything she could to anyone she met. 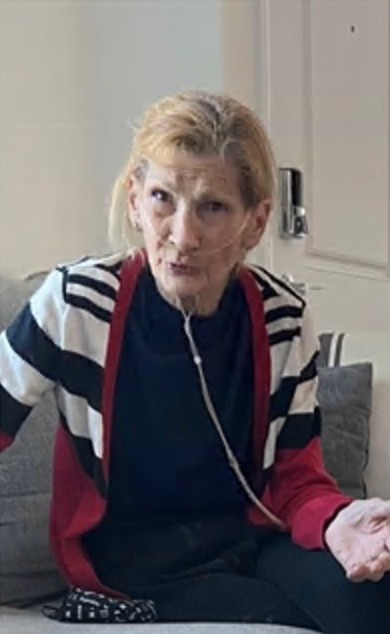 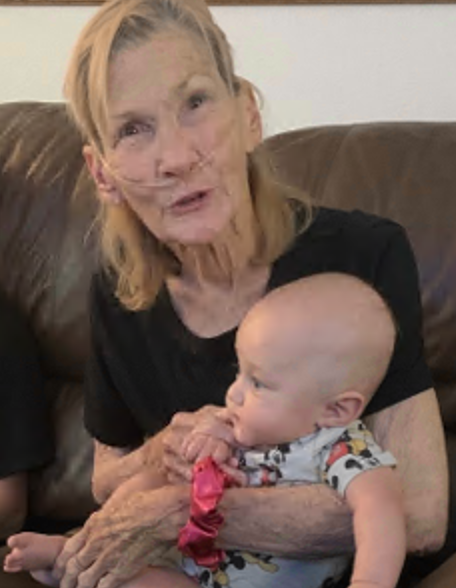