Marie M Pangelinan was called home by our Heavenly Father on July 25, 2021. She was 72 years old.

Marie was a devote Roman Catholic, born on Guam on November 18, 1948, as the oldest of nine children. She graduated from George Washington High School on Guam in 1967, and went on to work as a pharmacy technician, helping people her entire life.

Marie had two children, ten grandchildren, and two great-grandchildren. She moved to Las Vegas, Nevada, 2 years ago to be close to her daughter, Jessica.  She loved traveling to visit her family and friends. She enjoyed going to bingo and to the senior center and  She could cook the best island foods.

Her memories will live on forever in our hearts. Marie will be deeply missed.

Marie was preceded in death by her parents Enrique and Catalina Pangelinan by her children’s father and husband, Jesus (Jessie) Concepcion, four brothers, Enrique, David, Thomas, and Francisco and her son, Emmett Concepcion.

She is survived by her daughter,  Jessica Concepcion Palileo.  Her brothers and sister,  Ramon, Vincent, John, and  Patricia. Her sisters in laws,  Carmen, Jody, Tessa and Frieda.  Her daughter in law Tanya Concepcion and son in law Joey Palileo and many nieces and nephews.

A memorial held in her honor will be announced at a later date. 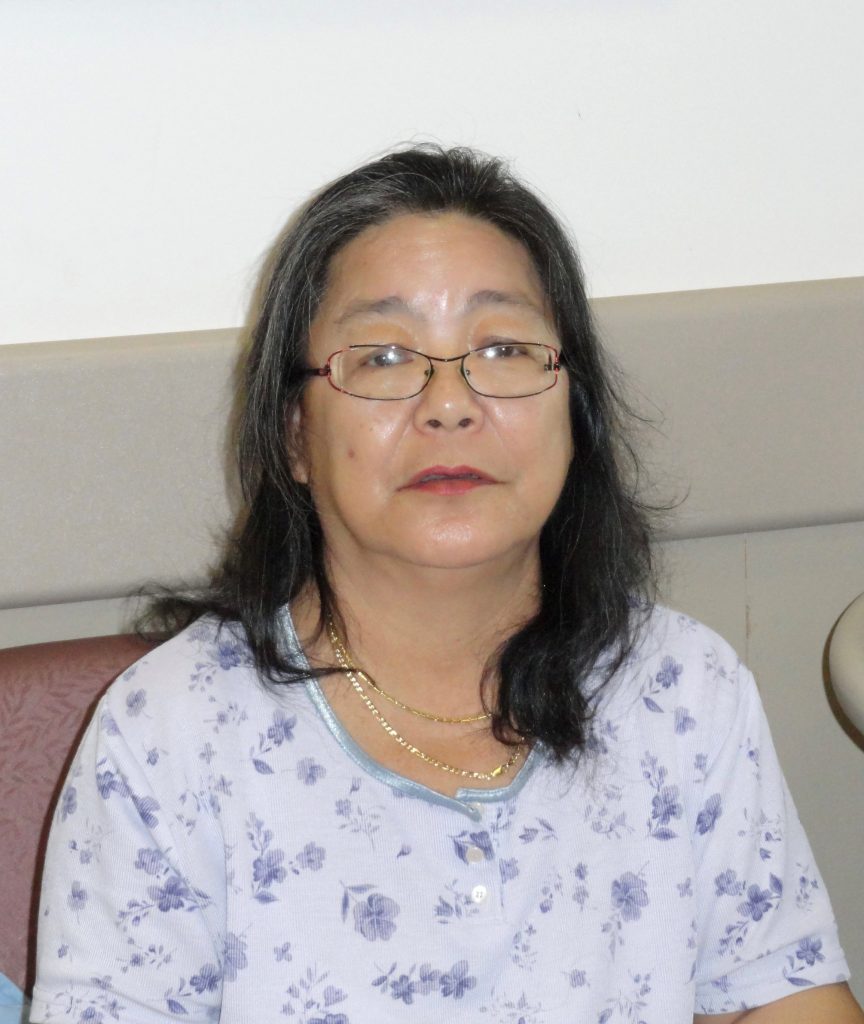