Melvin “Bryan” Short passed away peacefully on March 20, 2021 with his family by his side. He was preceded in death by his father, Welton Bryan Short, his grandparents,  Mr. and Mrs. Ted A. Short and Mr. and Mrs. Floyd Duquette  He was survived by his mother Doris Coomes, sister Victoria Lawrence and husband Thomas Lawrence II.

Bryan  was born in Okmulgee, Oklahoma on Thursday October 13, 1960 to the proud parents of Doris and Welton Bryan Short. The family moved to Las Vegas in 1962. He spent most of his life in Las Vegas, Nevada. He also lived in Texas and North Carolina in the mountains. He spoke about how much he loved living there and hoped he could live in a place like that again someday.

He was a private man, strong in nature and loved his family and friends. Bryan took on the role of man of the house after losing his father when he was 10 years old.   He was protective of his family and felt deeply, sensitive about loss, especially the loss of his father and his cousin John, with whom he really loved and missed.

Bryan was passionate about body building, music, nature, gaming, and animals. He loved his dogs Zeppelin and Tesla, his cat Natural and all the rabbits that naturally gravitated to the backyard as Bryan and his mother loved and fed them.

He had a distinct way of making you feel special and loved by so often giving people lovable nicknames and kind words of appreciation. He had the most beautiful brown eyes and when you looked in his eyes you knew you were connected to goodness, a gentle soul with a warm heart of compassion.

Bryan had a strong work ethic.  He took great pride in his work and strived to give his absolute best. He was reliable and dedicated.

He started out as a dishwasher and was promoted to cook at the well-known Las Vegas Landmark restaurant on the Las Vegas strip called, “The Flame”. His mentor was Lou, the head chef who became a good friend of the family. He took the initiative and responsibility to get himself back and forth to work by riding his ten-speed bicycle to and from work about 40 miles round trip.

Bryan also became a skilled construction worker.  He started as a roofer, moving into electrical work as a journeyman electrician then an electrical supervisor, specializing in custom work. While living in North Carolina he was a machine operator who was promoted to Machine Operator supervisor.

He was  a true gentleman and well mannered. He knew the value of everyday courtesies:  He returned his shopping cart, gave the garbage men and gardeners Gatorade, said “please” and “thank you,” held doors open for others, tipped generously, and smiled often and what a beautiful smile he had.  He was a man of his word.

Bryan embraced reverence by valuing all people and treating everyone with respect. He carefully considered how his behavior and words impacted others and was quick to resolve conflicts.  He always engaged in conversations with people wherever he went and left them smiling due to his kind gestures, compliments, and funny jokes.

His intellectual curiosity propelled him to constantly investigate subjects and become extremely knowledgeable about things that interested him. One of those things was music. There was not any question he could not answer about his favorite groups.  He was like a music encyclopedia.

Bryan had a razor-sharp mind and very skillful with his hands.  There was nothing he could not fix or figure out with complete, workable results.  He was a convergent thinker by nature.  He had an incredible memory.  If you could not remember something that happened in the past, you could ask Bryan, he knew the answer.  His family relied on him for their memories of years past, and do not know how they will remember anything without Bryan.

Bryan was a natural born comedian. He had a great sense of humor and a gift for telling funny stories, doing funny impressions, and making people laugh hysterically and abruptly.  He brought much fun and joy to any situation with the lively banter that naturally came off the top of his head. It brought him deep pleasure to bring ease and smiles to others.  He continued to make people laugh throughout his battle with cancer.  The medical professionals all loved Bryan, his manners and sense of humor.

Bryan struggled with addiction to alcohol during his life, and deeply regretted the pain this brought about for others and himself.  He was extremely proud and happy that at the time he died he had not had a drink in more than 9 years.

Bryan was a determined man, and he took pride in himself, his family, and friends. He was determined to do as much as possible for himself during his battle with cancer and was an inspiration to his family.  We are so grateful for all the compassionate, caring nurses, doctors and staff from Comprehensive Cancer Center and Nathan Adelson Hospice. 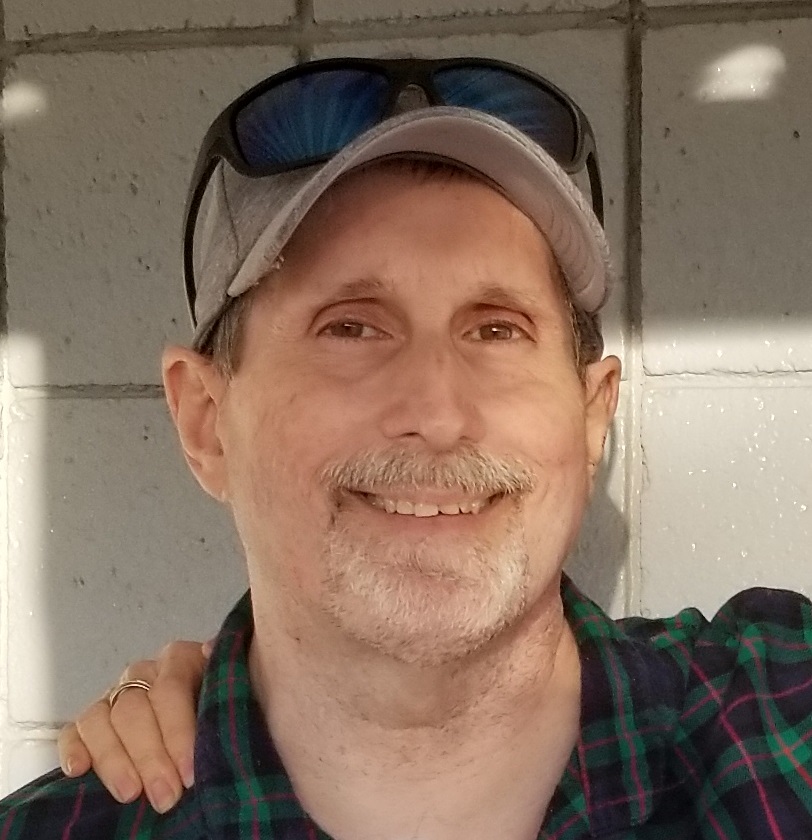