Michael was born in Long Beach, CA, a proud descendent of the Lone Star State of Texas whose great-great grandfather was a Texas Ranger who fought in the Civil War.

Upon graduation from Mayfair High in Lakewood, CA, he attended Long Beach City College where he studied business administration. He went on to become the purchasing and traffic manager for Contour Sales Corp., an international manufacturer of welding tools. After 18 years with Contour, Michael became the purchasing manager and cost estimator for Chippewa Tool & Manufacture, Inc., supplier of ground support equipment for Rockwell International and Hughes Aircraft. Upon the death of his father, Michael took over the family business and became owner-operator of Holder’s Family Restaurant in Paramount, CA.

He was an avid boater and surfer spending several years at the beach and at the river racing his Sanger runner bottom drag boat with Chrysler hemi engines.

In 1993 Michael married his bride, Peggy. Together they founded and operated a gift shop called ‘The Perfect Gift’ which was located on Oceanfront Walk in Venice Beach. After seven years in Venice, they relocated the gift shop to Shoreline Village in Long Beach across from the Queen Mary. Michael was a community code enforcement officer in Long Beach. Upon retirement, he was the Social Activities Chairman for Champagne Village Senior Community and a golf marshal at Lawrence Welk Resort. The Holder’s moved to Las Vegas in 2015. Michael resided at Radiance at Grand Canyon 55+ Senior Living. 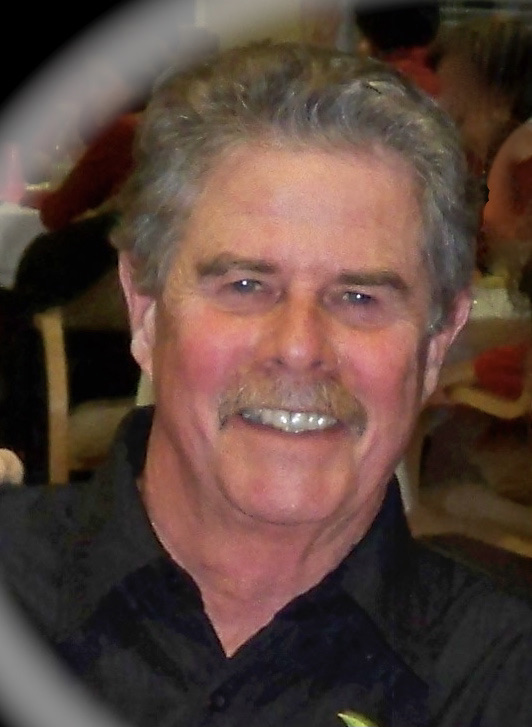 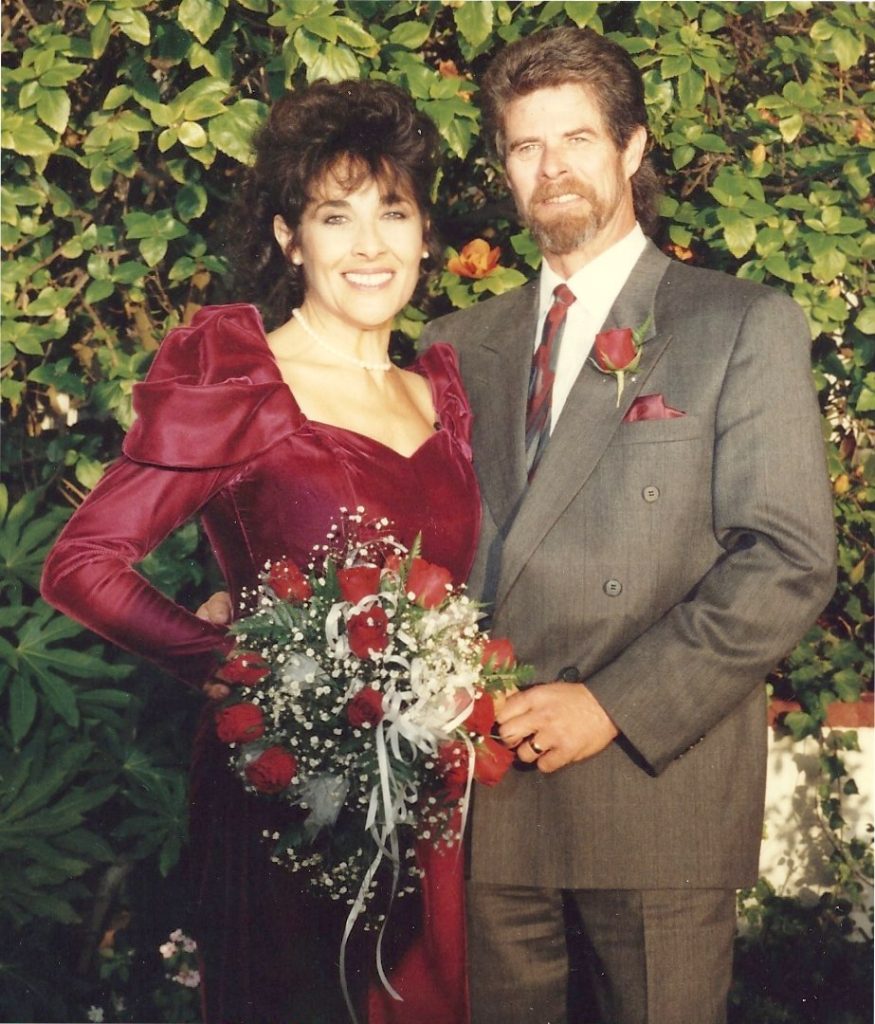